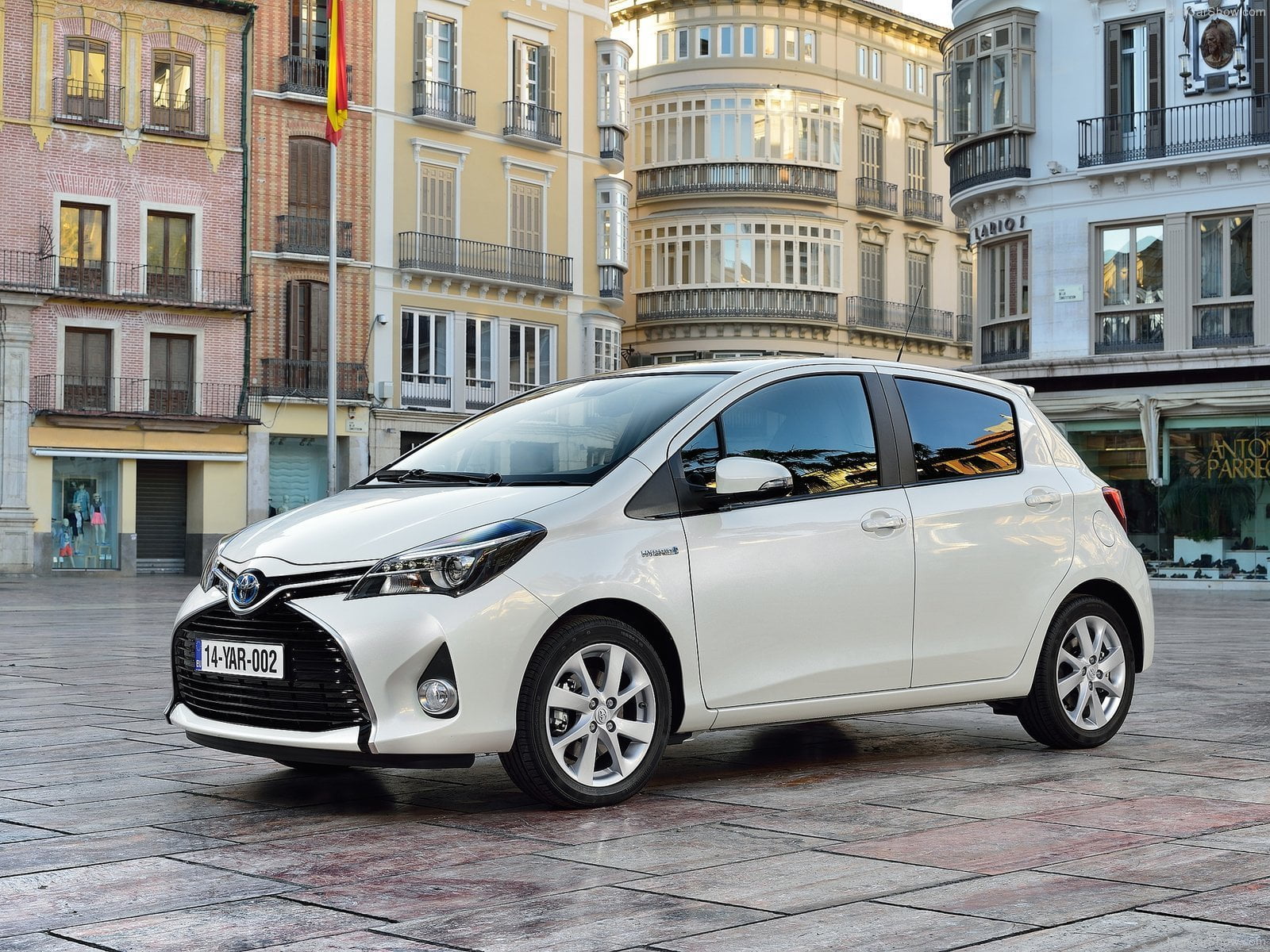 The 100 Best Selling Cars in Europe – full year 2014 ranking was dominated by Volkswagen with an amazing +22% performed by the Golf and with Polo beating Clio, Fiesta and Focus. Toyota Yaris shines.

In December 2014, according to data released by all Car Manufacturers local Associations and by ACEA, the total Light Passengers Vehicle (cars + light commercial vehicles) sold in Europe (44 countries) have been 1.5 million, up a robust 4.2% from the correspondent month last year.

On top of the 100 best-selling cars model in the continent there was – as happen since ever – the Volkswagen Golf  that was dramatically energized by the launch of the seventh generation and in the last month benefitting from the wagon derivative launch.

In 6th place the Opel Corsa that has minimized the loss at 0.5% despite the run out of the old model and the ramp up of last generation launched in autumn.

Nissan Qashqai has lost one spot and 3.2% of sales (at 250.316) despite the launch of second generation.

Thanks to a boom on Hybrids demand, Toyota Yaris advanced in 11th place, +4 spots.

See here reports on European statistics for Brands or Markets updated at December 2014.

Data combined the 28 countries of European Community plus the 3 E.F.T.A. (Norway, Iceland and Switzerland) plus East and South European countries like Russia, Turkey, Ukraine, Bosnia, Serbia, Macedonia, Moldova, Belarus, Moldova, Armenia, Georgia, and Albania. We also include little countries like Monaco and Liechtenstein, despite for these countries data are preliminary and subject at a late update.

Below, you can sort our interactive tables to see statistics regarding Brands and Groups. Please bear in mind that sales data are subject to adjustments as sources will update their information. This report is updated at the publishing date and will not be modified while the next on this subject will always have the year to date data updated.