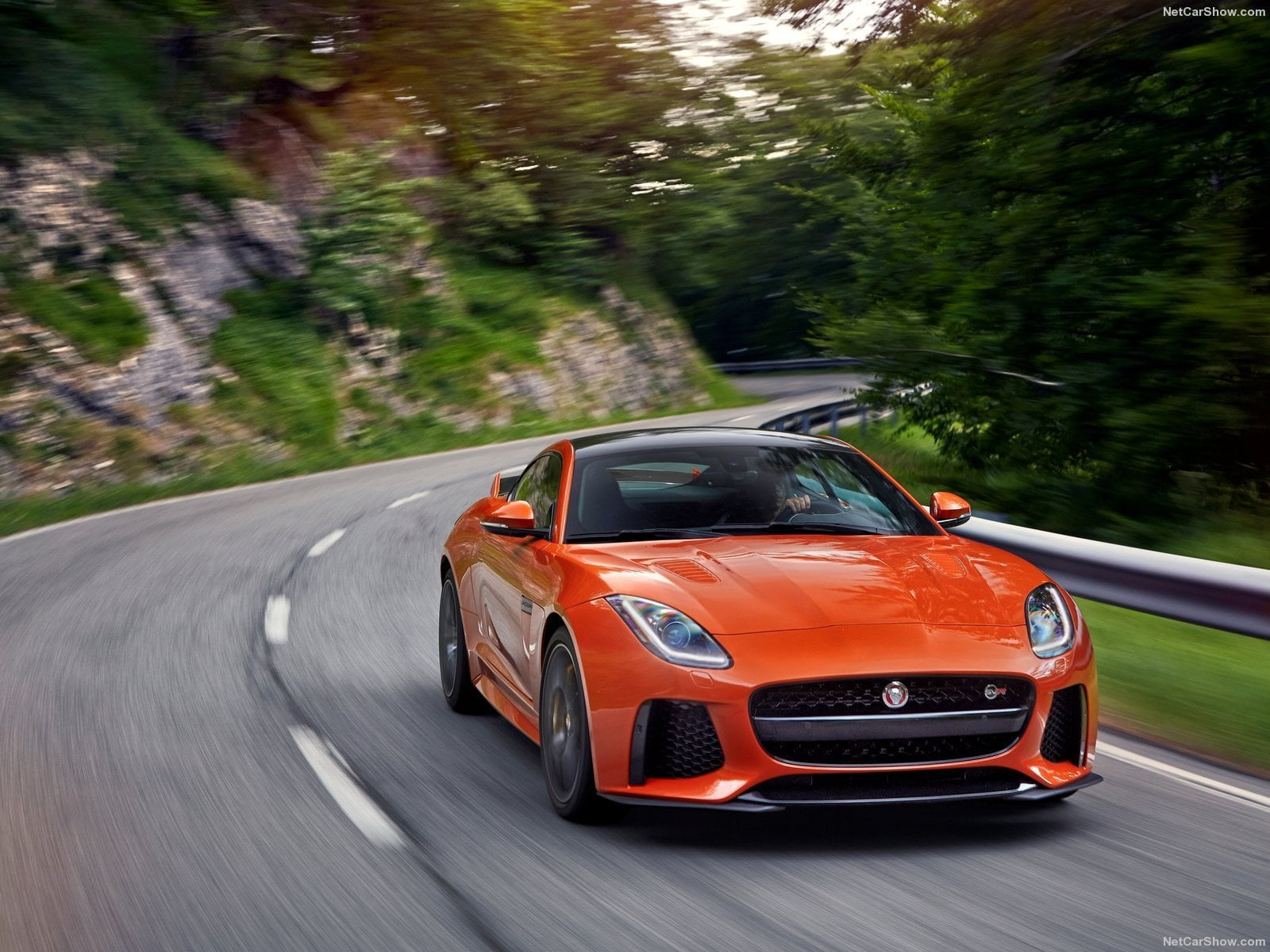 UK Cars Market in March 2016 hith a new record. The industry kept momentum despite the winning series in place has touched the 48 months out of last 49. Ford slow in March when Vauxhall recovered.  Land Rover in 10th.

No way to stop the pace of the British new vehicles market! In March, the most relevant month of the year due to the change of yearly plate number, the market scored the highest ever sales record. The fuel to grow is still there after a series of 48 year on year winning months out of the last 49.

According to figures released by the Society of Motor Manufacturers and Traders (S.M.M.T.) the Car Passenger’s sales in March hit the all time record with 518.707 units, up 5.3% from the same month last year.

First Quarter 2016 was the highest ever with 771.780 sales, up 5.1% from the previous record scored last year and now the year is projected above 2.8 million units.

To see the best-selling ranking with the top 100 models in the year, see the dedicated report.