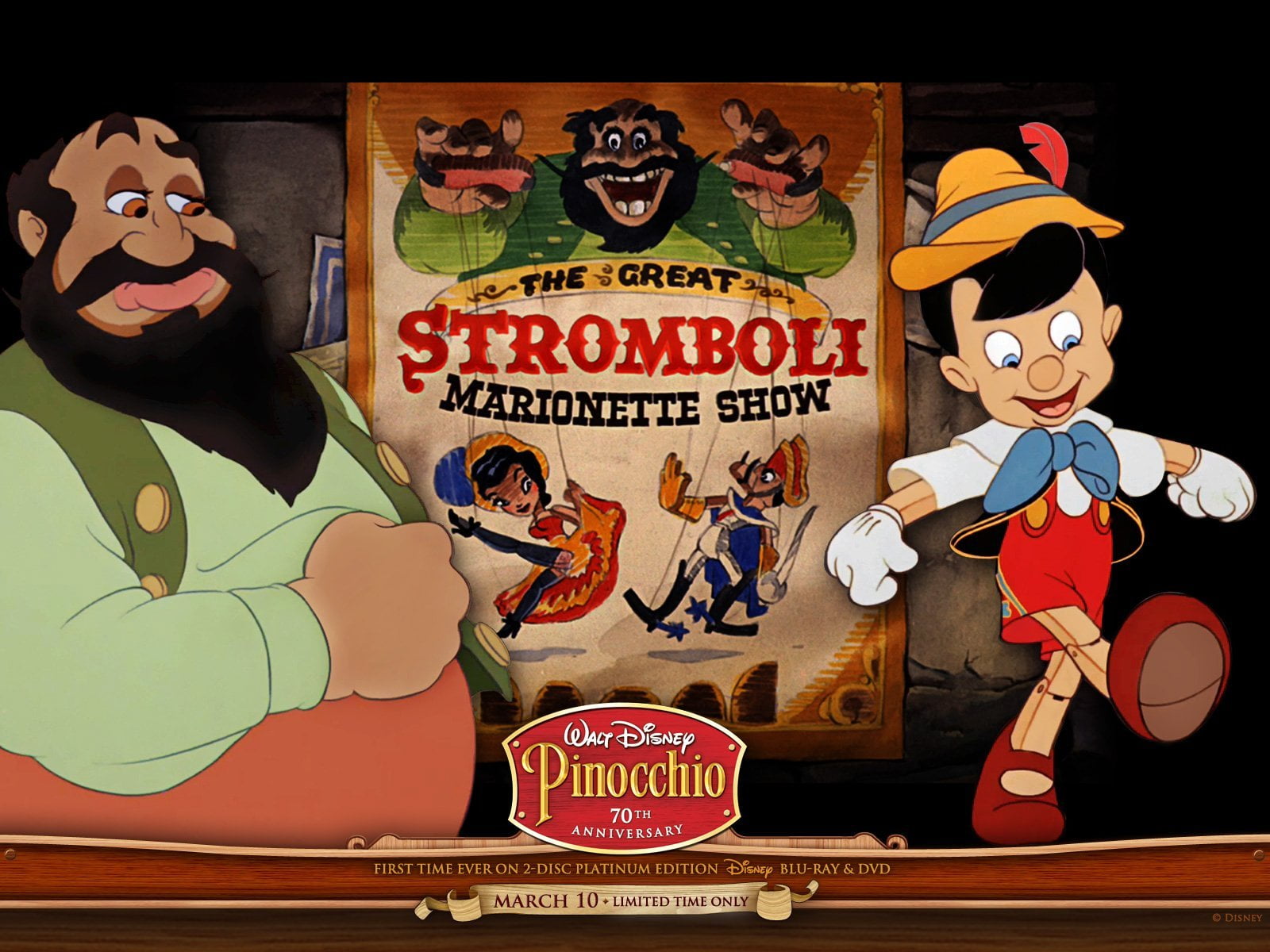 2014 Global Car Sales were not led by Toyota, being outpaced by Volkswagen. While the global leader as “vehicles” sales remains Honda (including trucks and motorbikes) in the “cars” sector leader was Volkswagen.

As anticipated in early January 2015, last year a little relevant step was achieved by the Volkswagen Group in the race of global leadership among Carmakers, outpacing Toyota Group as leader in the Light Passengers Vehicles (LPV) market.

According with the definition of LPV released by the OICA, it includes cars, pickups and vans below 3.5 tons.

It doesn’t include mid and large trucks and bus.

Focus2move release was based on statistics on all brands and model sales in over 110 markets representing the 99.84% of global LPV market.

However, few days after, a press release issued by Toyota Motor Company announced their annual sales at 10.3 million (including trucks) that was better than the Volkswagen announcement of 10.1 million sales (including trucks) and all media immediately reported Toyota as leader in the global sales of as “Vehicles”.

This information was reported by all main global media with great emphasis.

The trick is under the definition of “Vehicles”.

All media use “vehicle” as synonymous of cars while indeed road engines vehicles include also motorbikes, moped, and tree-wheels.

In case of adding ALL these segments, the global leader is not Toyota, neither Volkswagen, but Honda.

Meantime, we have aggregated and checked the most of December data and actual information on 2014 released by our Mobility Database are 98.4% final.

Data, reported in the table below, confirm Volkswagen Leadership in the Global Cars + LCV sales.