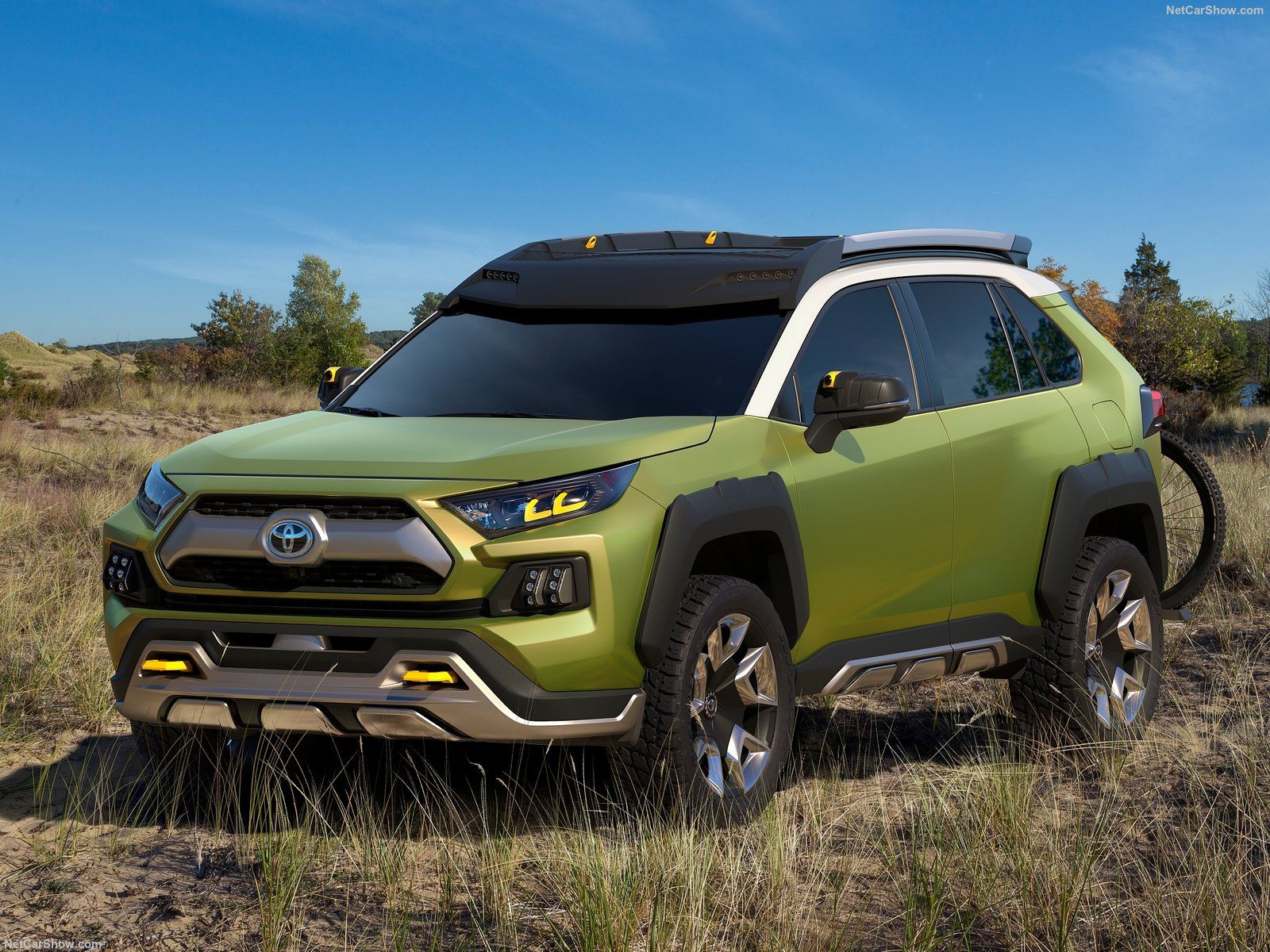 Africa best selling Cars 2015 ranking led by the pick up Toyota Hilux with a narrow margin over the Volkswagen Polo. Renault is the best European maker with 3 models in top 10.

Selling data by brands and model are available at focus2move for almost all African countries and just few very little are not yet covered.

During the full year 2015 the best selling car in the region was the pick up Toyota Hilux, produced in Thailand, with 68.713 sales (-6.9% from 2014) confirming the leadership taken since years.

Below, you can sort our interactive tables. Please bear in mind that sales data are subject to adjustments as sources will update their information. This report is updated at the publishing date and will not be modified while the next on this subject will always have the year to date data updated.