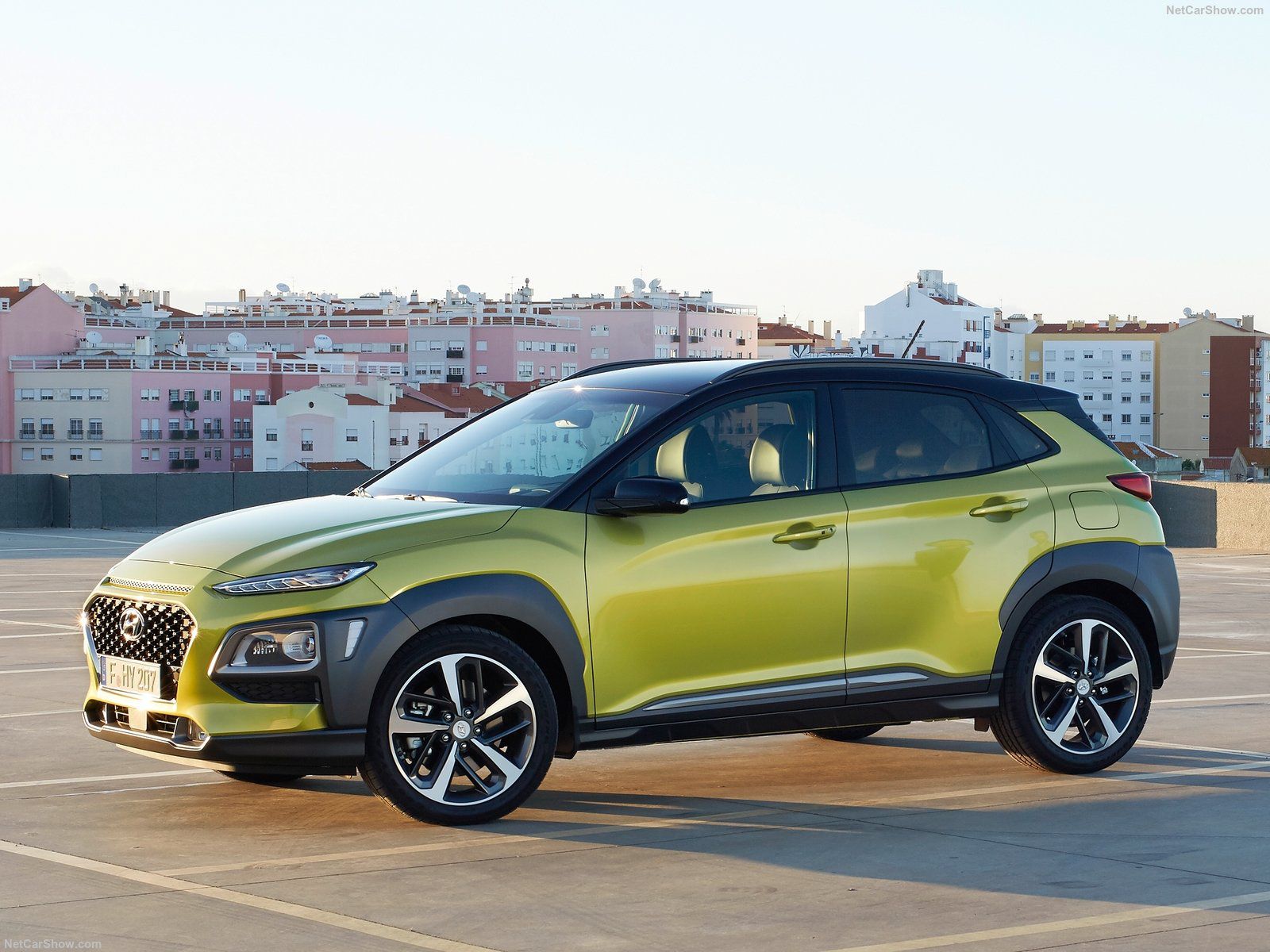 Americas Automotive Market in the 2017 reported a +7% growth thanks to the recovery of top markets, like Argentina and Brazil. This year focus2move was able to report over 41 countries both with 2017 and 2016 data.

Latin America economy ended 2017 on a healthier note, with regional GDP projected to have grown 2.3% annually in Q4. If confirmed, the reading would mark the strongest growth rate since Q1 2014 and a notable pick-up from Q3’s 1.7% expansion. The region’s economic backdrop has improved in recent months as the long-awaited recovery takes hold and growth benefits from improving confidence, accommodative financial conditions, rising prices for commodities and solid global demand.

The Automotive industry is expanding. Indeed, following the previous three years of difficulties, mainly driven by the decline of Brazilian and Argentinian markets, in the 2017 the Latin American market have finally recovered ending the year with a total of 5.9 million light vehicles sold, up 7.0%, still 1 million below the 2013 record.

This year we have expanded the range of covered countries and are able to report about 41 Latin American countries, in the table below. Please note as data are not final for Ecuador, Bolivia and Cuba.