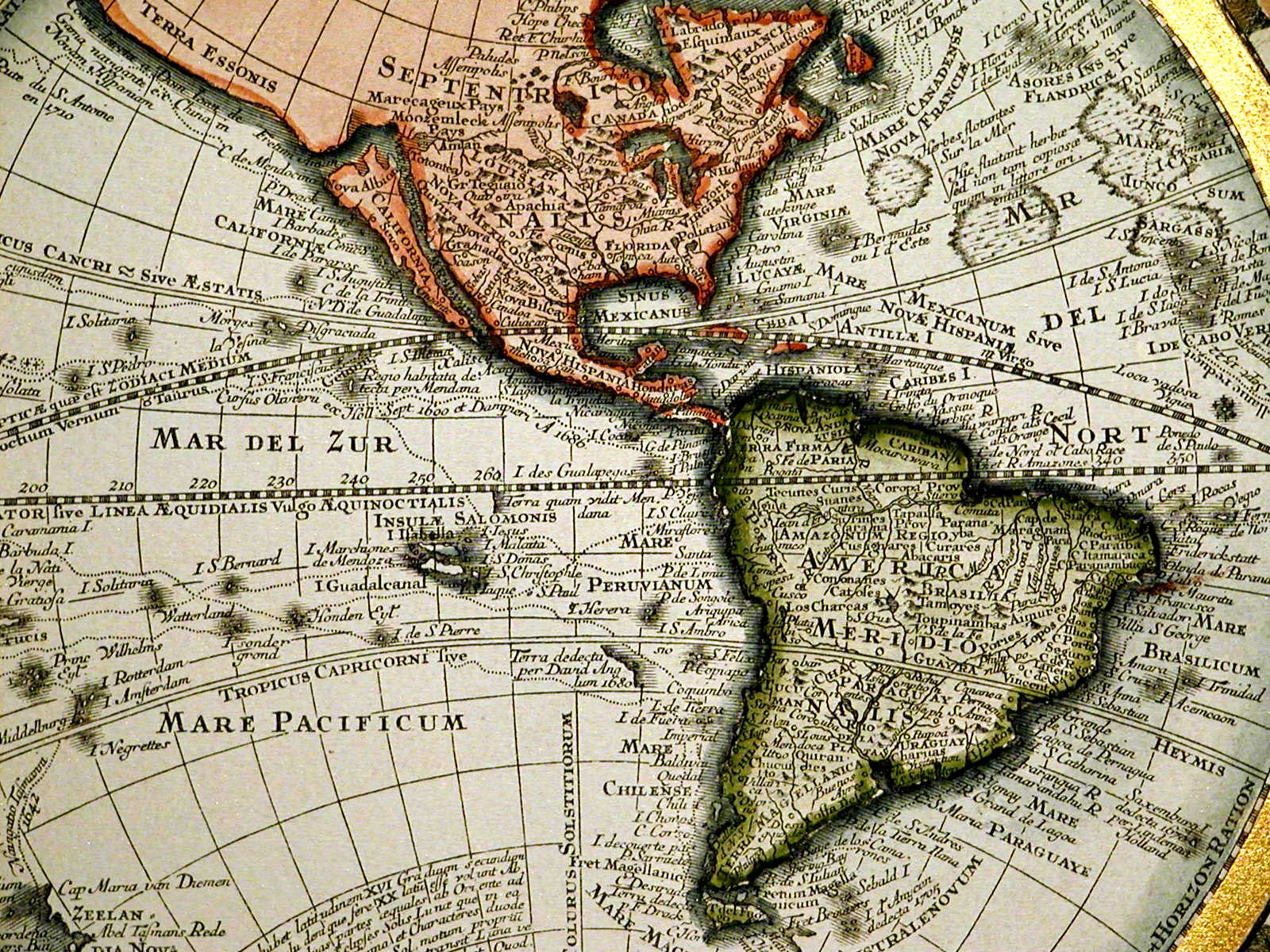 Americas Vehicles market in 2014 was led by Chevrolet ahead of Ford. This exclusive report issued by focus2move is based on sales statistics in 29 markets, from Alaska to Patagonia.

In 2014 according to data released by all Car Manufacturers local Associations, total Light Passengers Vehicle (cars + light commercial vehicles) sold in the Americas (29 countries) have been 24.881.000 million, up 2.1% from the correspondent month last year.

The best-selling brand was Chevrolet with 3.275.398 sales (-1.4% from 2013) thanks to the leadership in several South American market and the strong performance scored in Brazil.

Second and just few units behind, was the historical rival Ford with 3.201.015 sales (-2.5%). Ford was second despite leading in USA, the largest market in the 29, and in Canada.

Volkswagen in 6th sold 1.314.284 units (-11.6%) with a market share at the half of those performed in China and Europe and was one of the few losing in double digit, mainly due to Argentinian market collapse and lost share in the declining Brazil.

Below, you can sort our interactive tables. Please bear in mind that sales data are subject to adjustments as sources will update their information. This report is updated at the publishing date and will not be modified while the next on this subject will always have the year to date data updated.