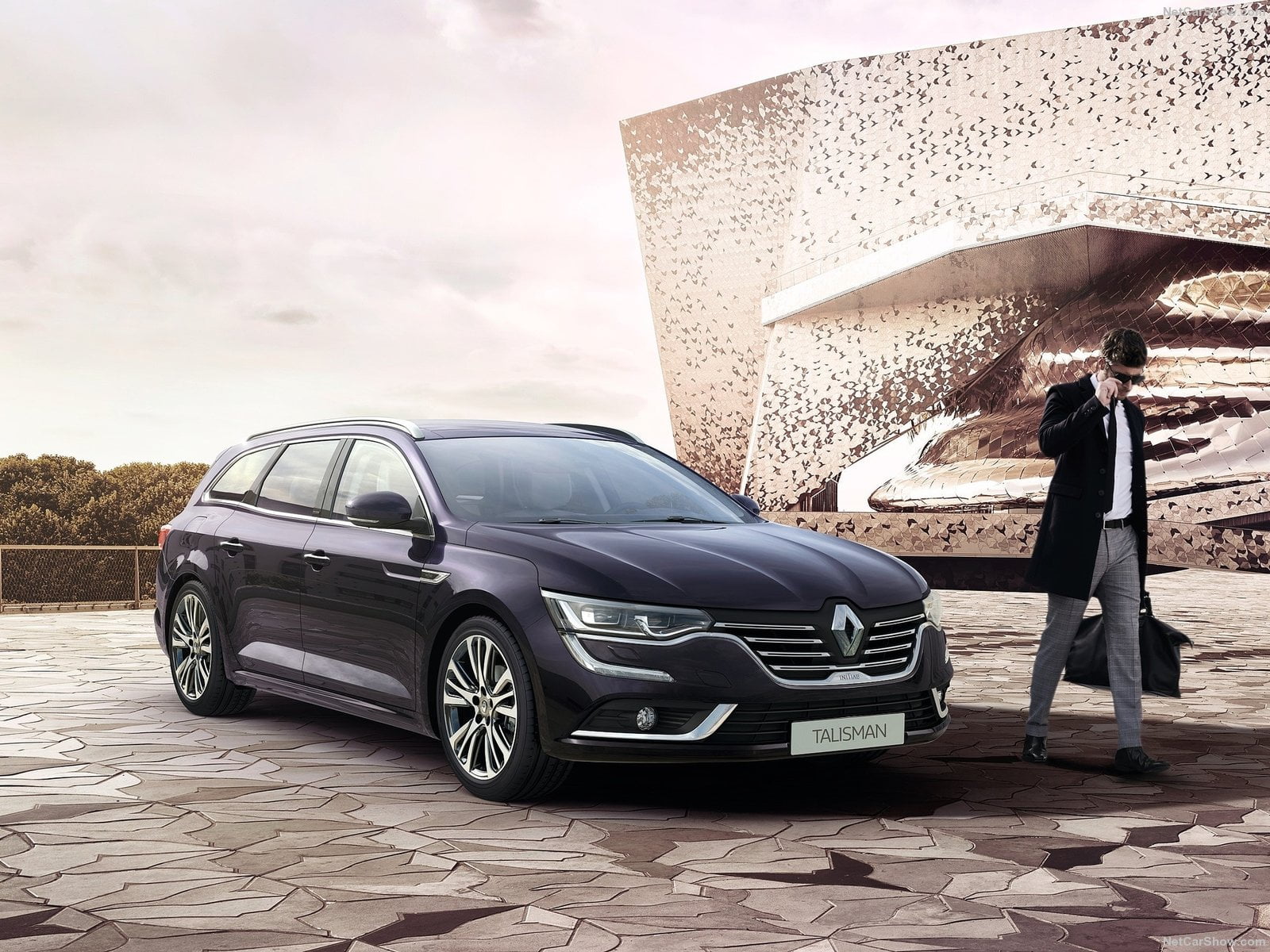 Belgium vehicle sales in First Half 2016 pushed up by Renault that roared on top of the list beating Volkswagen thanks to strong demand on new models and on Scénic and Clio.

The Belgian economy lost steam in Q1 due to weakening domestic demand. Private consumption, which was the main engine of growth last year, was dragged down in Q1 by higher taxes. To make matters worse, the ripple effects of Brexit are expected to have a notable impact on the Belgian economy. The UK is Belgium’s fourth largest trading partner and an important source of FDI.

Meantime, the Belgian cars market reported a robust increase in the first semester. The trend wasn’t regular, in fact the year started moderately, stumbling in April and it has intensified in the last two months.

All these and more within our Belgium Store.