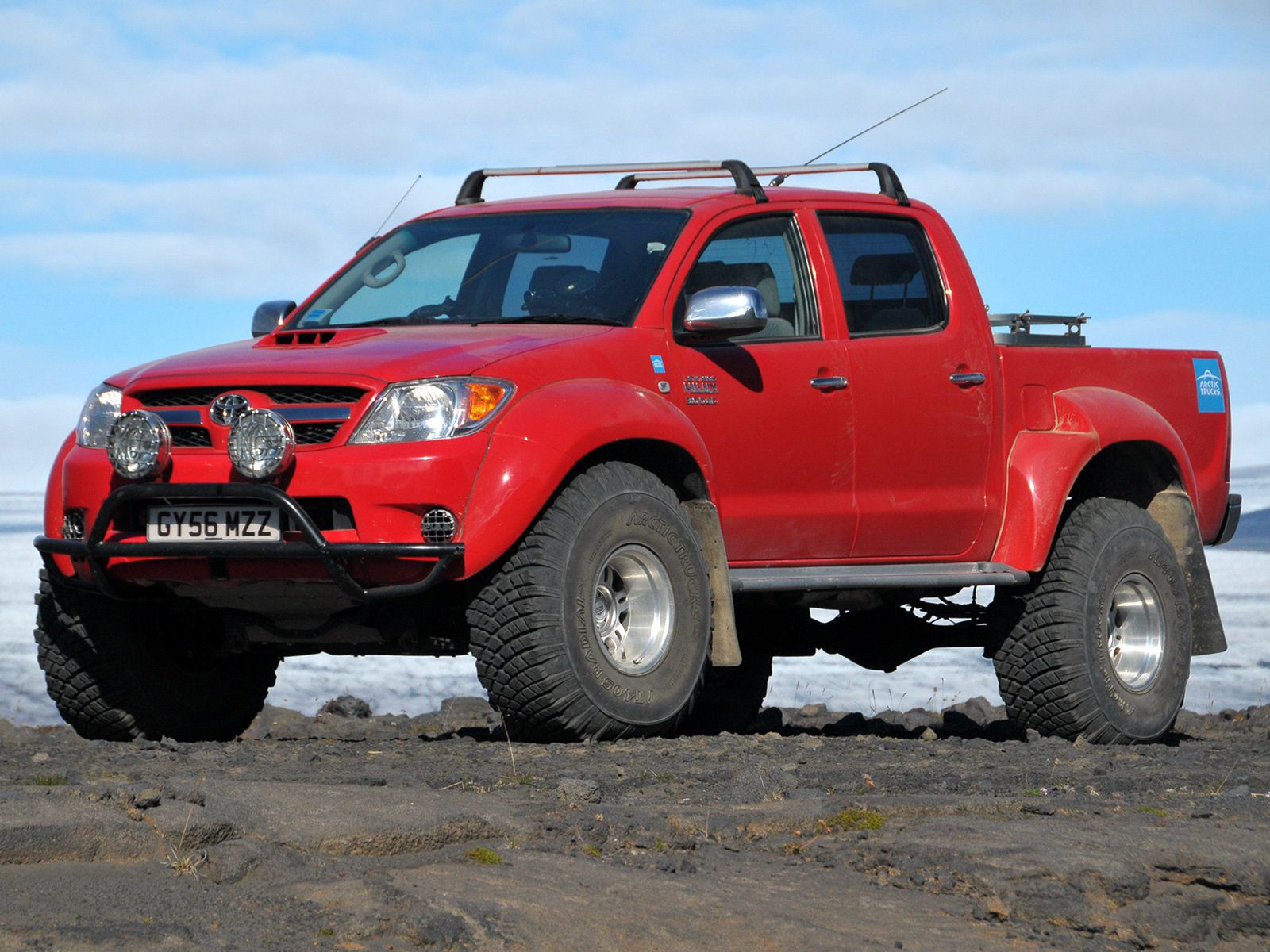 Belize vehicles market in the 2017 hit the new all time record volume, 250% up from the level of 2012. The improved economic conditions are finally unleashing consumers to buy new cars rather than the usual pre-owned imported.

Belize economy will benefit from the boom of tourism, which should help drive growth higher this year thanks to a robust economic expansion in the United States; roughly two-thirds of tourists in Belize arrive from the U.S. The primary sector should also recover thanks to higher output, despite depressed sugar prices. Nevertheless, high public debt weighs on the outlook in the medium term. FocusEconomics panelists see growth of 2.0% in 2018, down 0.1 percentage points from last month’s estimate, and 2.0% again in 2019.

Belize vehicles market is one of smaller in the entire Latin America with sales concentrated in few distributors located in the capital, Belize-city. In the recent years the new vehicles market has shown signs of growth after that for decades the local circulating car park has been fueled by the import of used vehicles. In the last five years the market grew up from 300 units in the 2012 to a record of 792 in the 2017.