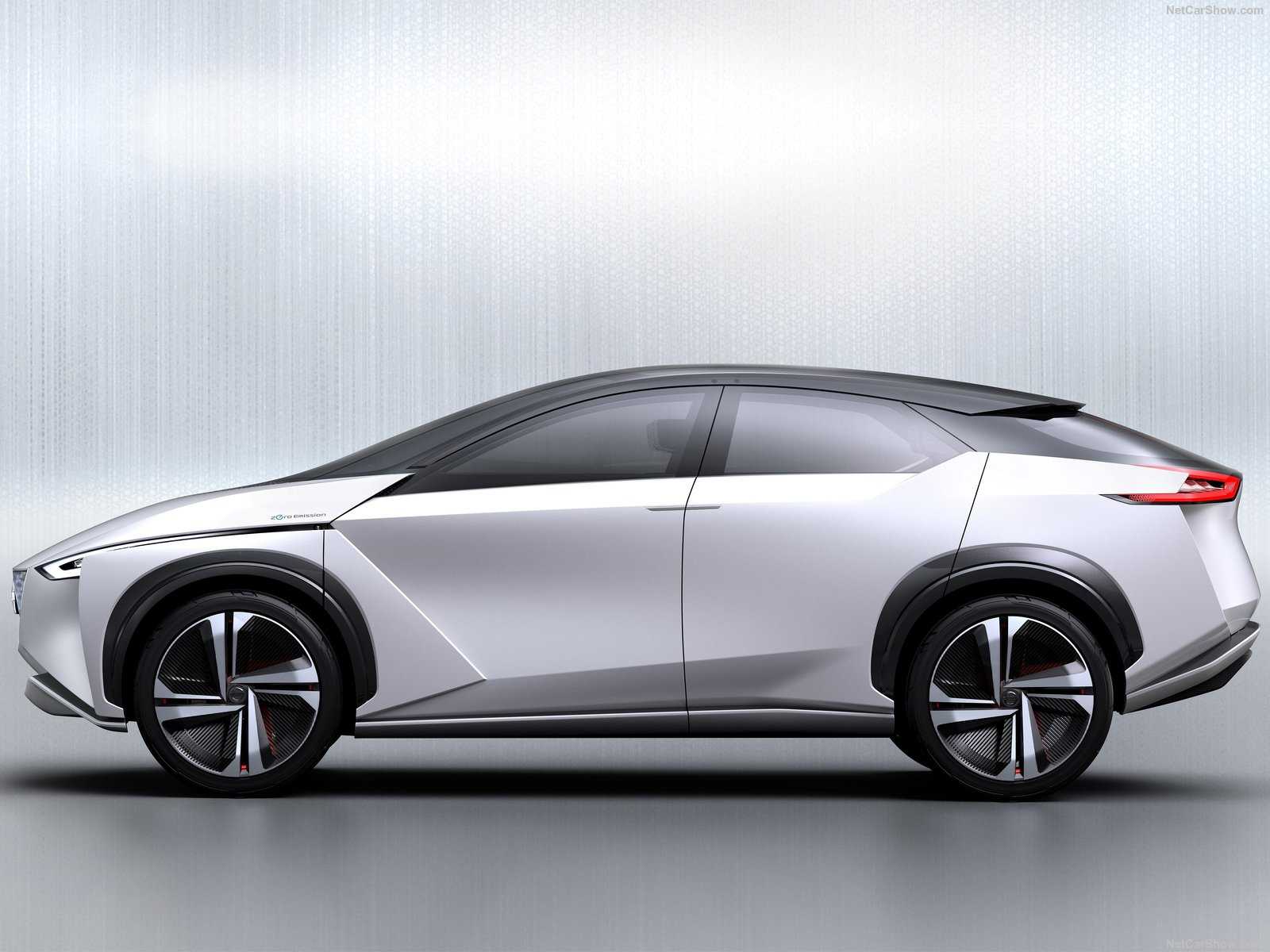 Best Selling Car in China in the 2017 led again by the Chinese Wuling Hongguang fighting head-to-head with the Volkswagen Lavida for the final supremacy in this year. The new Baojun 510 landed in 6th place.

Chinese domestic vehicles market in the 2016 has finally reduced the growing speed, while achieving a mix on global market of 30%. The future evolution is clearly driven more by real solution regarding the two main issues created by the last decade market boom, pollution and traffic congestion. Chinese government has shifted its attention from total volume to engine mix and is progressively creating incentives to small and low emission vehicles, while supporting investment in the AFVs, mainly electric. In this direction, in January 2017 it has been increased the duties for vehicles with engines displacements over 1.6 liter (from 5% to 7.5%). During the 2017, according to the data released by the C.A.A.M., (China Association of Automobile Manufacturers) new light vehicles sales have been 28.2 million, up 0.9%.

Leader is an MPV, the Wuling Hongguang, with 532.000 sales (-18.1%). It is produced since September 2010 by SAIC-GM-Wuling, the joint venture of Shanghai Automotive Industry Corporation, Liuzhou Wuling Motors Co and GM China.

In second place again the Volkswagen Lavida with 517.000 units (-5.7%). This is a four door compact saloon manufactured by Shanghai Volkswagen Automotive for the Chinese market since 2008 with the current second generation on sales since 2012. A “mature” vehicles in a quite innovative market.