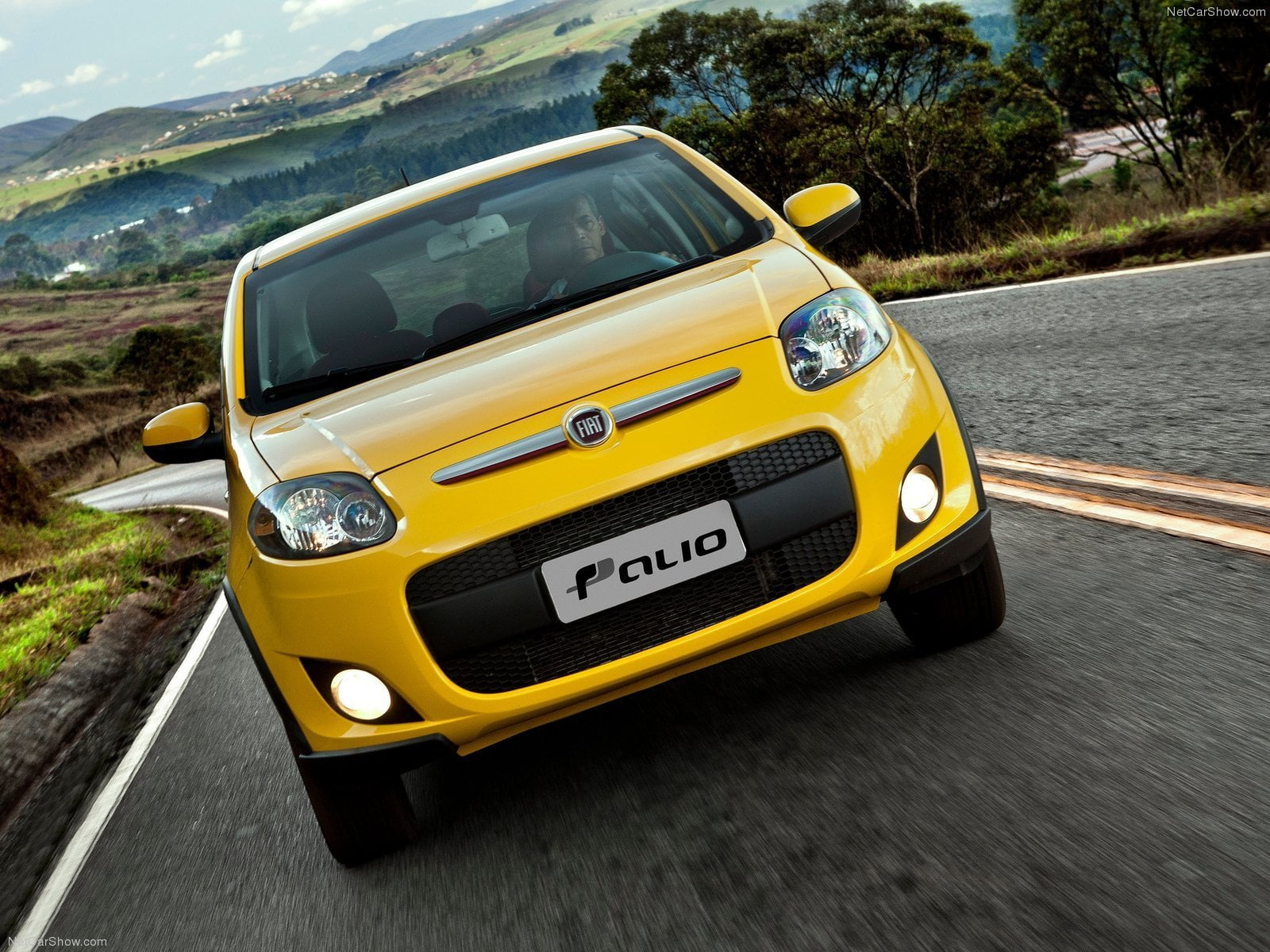 Fiat Palio was the best-selling car model in Brazil in the 2014 keeping the crown to the rival VW Gol. The market posted the second loss in a row with 3.3 million units sold. Chevrolet overtook Volkswagen in 2nd place.

In December 2014 according to data released by Anfavea, the Brazilian Association of Car Manufacturers, total new Light Passengers Vehicles sold in Brazil have been 353.558, up 5.2% compared with the correspondent month last year and breaking a nine month negative series.

New Year will start with increased taxation on cars and the economic environment does not improve.

In the battle field the 2014 hit a memorable milestone as Chevrolet outpaced Volkswagen for the second place, first time in the last 30 years. The American brand sold 578.752 units, just 2.000 more than the rival.

Behind Renault ended the year flat while Hyundai and Toyota hit a double digit annual increase.

As far as the Car Groups performance and ranking, the leader was F.C.A. with 19.4% of market share, ahead of Volkswagen Group with 17.7% and General Motors with 16.5%.

Best-selling models performance and ranking, Volkswagen Gol was back on the top of December list with 24.150 sales (-2.7%) but too late to conquest the annual leadership. This year the best-selling model was the Fiat Palio (second in December) with 194.591 units.

The third in December was Hyundai HB20 (all body styles) finally reached the first place with 20.282 sales.