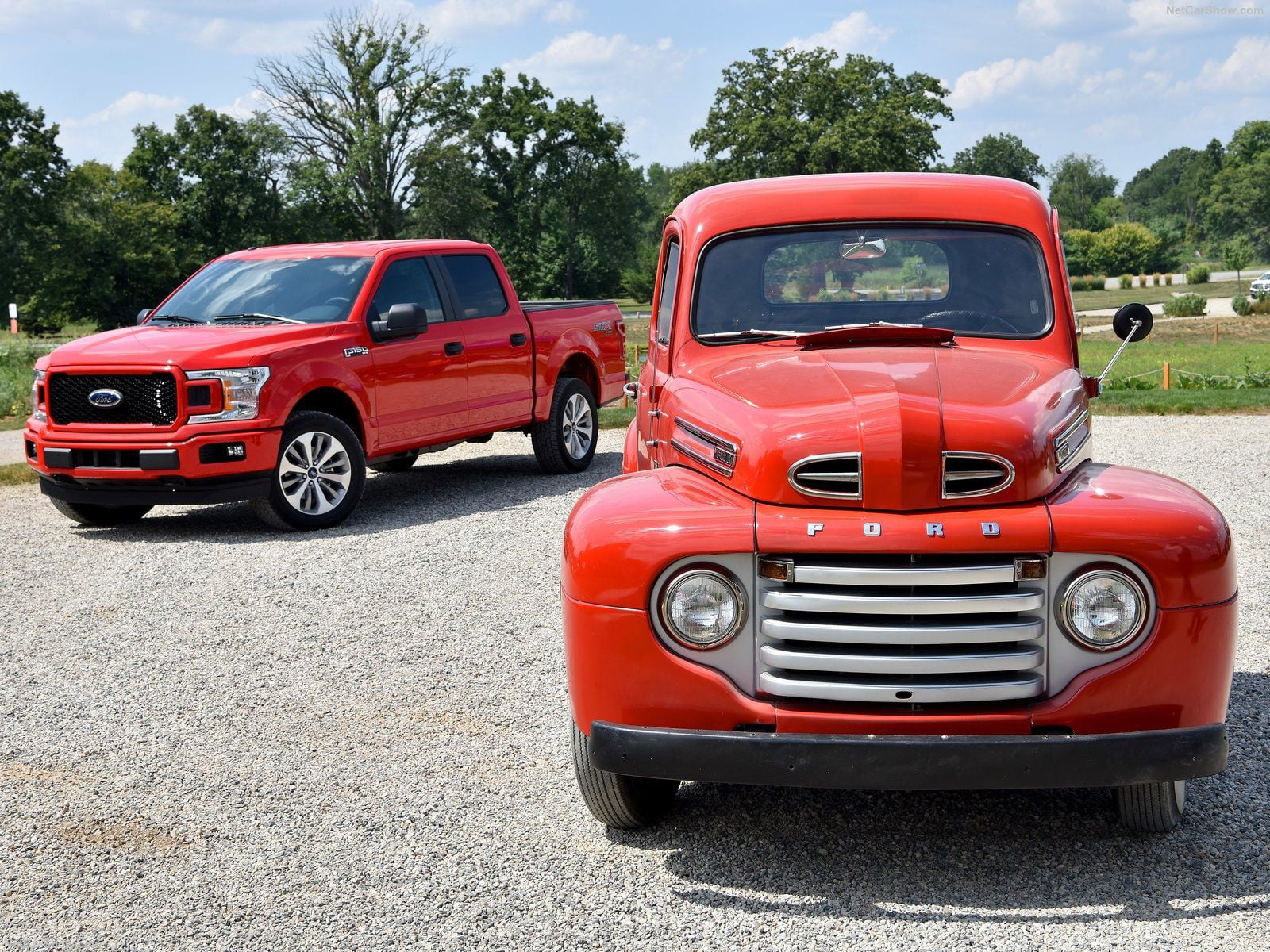 Best selling cars in the World in the 2017 reports the global success of SUVs models with Toyota Rav4 and Volkswagen Tiguan escalating positions on top. The event of the year was the second place of Ford F-Series fourth model ever up 1 million

Preliminary data regarding the entire 2017, show that the global light vehicles market kept growing for the entire year with a pace near 2% ending the year near 94.5 million units.

As you could read in our reports by segments, almost all segments have lost compared with the previous year, but SUVs grew up at the amazing speed of 12% dragging up the entire sector.

In few years from now, the best-selling car will be a SUV, but at the moment, the leader is unchanged, albeit losing terrain from the last year record. Indeed, the Japanese traditional compact Toyota Corolla (all versions) is on top with 1.22 million sold down 6.6%

So far only three models had outpaced the 1 million milestone in a single calendar year,  the Toyota Corolla, the Ford Focus and the Volkswagen Golf. Now a fourth model did it and is not a C compact car, like the previous three, but a large American style pick up, the best-selling vehicles in US since 43 years. In fact, hitting records month after month, the Ford F-Series advanced in second place with 1.076.000 sales, up 8.7%.

In fourth place the surprise of the year, the Honda Civic, which took benefit from last generation success in North America and Asia plus the effect of launch in Europe and Middle East. Finally with an appealing style for global clients, the Civic sold 819.005 units, best performance ever for an Honda, up an amazing 21.7% from the previous year.

Celebrating the 20 years on the road, the Toyota RAV4, first SUV ever designed, took full benefit from the last generation launch to jump in 5th place, hitting a wonderful record of 807.401 sales (+11.0%) recovering the leadership in the segment, but also creating a huge gap over the immediate follower, the Honda CR-V, sixth with 748.048 units (-0.4%).

Let us to remember to all the several global media and bloggers feeding from our articles for their publications, to quote and link us to not infringe our copyright and respect our job on collecting and provide for free so many data. Thanks!