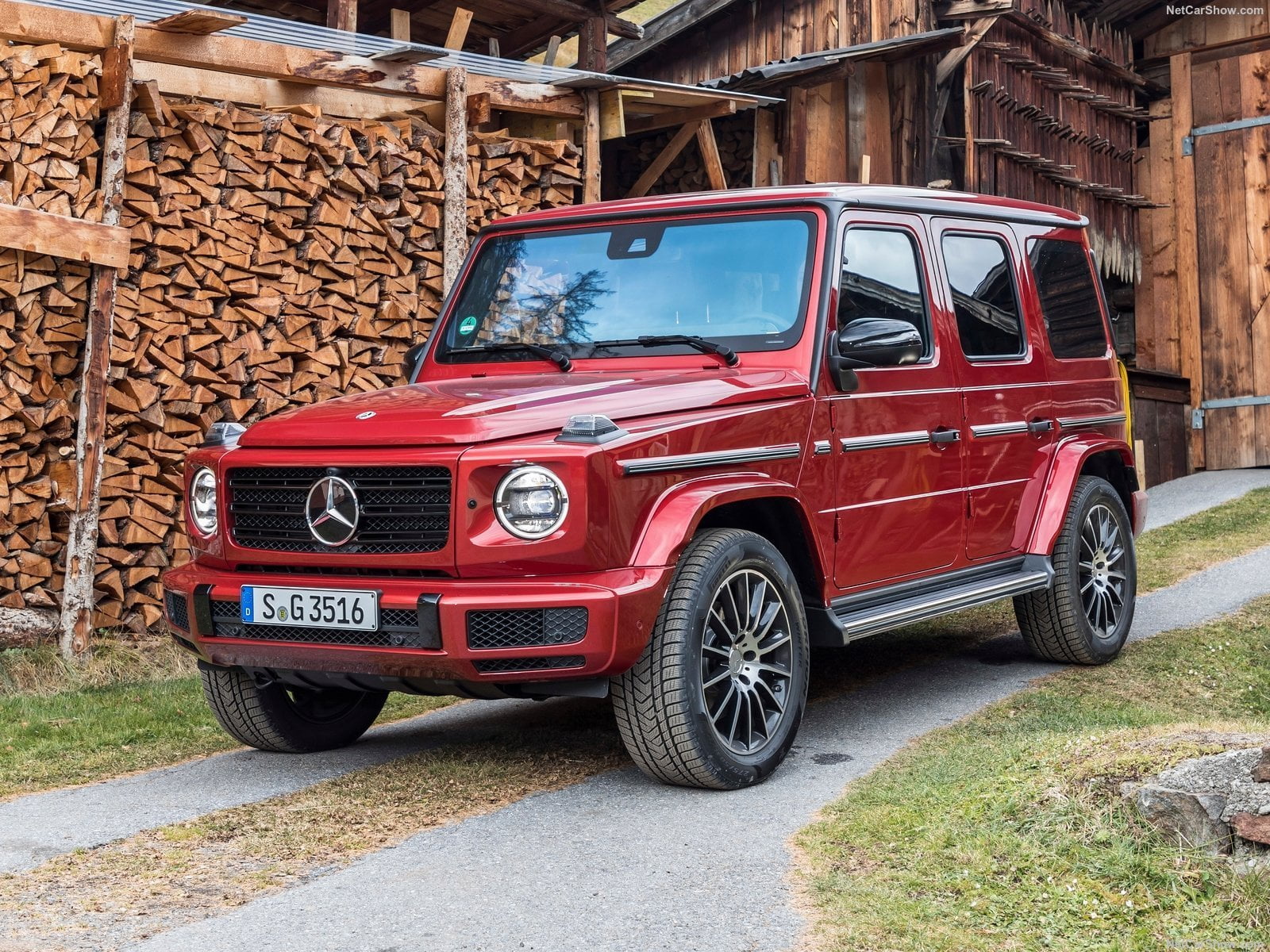 Best Selling Cars Models in China in 2018 were under the leadership of the Volkswagen Lavida, which was corroborated by the June’ launch of last generation allowing to take distance from all other competitors. Impressive performance scored by the Nissan Sylphy, gaining the second position.

In the 2018 the Chinese vehicles market has progressively lost steam, following the deceleration of the domestic consumer demand. Indeed, after a positive start, the market has performed negatively during the second half of the year, ending with sales down 3.7%. The market has interrupted the positive trend of recent years losing for the first time since ’90s and closing the 2018 with 27.5 million units sold.

In third place the 2017 leader, the Wuling Hongguang, with 476.538 sales (-10.5%). This is a MPV produced since September 2010 by SAIC-GM-Wuling, the joint venture of Shanghai Automotive Industry Corporation, Liuzhou Wuling Motors Co and GM China.

F2M covers intensively this market with several products developed to help any investigation required. Market Researches in PDF are immediately available for download with study on the market since 2005 and with forecast up to the 2025. AutoData in EXCEL are immediately downloadable with annual sales volume, split by month, for all brands and all models distributed in the market. This year data are released year to date, but you will receive a monthly update until the year-end.  See details within  China Corner Store