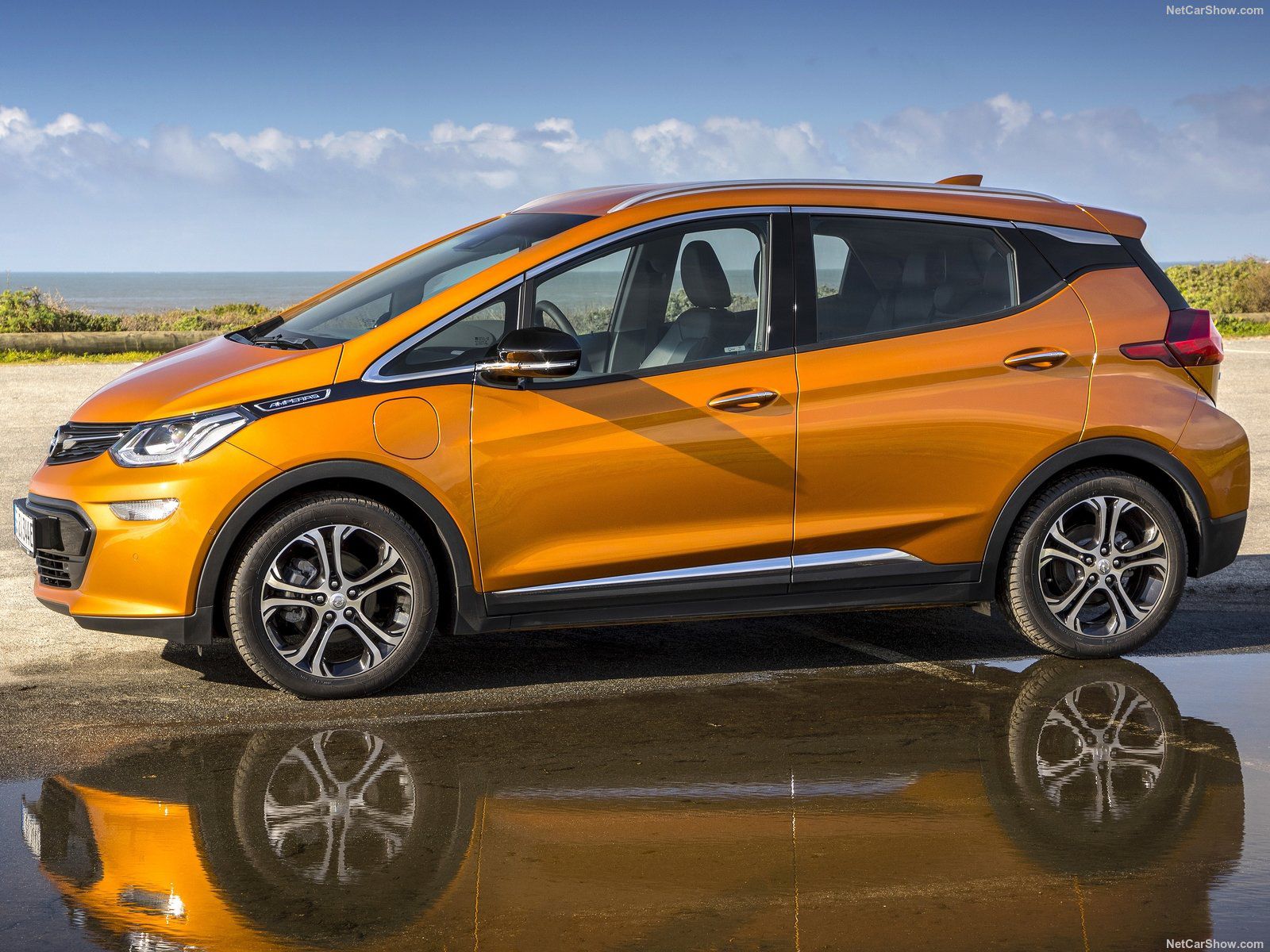 Best Selling Electric Vehicle ranking in the 2017 led by the Baic EC 180, available only in China, able to take the leadership over the previous year winner, the Tesla Model S. The introduction of new models, with more performing batteries, are changing the rank.

The introduction on new models, with improved battery performance, is pushing up the electric vehicles market.

F2M covers intensively this segment and can support your study providing Data in Excel on actual data, by market, brand, model since 2014 for all markets in the World. Volume Forecast are made up to the 2025 by segment and brand for almost all countries in the World.