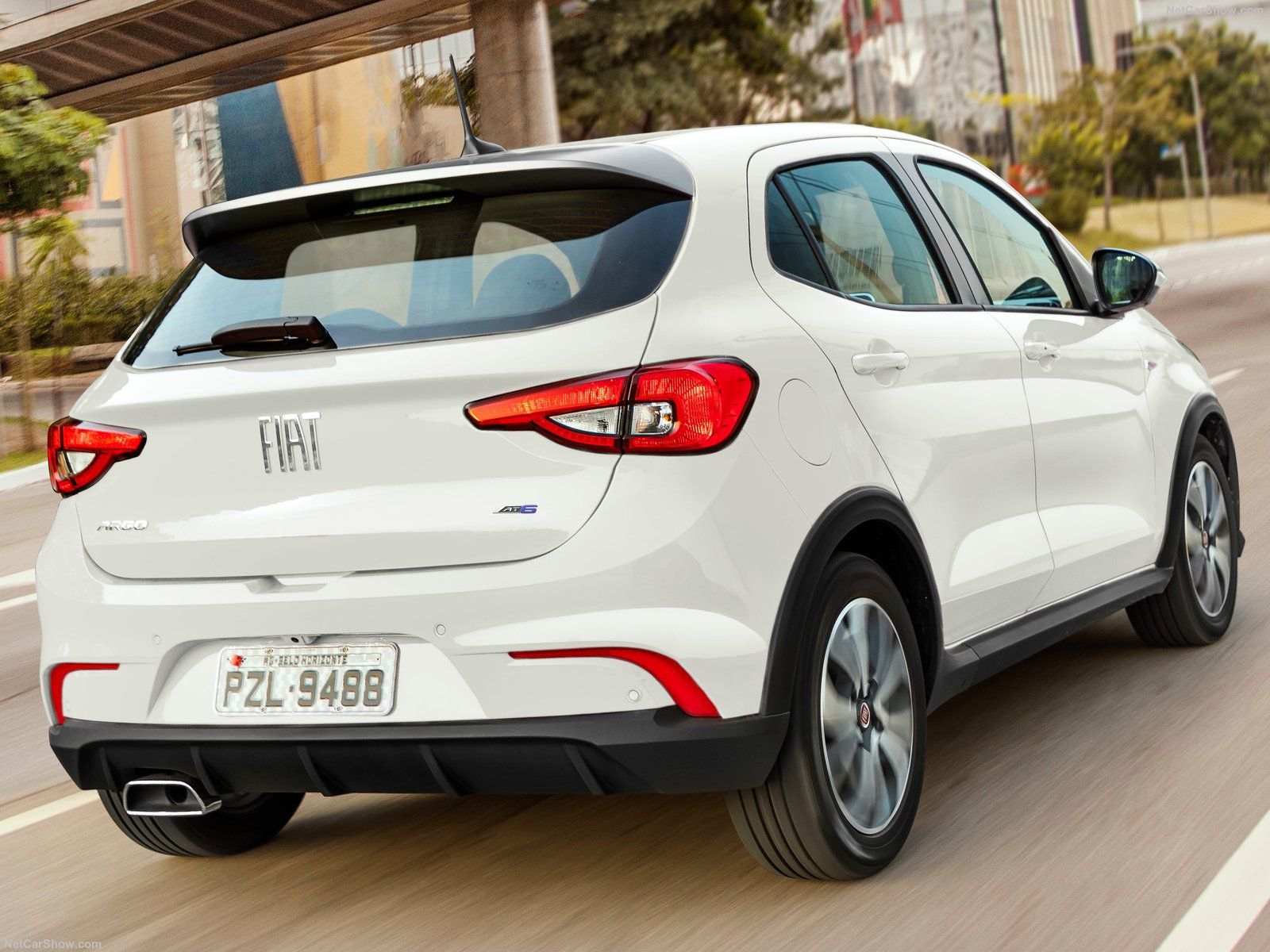 Brazil best selling cars ranking in 2018 confirms the last two years leader, with the Chevrolet Onix on top of the list. Outstanding performances scored by the Renault Kwid, the Volkswagen Polo and the Fiat Argo.

In the 2018, the market has fully recovered. The recovery of past year, have been confirmed with a growth of 13.8% this year, ending with 2.471.626 sales. Indeed, even if we are still far from the 2012 record, the market has even improved from last year, erasing the previous three years of decline.

In fourth place the surprise of the year, a model very popular in the World but introduced in Brazil just launching the last generation, in the fall of 2017, the Volkswagen Gol with 77.612 sales (+5%).

F2M covers intensively this market with several products developed to help any investigation required. Market Researches in PDF are immediately available for download with study on the market since 2005 and with forecast up to the 2025. AutoData in EXCEL are immediately downloadable with annual sales volume, split by month, for all brands and all models distributed in the market. This year data are released year to date, but you will receive a monthly update until the year-end.  See details within  Brazil Corner Store