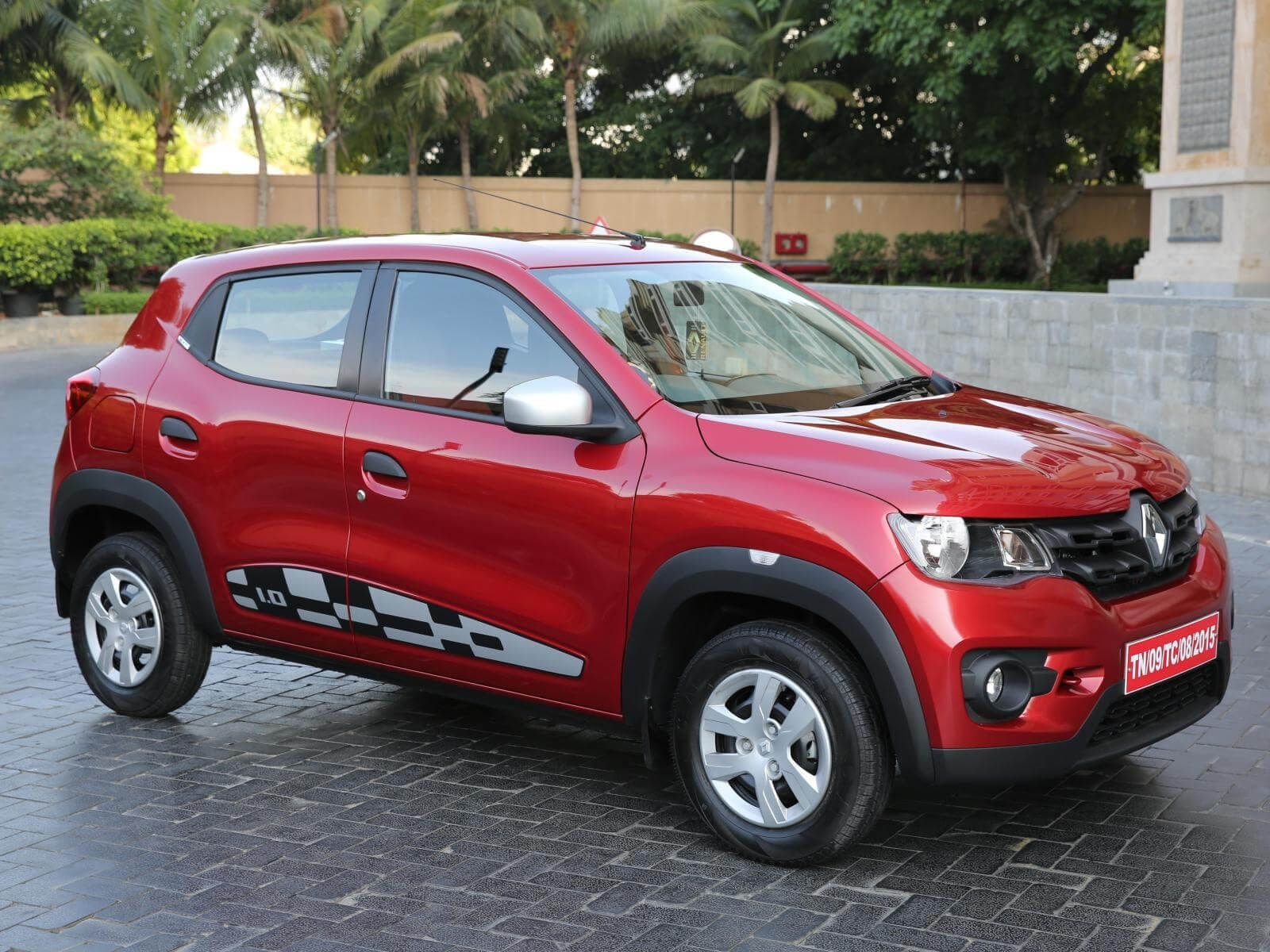 Brazil Vehicles Market in 2018 grew 13.8% with 2.471.626 sales recovering for the second year in a row. The Chevrolet Onix is the best selling model pushing Chevrolet market share at 17%, ahead of Volkswagen, which overtook Fiat.

The recovery regained lost momentum in the third quarter, after growth slid in the second quarter due to disruptions from the May–June truckers’ strike. Soaring investment led the acceleration, while imports also boomed due to higher imports of oil platforms under a special customs program. Incoming data for the fourth quarter suggests that the gradual growth revival continues. In October, the three-month rolling unemployment rate dropped and the manufacturing PMI rose.

Moreover, sentiment has been upbeat since Jair Bolsonaro was elected as president, due to his pro-market campaign promises and business confidence recorded the largest month-on-month gain on record in November. In recent weeks, Bolsonaro has revealed details of the new administration, with several University of Chicago alumni and military men taking key roles.

The recovery is seen picking up pace next year, thanks to an improving labor market, rising credit growth and market-friendly government agenda. GDP is seen growing 2.3% in 2019, which is unchanged from last month’s forecast, and expanding 2.5% in 2020.

Brazilian vehicles market fell from a record of 3.6 million in the 2012, when ranked as 4th globally, below the 2 million in the 2016 with a vertical unprecedented and unexpected fall, originated by the awful National Automotive Plan issued in the 2013 added by economic, social and political crisis. Having bottomed out in the Q1 2017, the market has just approached a new positive path. According to data reported by the Anfavea, the Brazilian Association of Car Manufacturers, despite still bad news from the political, economic and social landscape, in the 2017 light vehicles market improved 9.2% at 2.172.452 sales.

In the 2018, the market has fully recovered. The recovery of past year, have been confirmed with a growth of 13.8% this year, ending with 2.471.626 sales. Indeed, even if we are still far from the 2012 record, the market has even improved from last year, erasing the previous three years of decline.

Three brands has always dominated the scene, Volkswagen, Fiat and Chevrolet. However while the first two have lost steam in recent years, Chevrolet has taken the leadership since 2016 with a safe gap over all others.

Updated statistics on the Top 100 models ranking for current and previous years are available in the dedicated section.

F2M covers intensively this market with several products developed to help any investigation required. Market Researches in PDF are immediately available for download with study on the market since 2005 and with forecast up to the 2025. AutoData in EXCEL are immediately downloadable with annual sales volume, split by month, for all brands and all models distributed in the market. This year data are released year to date, but you will receive a monthly update until the year-end.  See details within the  Brazil Corner Store