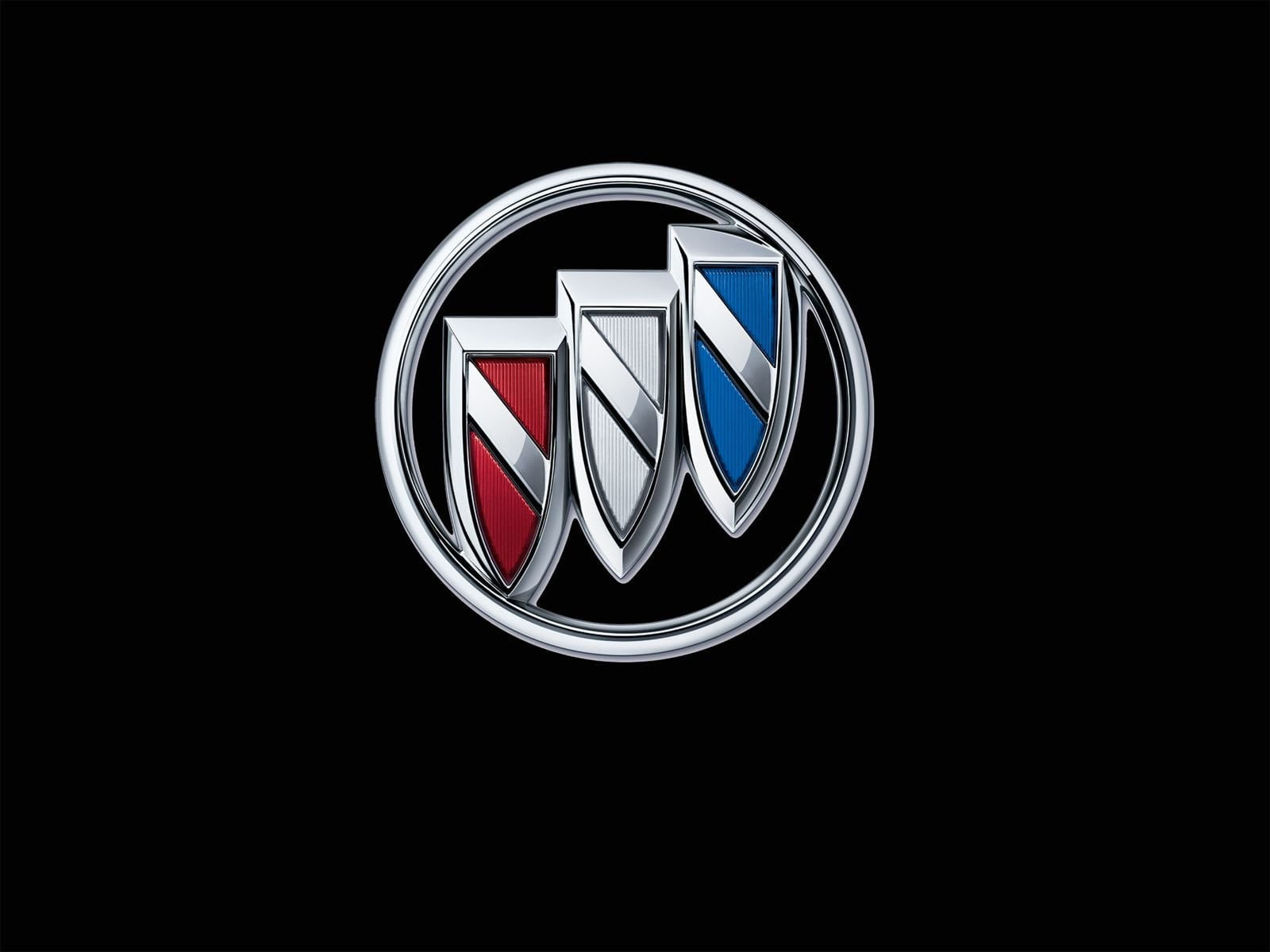 Buick Global Performance in the 2017 has been flat from the previous year. Indeed the brand was able to contain the lost, due to the high dependency from the US market. The best-selling model was the Excelle.

In this period, Buick has gained 9 steps within the Global Car Brands Ranking landing in the 16th place.

In our report we figure out this brand’s sales data in 18 different countries, with forecast up to the 2022.