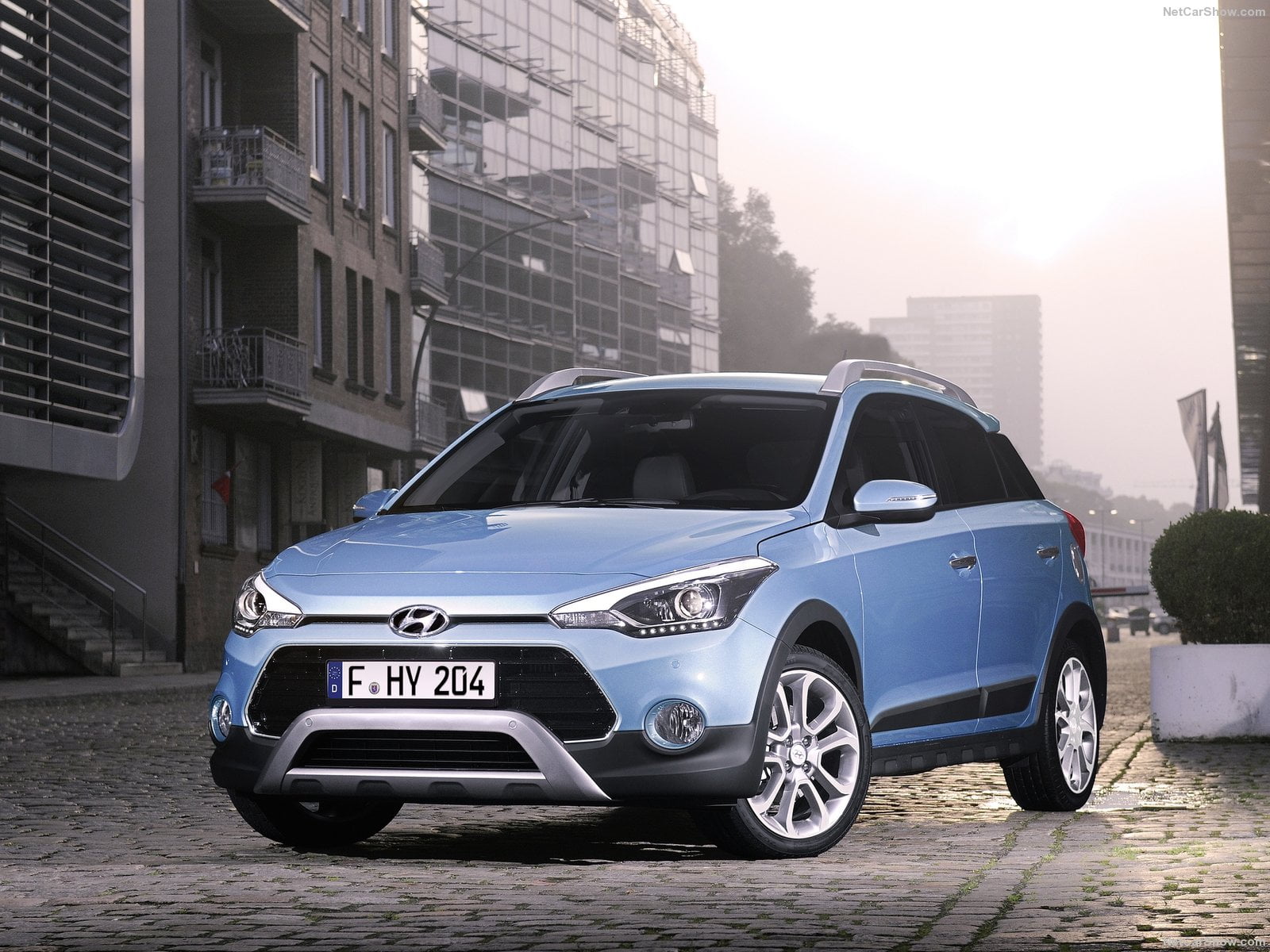 Chile Auto Market in First Half 2016 gained ground with over 147.000 units sold in the period. On top of the brand ranking, Hyundai and Kia defeated the rival Chevrolet relegating it only in third place.

GDP growth likely decelerated in Q2 from Q1’s moderate 2.0% annual expansion. This is evidenced in economic activity having grown less on average in April and May than in Q1. Moreover, there are signs that economic weakness is extending from the external sector to the domestic economy: in May, consumer confidence fell to an over-seven-year low and the unemployment rate increased.

Moreover, business confidence dropped to the lowest level since 2009 in June. While copper prices continued to fall on average in June, a surge in copper prices since the end of June prompted the Chilean peso to appreciate to the strongest value in over a year at the beginning of July.

Instead, in the Chilean vehicles market the scenario was positive, with the first half reporting only one “red” sign in April. During this first semester, the most impressive year on year performance has been in February, followed by another double figure in May.

At Manufacturers level, market leader was the Hyundai-Kia Group with year to date market share at 18.9% followed by Renault-Nissan at 11.5% and General Motor at 9.5%.

All these and more within our Chile Corner Store.