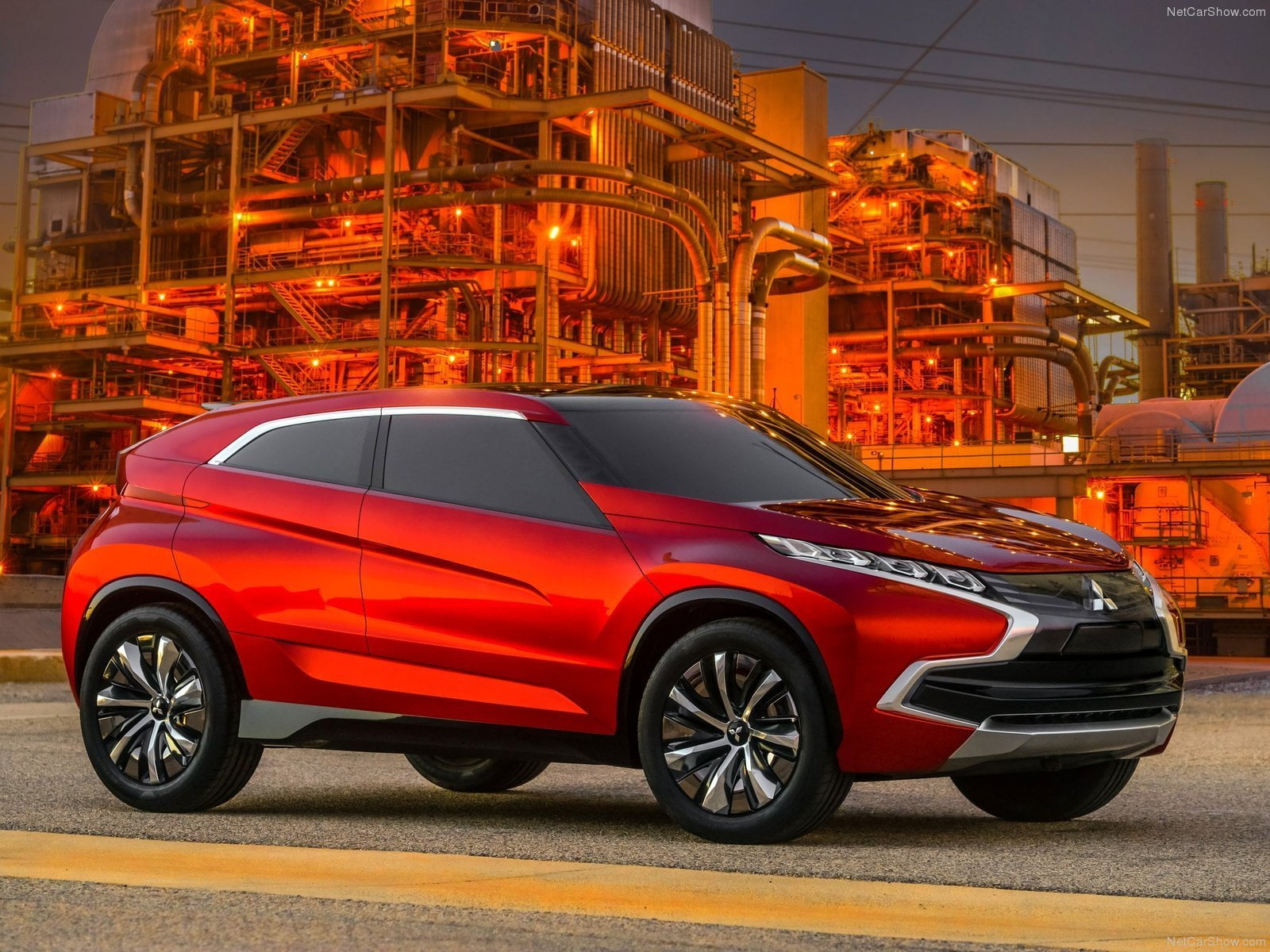 Chilean Auto Market fast moved up in the 2017 improving sales by 17.9% and hitting the second best results ever. Strong economic momentum and higher copper price are sustaining consumers confidence and demand. Chery, Jac and Volkswagen shining.

Chile economic activity in November handsomely beat expectations thanks to a stronger non-mining sector, while consumer confidence turned positive for the first time in several years in December. In addition, prices for copper, Chile’s key export, rose markedly in the second half of the year on robust global demand, boding well for the external sector. President-elect Sebastian Piñera, who is set to take office in March, should inherit a recovering economy. Indicators for Q4 paint a mainly positive picture

Indeed, according to the data released by the ANAC, full year sales have been 360.822, with a positive 2018 outlook ahead.

F2M covers intensively this market with several products developed to help any investigation required. Market Researches in PDF are immediately available for download with study on the market since 2005 and with forecast up to the 2022. AutoData in EXCEL are immediately downloadable with annual sales volume, split by month, for all brands and all models distributed in the market. This year data are released year to date, but you will receive a monthly update until the year-end.  See details within Chile Corner Store.