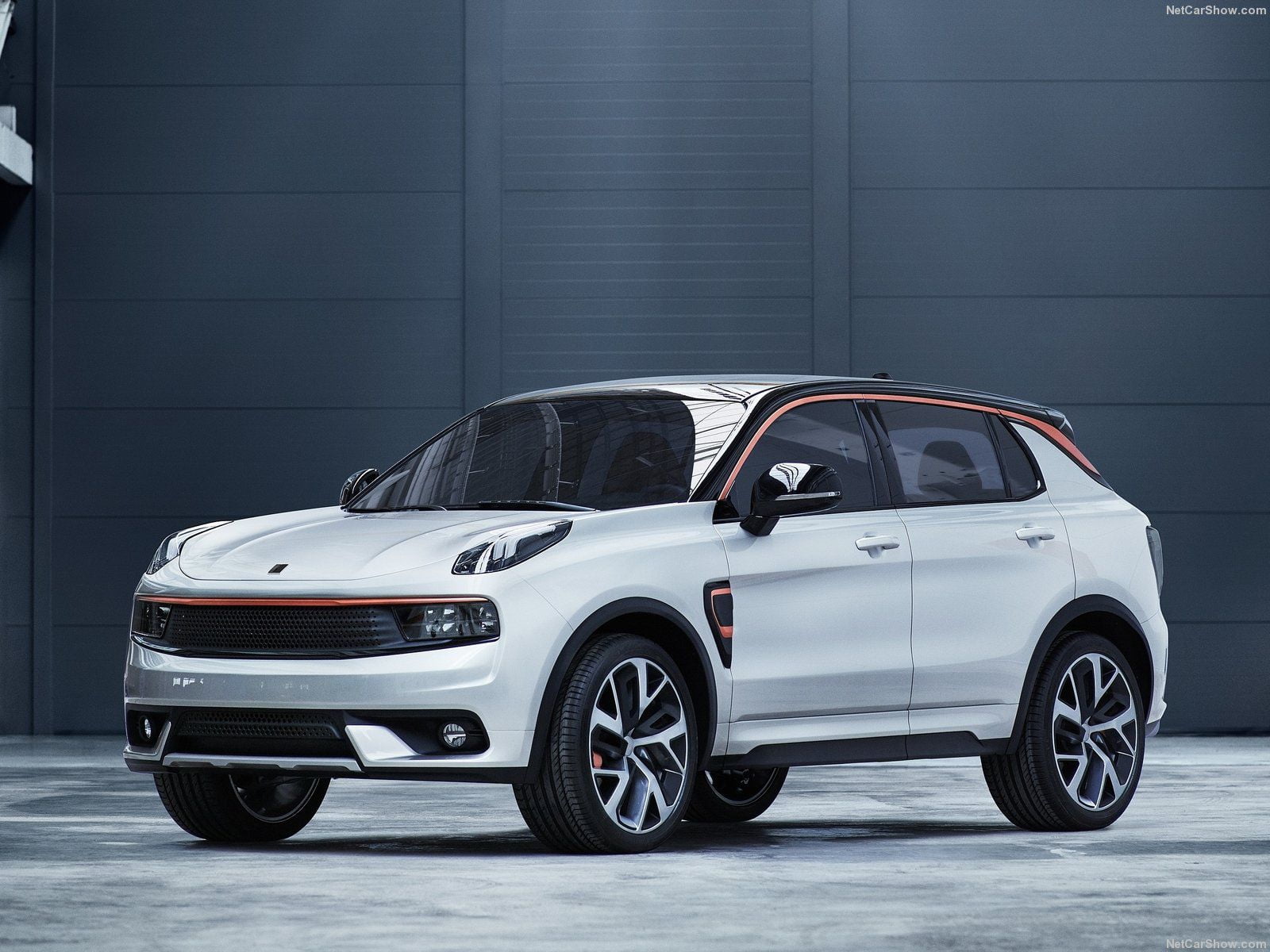 Chinese Auto Market fell down in 2018 first time since the ’90s. The market fell during the second half, despite tax reduction ending the year at 27.5 million units. Volkswagen led the market with over double sales than Honda, while Geely (+10%) advanced in third place.

Chinese economic growth slowed again in the fourth quarter as spillovers from both financial deleveraging earlier in the year and the trade spat between China and the United States continue to weigh on economic activity. Although policy easing is preventing the economy from decelerating sharply and the slowdown appears to be manageable for now, risks are mounting.

Economic growth will remain lackluster this year on the back of moderating domestic growth amid trade tensions between China and the U.S. Although authorities will rely on fiscal and monetary policy support to avoid any sharp slowdown, the scale of the policy stimulus will be rather limited compared to previous initiatives.

Chinese domestic vehicles market has reduced the growing speed since 2016, after having achieved the 30% of global sales. The future evolution is clearly driven more by real solution regarding the two main issues created by the last decade market boom, pollution and traffic congestion. Chinese government has shifted its attention from total volume to engine mix and is progressively creating incentives to small and low emission vehicles, while supporting investment in the AFVs, mainly electric. In this direction, in January 2017 it has been increased the duties for vehicles with engines displacements over 1.6 liter (from 5% to 7.5%). During the 2017, according to the data released by the C.A.A.M., (China Association of Automobile Manufacturers) new light vehicles sales (including both domestic produced and import) have been 28.2 million, up 0.9%.

The Chinese government announced on 22 May 2018 that the customs duty for CBUs had be reduced from 25% or 20% to 15% from 1 July 2018, and that the duty for auto parts were be cut simultaneously to 6%. This adjustment means that Passenger Vehicles (PVs) had been taxed at 15% since last July, instead of the previous 25%.

However, in the 2018 the Chinese vehicles market has progressively lost steam, following the deceleration of the domestic consumer demand. Indeed, after a positive start, the market has performed negatively during the second half of the year, ending with sales down 3.7%. The market has interrupted the positive trend of recent years losing for the first time since ’90s and closing the 2018 with 27.5 million units sold.

At the end of an amazing run Honda has taken the second place with actual figures at 1.45 million units (+2.4%).

The list of Chinese Best Selling models ranking for the current and previous year is available in dedicated section.

F2M covers intensively this market with several products developed to help any investigation required. Market Researches in PDF are immediately available for download with study on the market since 2005 and with forecast up to the 2025. AutoData in EXCEL are immediately downloadable with annual sales volume, split by month, for all brands and all models distributed in the market. This year data are released year to date, but you will receive a monthly update until the year-end.  See details within  China Corner Store