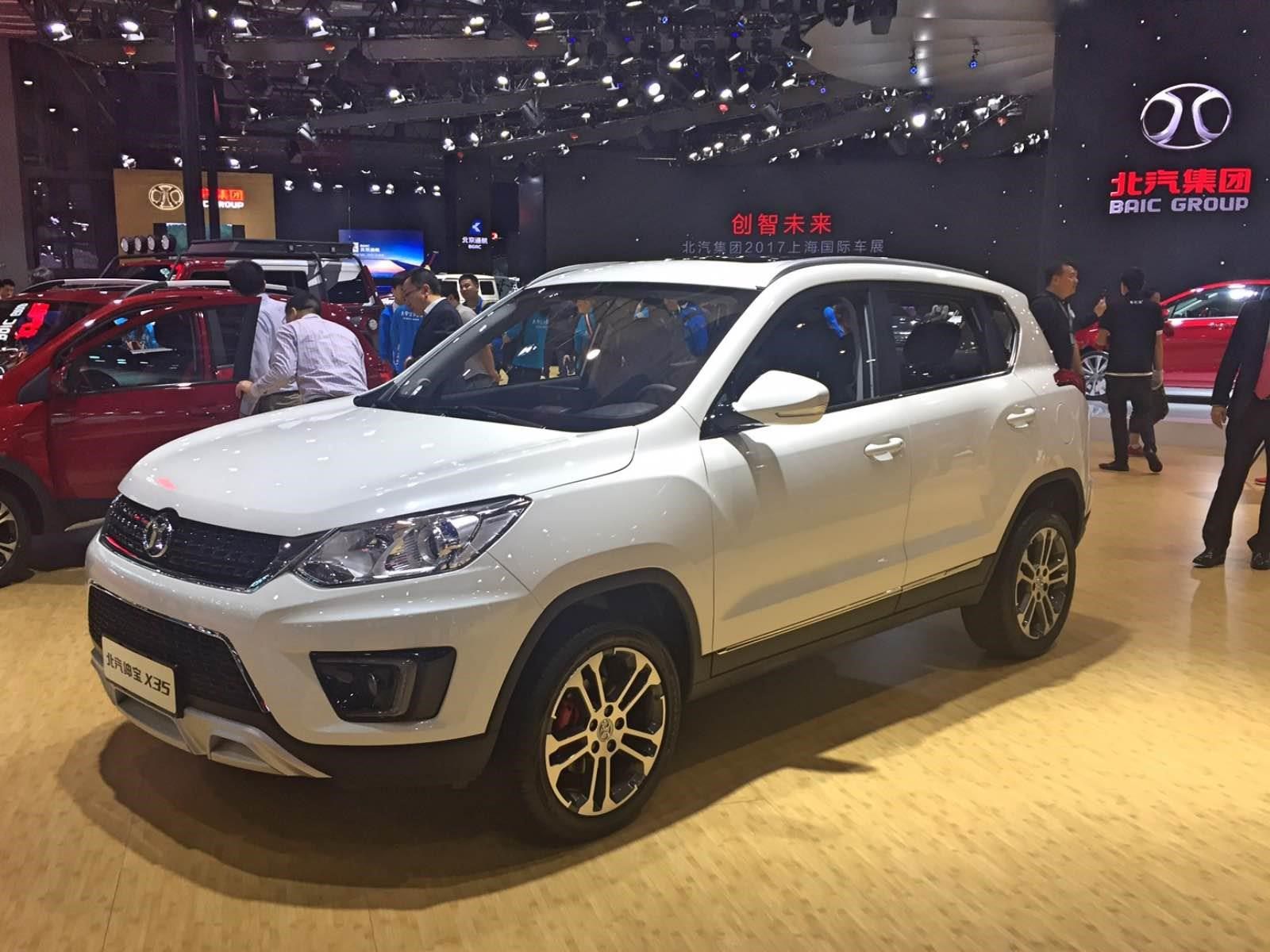 Chinese Electric Cars segment grew 70% in the 2017 reaching the 2% of total market and representing near the half of EVs global sales. Market leader was BYD with over 100.000 units. The best-selling model was the BAIC EC 180.

F2M covers intensively this segment and can support your study providing actual data in Excel, by market, brand, model since 2014 for all markets in the World. Volume Forecast are made up to the 2025 by segment and brand for almost all countries in the World.

To get a quote, just drop a mail to kventura@focus2move.com