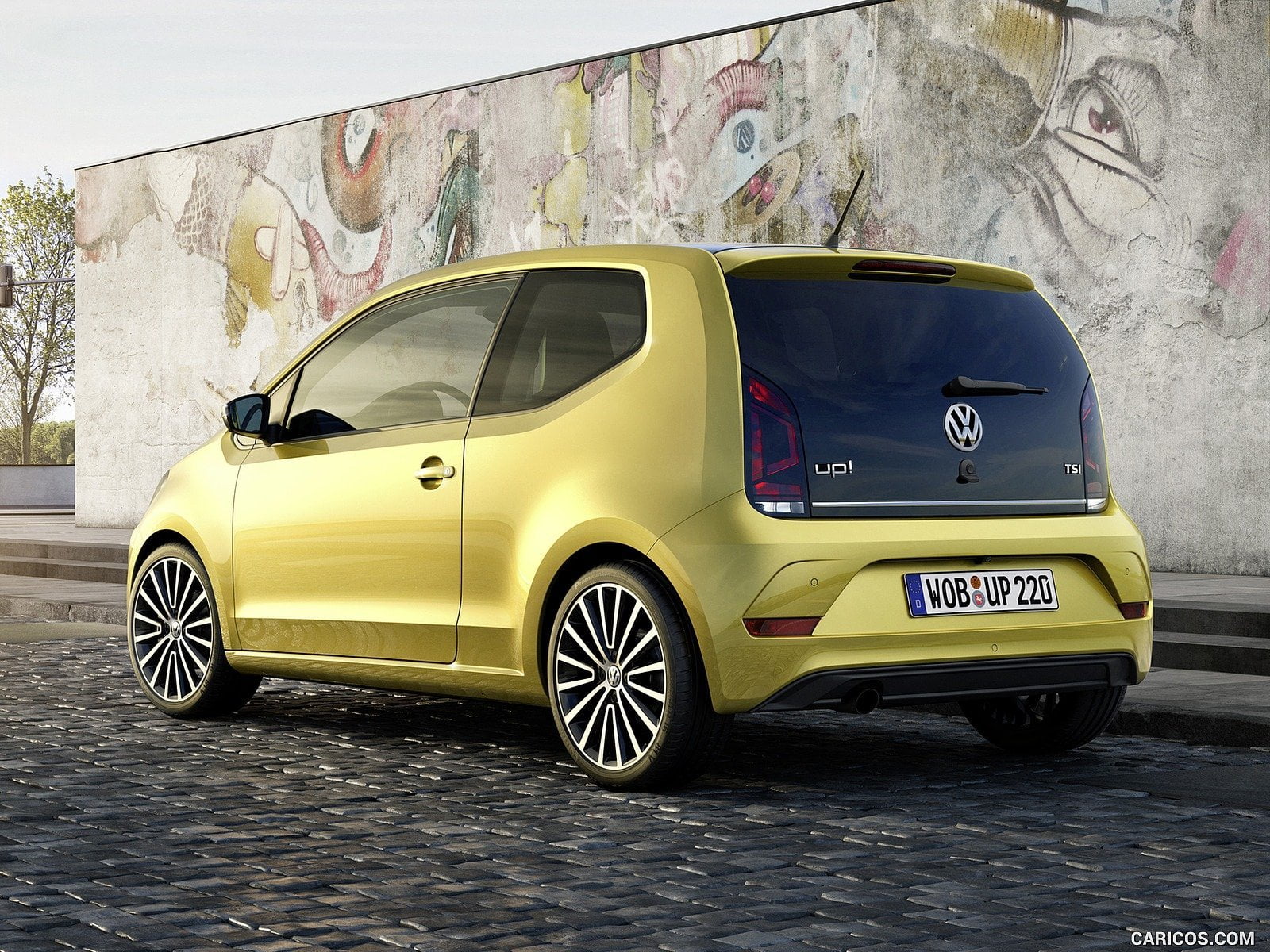 Danish Cars Sales in the 2017 have been flat from the previous year record missing the new limit by few thousand units, when the Danish economy logged its worst performance since 2011 Volkswagen leader with 13% of share while Suzuki was the star of the year.

Danish economy logged its worst performance since 2011, on the back of a broad-based deterioration. Household spending worsened as consumers refrained from buying vehicles, in anticipation of a possible tax cut on new car purchases. Despite robust global growth, exports of goods and services contracted for a third consecutive quarter in Q3. More recent data suggests that the economy will likely rebound in Q4, although the improvement will be limited. In December, consumer confidence remained firmly entrenched in positive territory, albeit it declined compared to November.

You could have access here to the Danish Best Selling Cars and to the Full Year 2016 reports.

F2M covers intensively this market with several products developed to help any investigation required. Market Researches in PDF are immediately available for download with study on the market since 2005 and with forecast up to the 2022. AutoData in EXCEL are immediately downloadable with annual sales volume, split by month, for all brands and all models distributed in the market. This year data are released year to date, but you will receive a monthly update until the year-end.  See details within  Denmark Corner Store