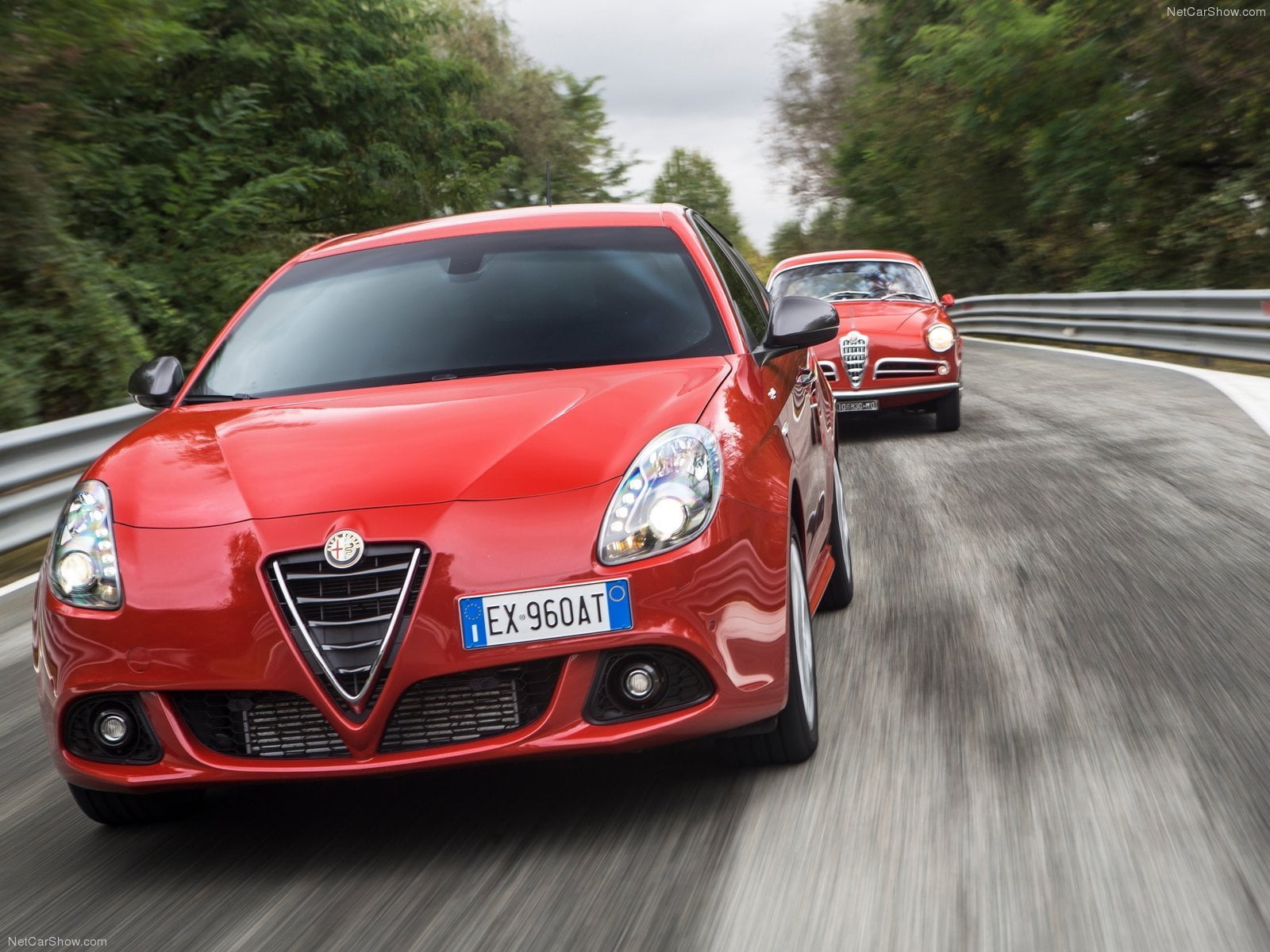 In 2014 Egypt Vehicles Market hit the all-time record thanks to a renovated political stability and country economic recovery. Chevrolet, Hyundai and Nissan were on podium.

In December 2014, according to data released by focus2move Research Team through local sources and the Egyptian Automotive Marketing Information Council (AMIC), total new Light Passengers Vehicles sold have been 24.172, up 15.9% from the correspondent month last year.

Indeed, 2014 tremendous growth was fueled by low sales in the previous year when the country was under severe political, religion and social disruption.

Now the country environment is back at almost stable conditions with perspective for significant economic progress in the next year, with great opportunity for the automotive sector.

Just in few countries in the world, Chevrolet can consider the domestic market as a feud and one is Egypt (few others are in South America). Indeed, delivering 6.155 vehicles in December the American brand ended the year with over 50.000 sales (+24.6%) and 19.7% of market share.

As far as the car group’s performance and ranking, the December leader was General Motors with 26.8% of market share, ahead of Hyundai-Kia with 20.8% and Renault-Nissan with 13.7%.

To know all about the Egyptian Automotive market, see the just published research: