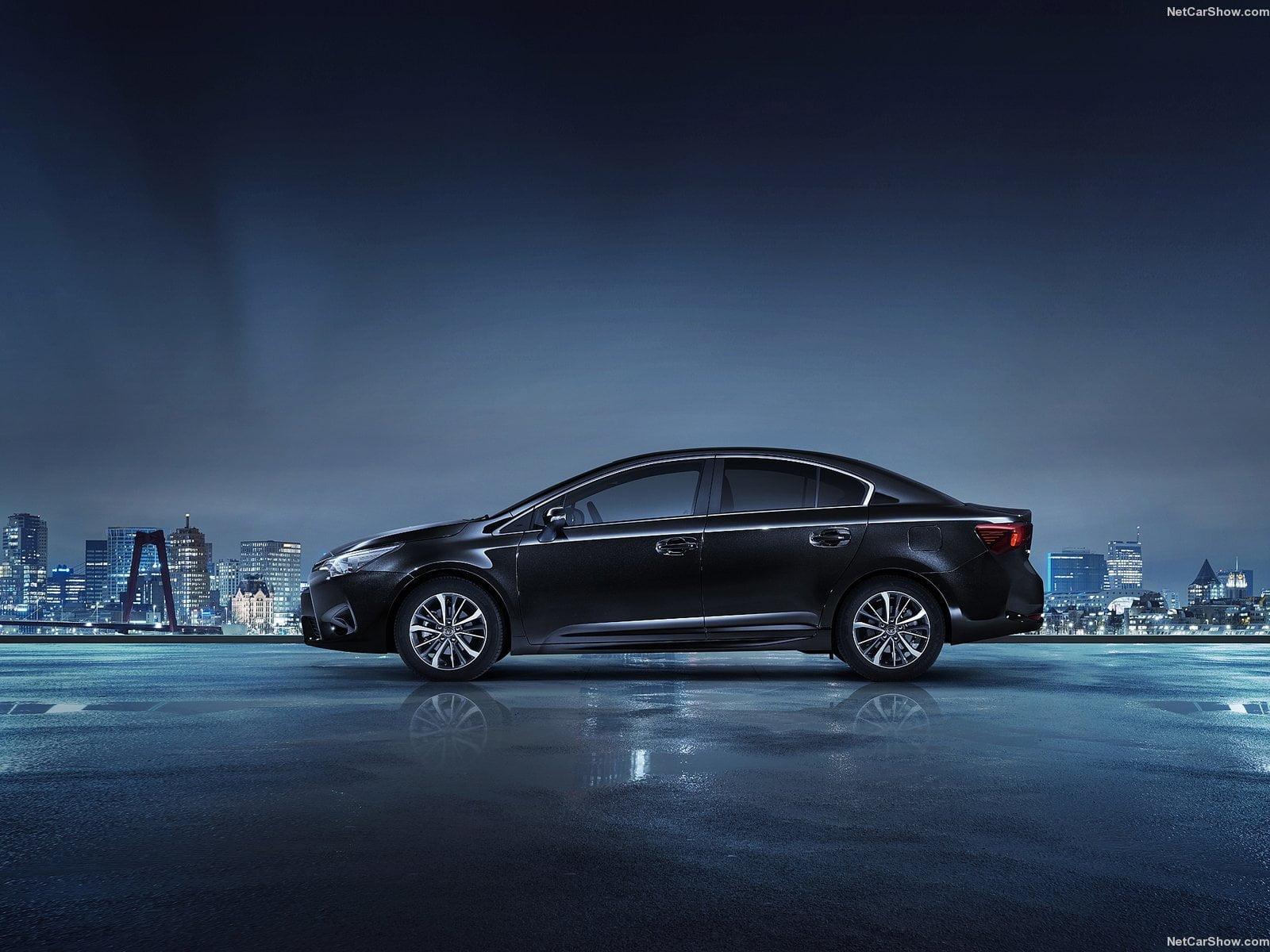 Estonia Autos figures almost positive in the first half 2016 despite mixed results reported for the economic performance Avensis and Auris sales moved Toyota up on top of the market.

Estonia’s economic performance showed mixed results over the course of Q2 after posting solid growth in Q1. On the one hand, business confidence increased steadily through June and imports clocked double digit growth in May—a first in over three years and an indication of improving domestic conditions.

On the other hand, consumer confidence worsened and industrial production resumed its fall in May after a brief return to growth in April. On the structural side, a recent IMF report highlighted how the emigration of skilled workers from Eastern Europe, including Estonia, was accelerating adverse demographic trends, stifling competitiveness and keeping potential output across Eastern Europe low.

After the slight decline in sales throughout the 2015, this year the new car passenger’s market is growing since the start.

Year to date the total cars passenger sold had been 11.754, up 12.4% compared to the same period of the previous year.

As far as the Car Groups performance, the leader was Volkswagen Group with 21.5% of market share, ahead of Renault-Nissan with 17.7%, Toyota with 15.1% and Hyundai-Kia with 7.9%.

See all details in the tables below.