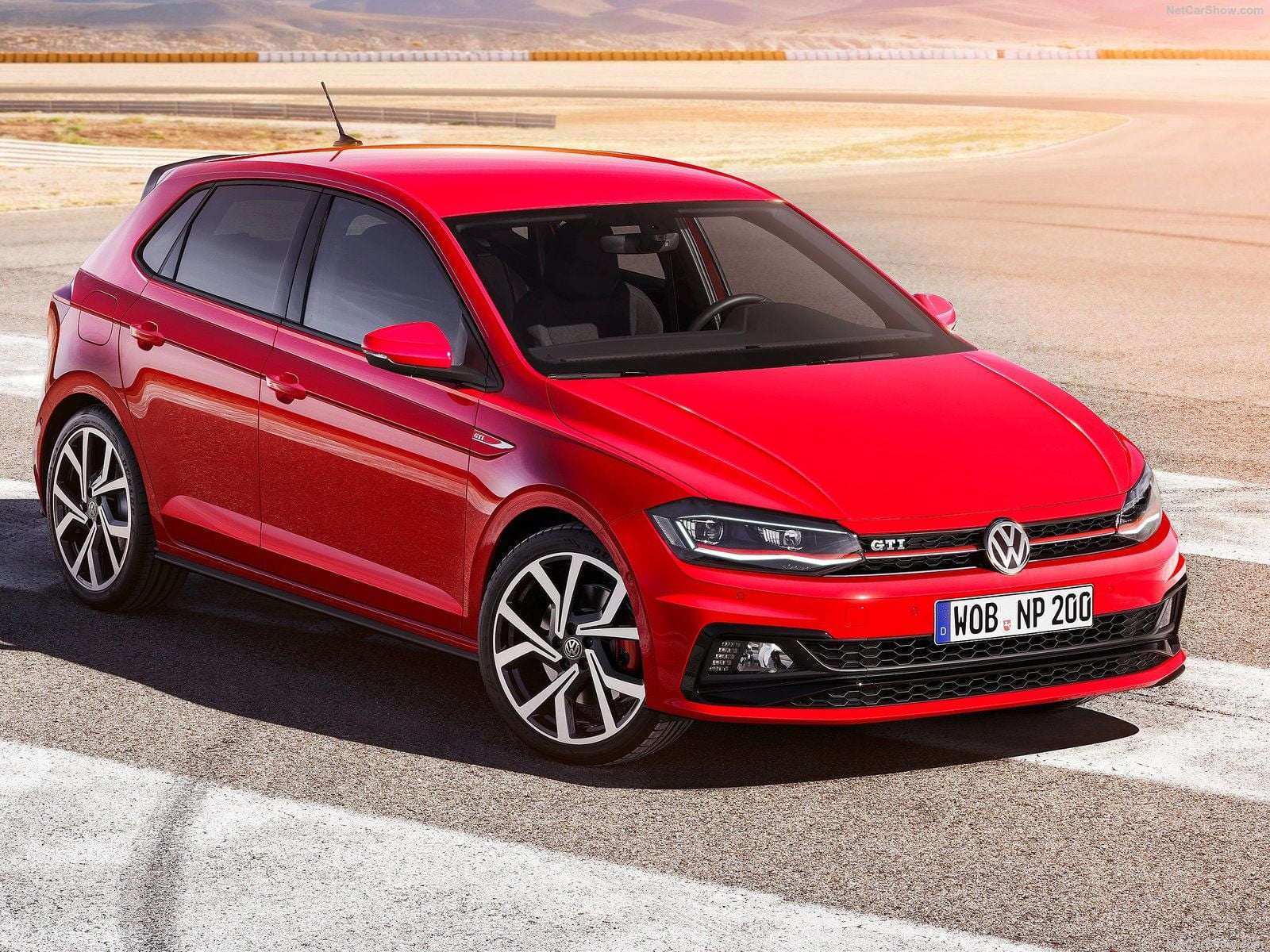 Europe best selling cars 2017 dominated by the Volkswagen Golf, albeit declining in volume, ahead of the Renault Clio and the Volkswagen Polo. The Volkswagen Tiguan is the new star advancing in 7th place, up 7 spots.

A preliminary estimate of GDP revealed that European economy growth remained buoyant in the third quarter of 2017, on the back of solid activity in the region’s major players. Although a breakdown of components is not yet available, the region’s drivers are expected to have been largely unchanged, with tailwinds from high sentiment, accommodative monetary policy and a favorable external backdrop fueling both domestic demand and the external sector. Early data for the fourth quarter points to another period of strong growth.

European best car passenger’s ranking at the end of 2017 was almost in line with the full year 2016 ranking, with only two new nameplates entered within the Top 100, represented by the compact SUV made by Toyota, the C-HR (52nd) and the Audi Q2 (86th).

Following a first half lost in double-digit, the market leader has progressively reduced the gap from the previous year confirming the rule of king of this region, for the 43rd year without a break. It is the Volkswagen Golf, with final sales at 546.000 units, down 3.4%.