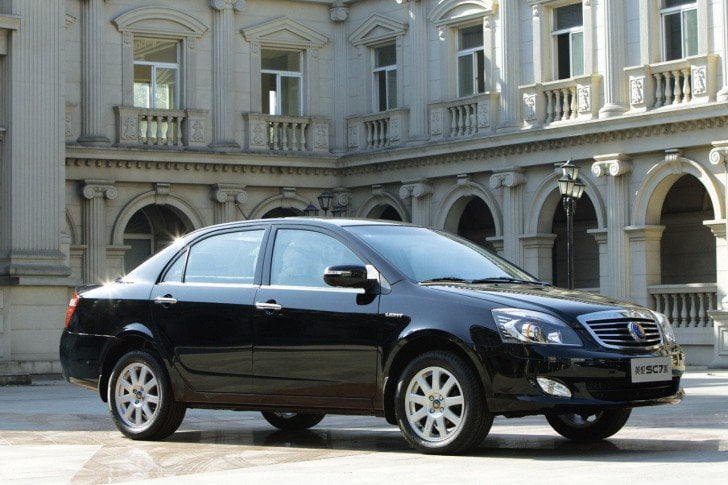 Geely Global Sales Performance in recent years has definitely grown faster than the global industry and in the 2018 was reported up 9.9%, closing with sales at 1.4 million. Indeed, sales have doubled during the 2010-2018 period of time. In the recently published study, focus2move team projects volumes at 1.8 million by the 2025.

Geely ranks eighteenth in the World’s brand ranking and it has doubled its sales during the 2010-2018 period of time.

Geely has complete vehicle manufacturing in multiple sites across China producing more than 30 models and it is one of the fastest growing brands at the global level.

In the 2018 Geely has sold 1.4 million light vehicles in the World, improving 9.9% from the previous year.

Tracking all brands sales across the World – with a current coverage of 150 markets – the Focus2move Research Team has analyzed in detail the growth of Geely in the World since 2010, reporting in the just updated market research “Geely Global Sales Performance 2010-2025” all sales broken down by region, country and model.

In addition they have projected the development of the brand sales up to 2025 taking under consideration both the single market development forecast and the brand plans in terms of line up and growth.

The result has been a unique in the World, research, offered at the huge value of €750, available for direct purchase on this web site.