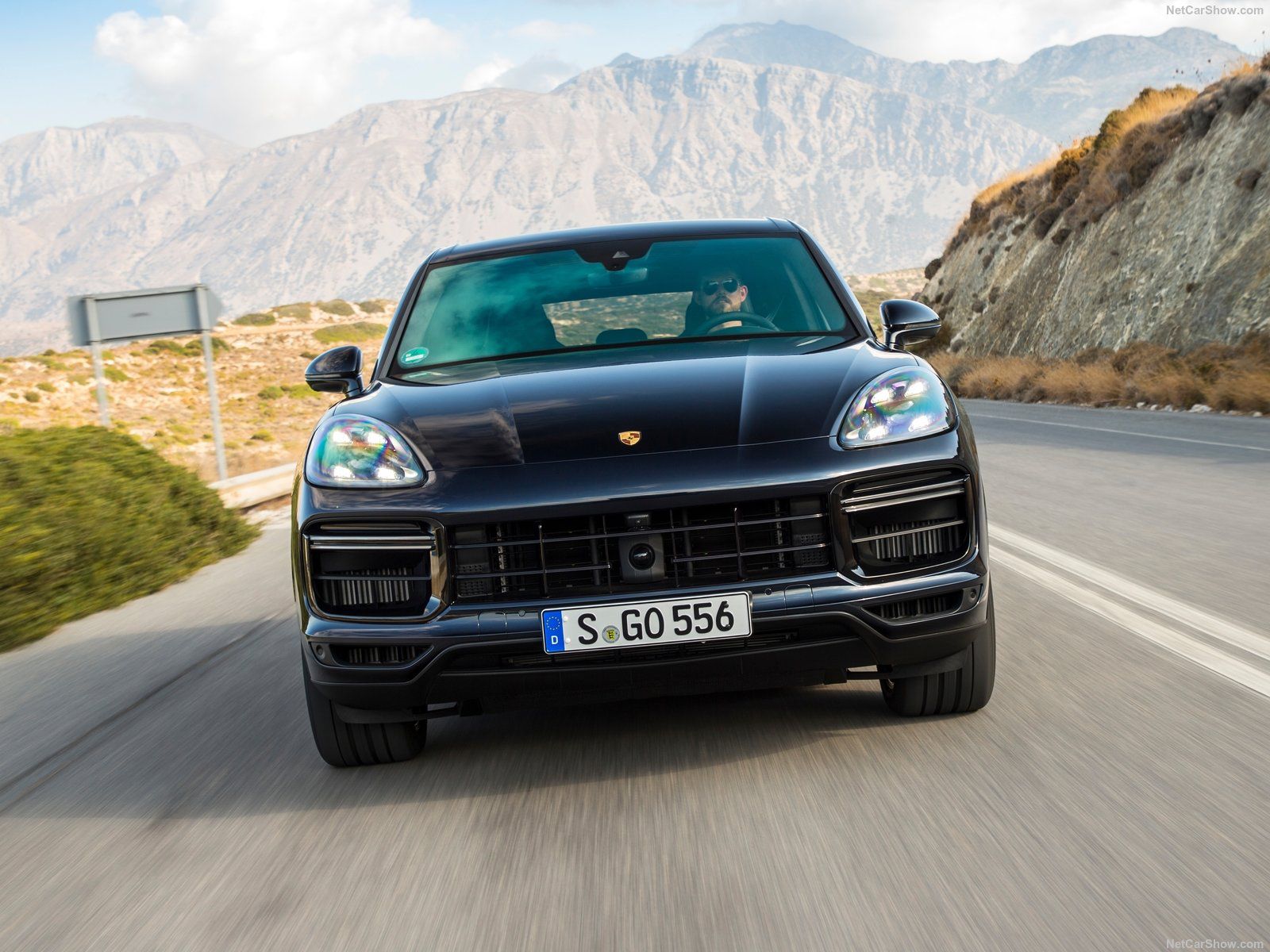 Germany best selling cars 2017 ranking was dominated for the 42nd year in a row by the Volkswagen Golf, despite losing in double-digit. The last generation Tiguan advanced in second place while Audi Q2 was the best new entrance.

German vehicles market volume record was established in the 2009, but in the recent years the market has steady growth, reporting an increase from the 2.95 million cars sold in the 2013 to the 3.43 million in the 2017 (+2.7% from the previous year), with further expected growth in the current and next year.

As far as model ranking, as for the last 42 years, the best-selling model in Germany was the Volkswagen Golf despite losing, as in the rest of Europe, suffering for the decline of the hatchback segment and the growth of compact SUVs. However, the Queen of German vehicles has been sold in 222.967 units, down 4.6%.

In an almost stable ranking, the first new entrance was the Audi Q2, landed in 38th place, while the Seat Ateca ranked 52nd and the Skoda Kodiaq was 65th.

F2M covers intensively this market with several products developed to help any investigation required. Market Researches in PDF are immediately available for download with study on the market since 2005 and with forecast up to the 2022. AutoData in EXCEL are immediately downloadable with annual sales volume, split by month, for all brands and all models distributed in the market. This year data are released year to date, but you will receive a monthly update until the year-end.  See details within  Germany Corner Store