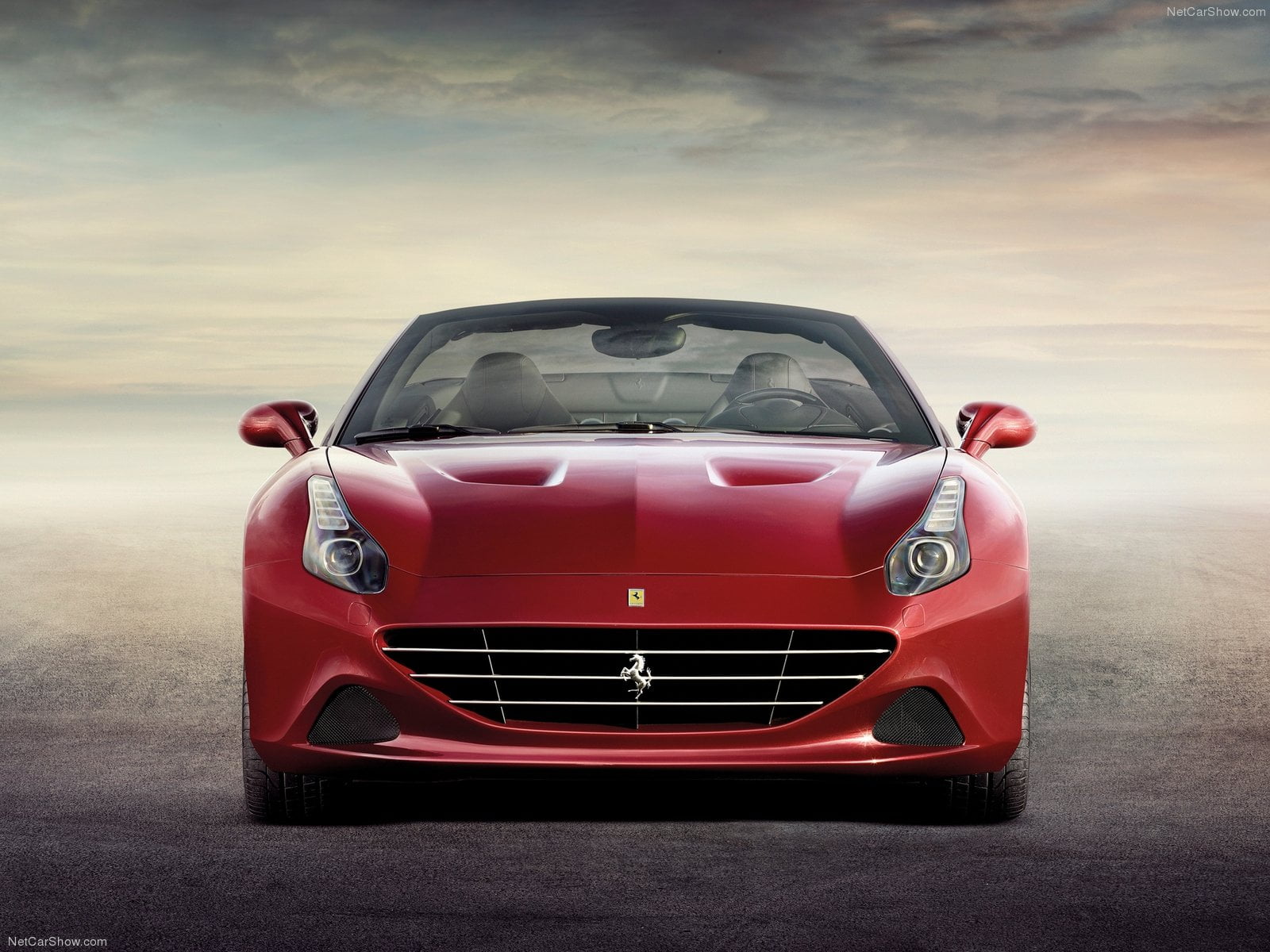 Global Car Market ranking by brand in 2017 led by Toyota. Thanks to the sales acceleration during the second half, Honda has not overtaken Nissan in fourth place. Koreans are in free fall due to the sharp lost reported in China. Fastest growing brands are Chinese

Global economy is continuing to perform strongly, with growth stabilizing at levels last seen more than two years ago in Q3. According to estimates by FocusEconomics, the global economy expanded 3.2% annually in Q3, matching the result in Q2. Q3’s reading mostly reflected improving economic dynamics in emerging-market economies such as Brazil and Russia, while developed nations continued expanding healthily on the back of rising real wages due to low inflation and largely accommodative monetary policies. While the global economy appears to be in a sweet spot, political developments are gradually taking center stage, threatening to undermine the current economic momentum.

Global automotive market become more and more dependent by internal dynamics in the Chinese market, after that during the 2016 this single market become 30% of total sales and the slow pace taken by the Asian giant is limiting the growth albeit a quite positive economic environment. In addition, US market is at all time highest level and has ended propellent for further growth.

Furthermore, the Global light vehicles market ended the year with a new all time record, the seventh in a row with 94.5 million vehicles sold, up 2.2% from the previous year

At brand-wise, the leadership of the Japanese Toyota Motor Company is undisputed with 2017 sales at the new all time record of 8.7 million, up 2.6%.

Volkswagen was second with a faster speed and 6.8 million units (+4.2%) with top performances in North and South America. feed by positive score in USA, China and Brazil while penalized by lost in Germany, UK, Turkey and Mexico.

On December 2nd, 2017, Focus2move Team launched a new section, fully dedicated at the Alternative Fuels Vehicles, starting to report global sales for Electric Vehicles. To see the ranking you can go here.