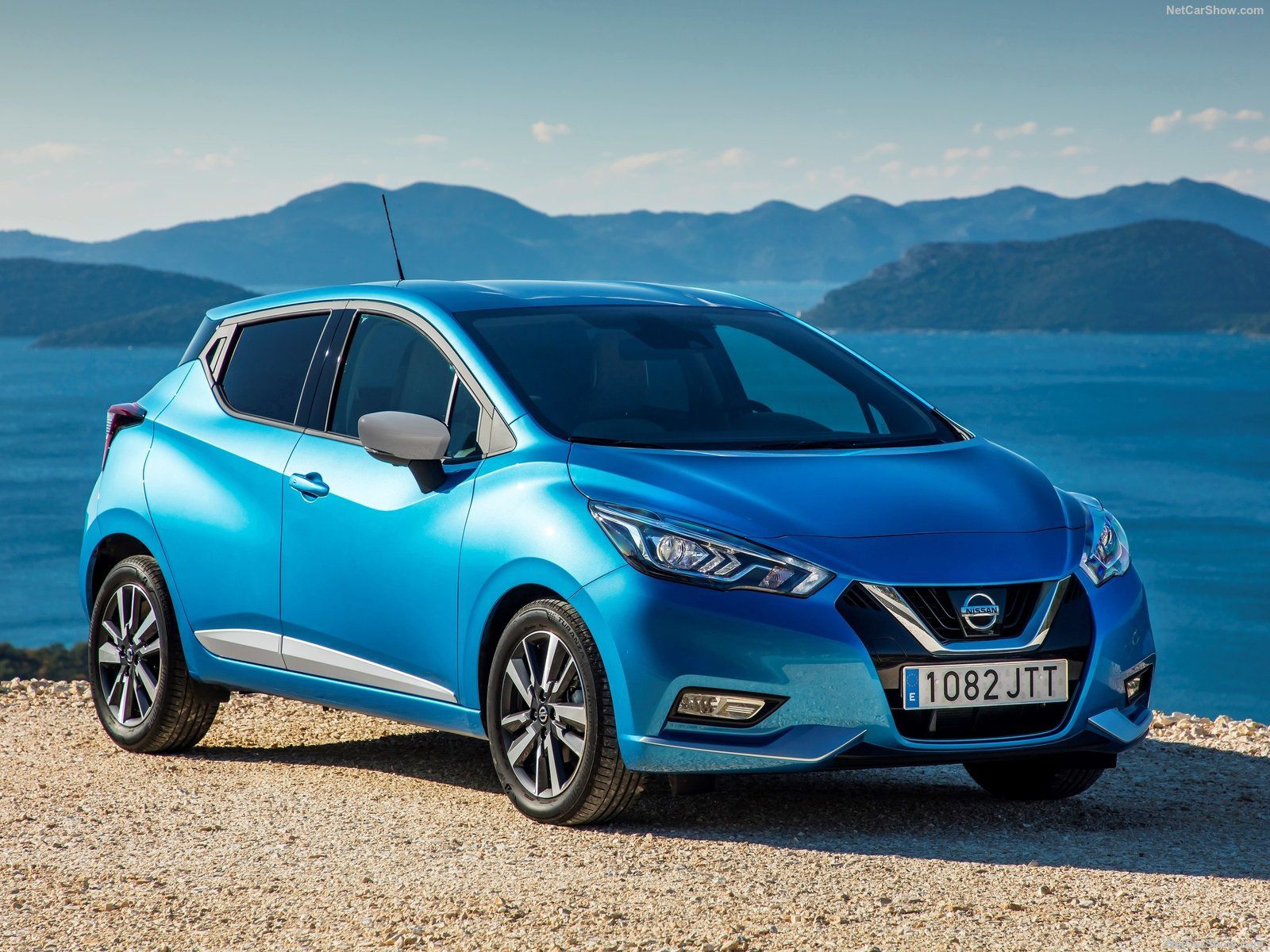 Greece best selling cars ranking in the first half of the 2017 again dominated by Japanese models albeit one of the best score was posted by the new generation of Citroen C3, jumped in eight place. The market leader was again the Toyota Yaris.

According to data released by the Association of Motor Vehicle Importers Representatives, the greek market is keep growing during the first part of the 2017 progressively recovering all he terrain lost during the financial crisis, the hardest in the last century.

Japanese models dominate the scene, thanks to several new models and to the traditional opening of Greece customers to Asian vehicles, considering that this was the first european country to be fully open at Japanese cars import since the ’80 of the last century.

As in the 2016 the local best-selling model was again the Toyota Yaris totalling a first half sales of 2.798 units sold, down 4.8%, thanks to a perfect value for money proposal.