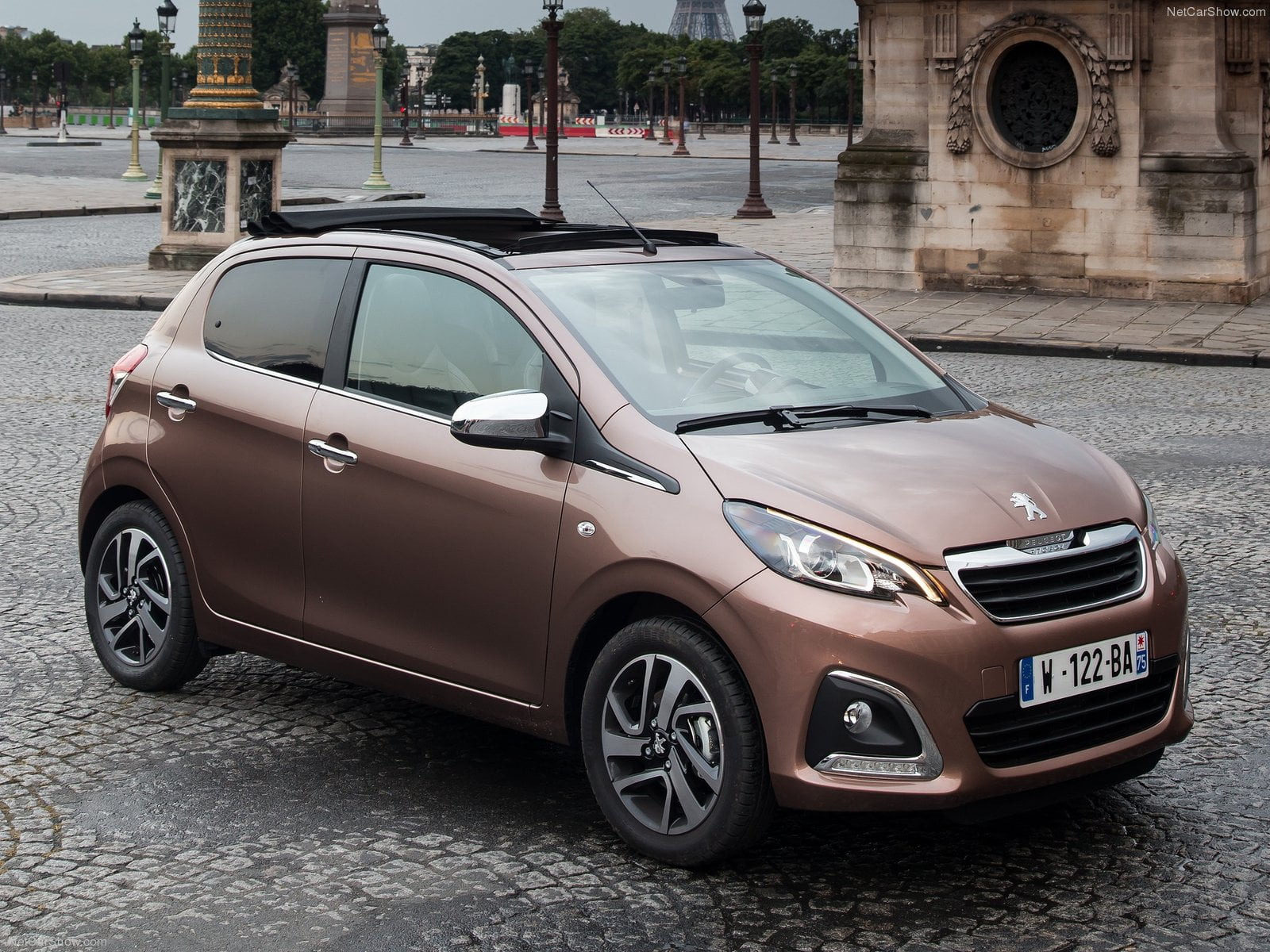 Greece car market in 2015 recovered a little 6% shadowed by re-surging economic crisis. Following a positive first half, in the second market was flat. Volkswagen was the best-selling brand ahead of Peugeot.

Greece’s economy contracted for the first time in over one year in the third quarter, falling 0.9% annually according to revised GDP data. The result was significantly worse than the modest 0.1% annual contraction reported in the preliminary estimate, but was still notably above initial market expectations.

Q3’s downturn was driven by plummeting fixed investment attributed to the backdrop of capital controls, “Grexit” fears and tense bailout negotiations. On the political front, the country signed its first major privatization deal on 14 December and the following day approved a package of economic reforms demanded by international creditors. The moves paved the way for a release of EUR 1.0 billion to shore up government accounts.

While the government has so far been largely proceeding along the path laid out in this summer’s bailout agreement, a number of key, and more controversial, reforms have been postponed to the new year. Overhauling the pension system, eliminating subsidies for farmers and additional privatizations are scheduled to be addressed in 2016 and will likely be challenging to enact given the government’s slim three-seat majority.

Following the +15.1% posted by the cars market in the first half, the Greece entered in a new phase during the second half with many shadows inside. The rude application of further restrictive economic policy imposed by the international creditors in order to avoid the financial default started having effects on consumer’s demand.

According to data released by the Association of Motor Vehicle Importers Representatives, in the second half the consumer’s demand was weaker with sales growth limited at one point. Consequently the full year had been 58.183 (+8.1%), up only % from the previous year.

The ranking of the best-selling models in the year with the top 100 is features in the dedicated report here.

low, you can sort our interactive tables to see data regarding Brands, Groups and Models. Please bear in mind that sales data are subject to adjustments as sources will update their information. This report is updated at the publishing date and will not be modified while the next on this subject will always have the year to date data updated.