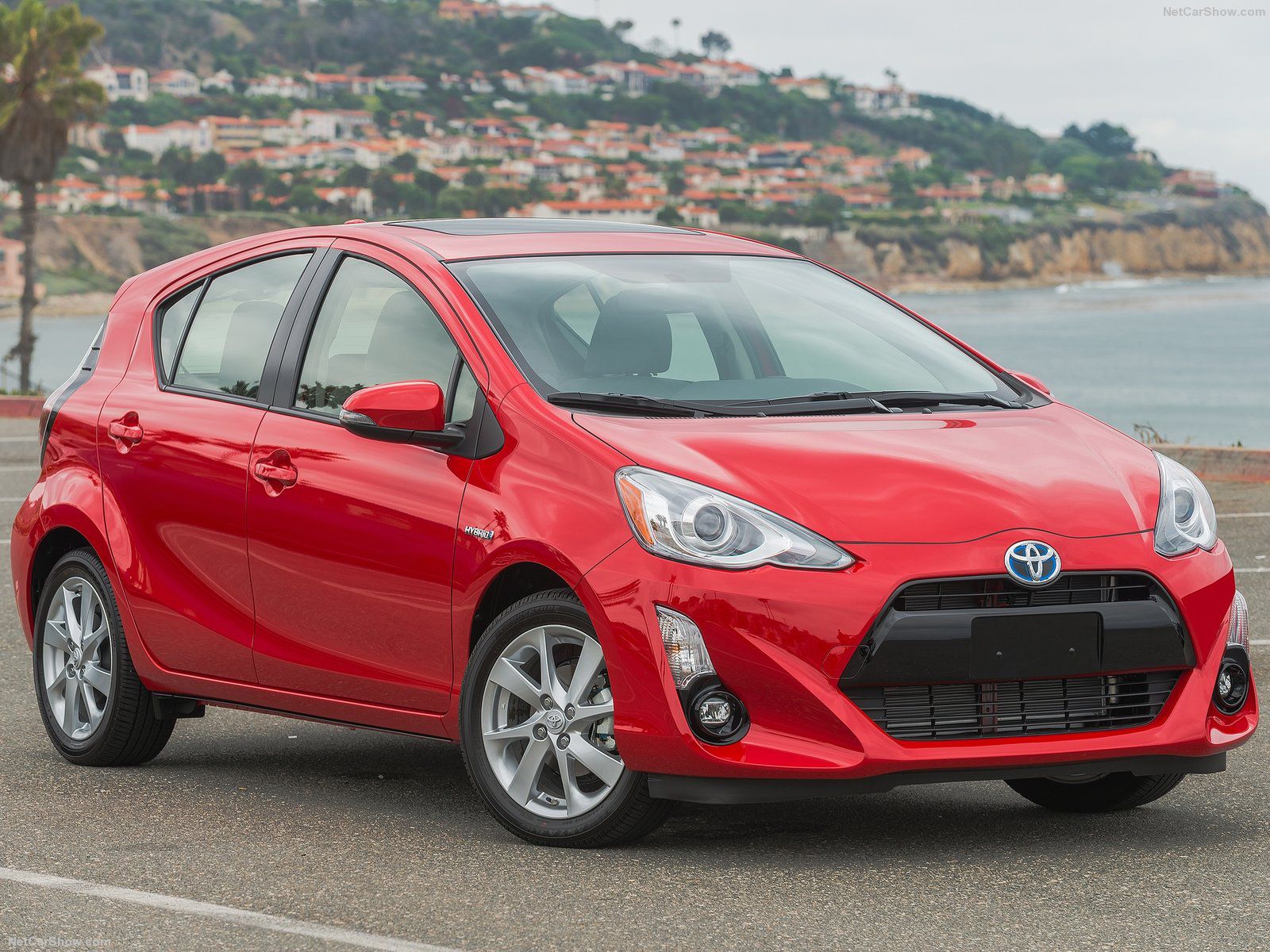 Guatemala Cars Sales in First Half 2016 rose slightly, recording the peak in April. Toyota led the market despite having lost volume while Hyundai and Ford have reduced the gap.

Guatemala’s economy is expected to slow somewhat this year partly as a result of the political turmoil, after having achieved robust growth in 2015. A recent IMF report highlighted the positive contribution to growth from private consumption, aided by low oil prices and strong remittances growth.

However, the IMF underlined the need for further reforms to strengthen the fiscal framework. On monetary policy, the Central Bank was strongly encouraged to transition towards full-fledged inflation targeting.

The Guatemala’s vehicles market scored a shy sales increase in the first semester of the year. The trend has been irregular, recording the worst performance year to date in March while registrations reached the pick in April.

According to the local association of car manufacturers (AIDVA), total new vehicles sold in the first half 2016 had been 14.597, up 2.6% compared to the same period of the previous year.