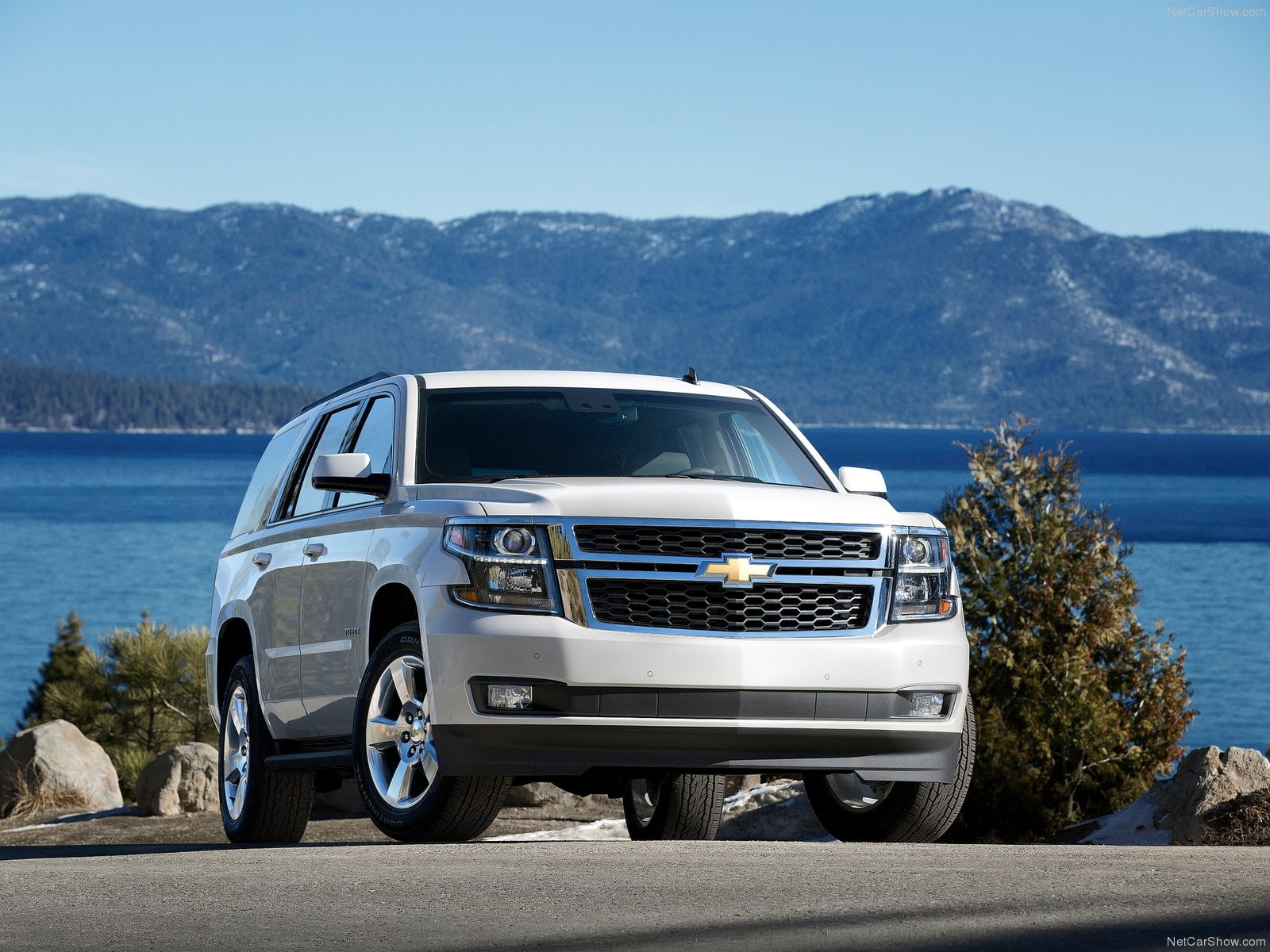 Guatemala Vehicles Industry in 2015 established again a record outpacing the 30.000 units of new cars for the first time ever. Growth is fueled by fast economy and growing population.

Economic growth ticked down a notch from 4.3% in 2014 to 4.1% in 2015. The moderate slowdown mainly came on the back of low public spending, which registered the first contraction in over a decade partly due to limitations in tax collection, and a weak performance of the external sector.

On a positive note, household spending, sustained by record-high remittances, picked up notably and fixed investment also improved. More recent data paint a mixed picture at the outset of this year.

Economic activity decelerated for a third consecutive month in January, recording the smallest expansion in almost two years, which points to a loss of dynamism in the economy. However, strong remittances in the first two months of the year bode well for private consumption. In fact, February saw the largest remittances inflows in over eight years.

The country is fast developing despite the pro capita income still stand at one of lowest level in Latin America. Indeed while GDP grew, the population grow as well with citizens grew from 14.7 million in 2011 to 16.3 million in the 2015.

Demand for new vehicles is stable while the mix between used and new cars imported is shifting any years towards to new, actually representing just little more than 30% of total.

The trend was confirmed in the 2015 when the market scored a little record, with the 11th increase (and record) in a row. According to the local association of car manufacturers (AIDVA), new vehicles sales had been 30.359, up 6.2% from the previous year.

Used vehicles sold imported had been 55.000.