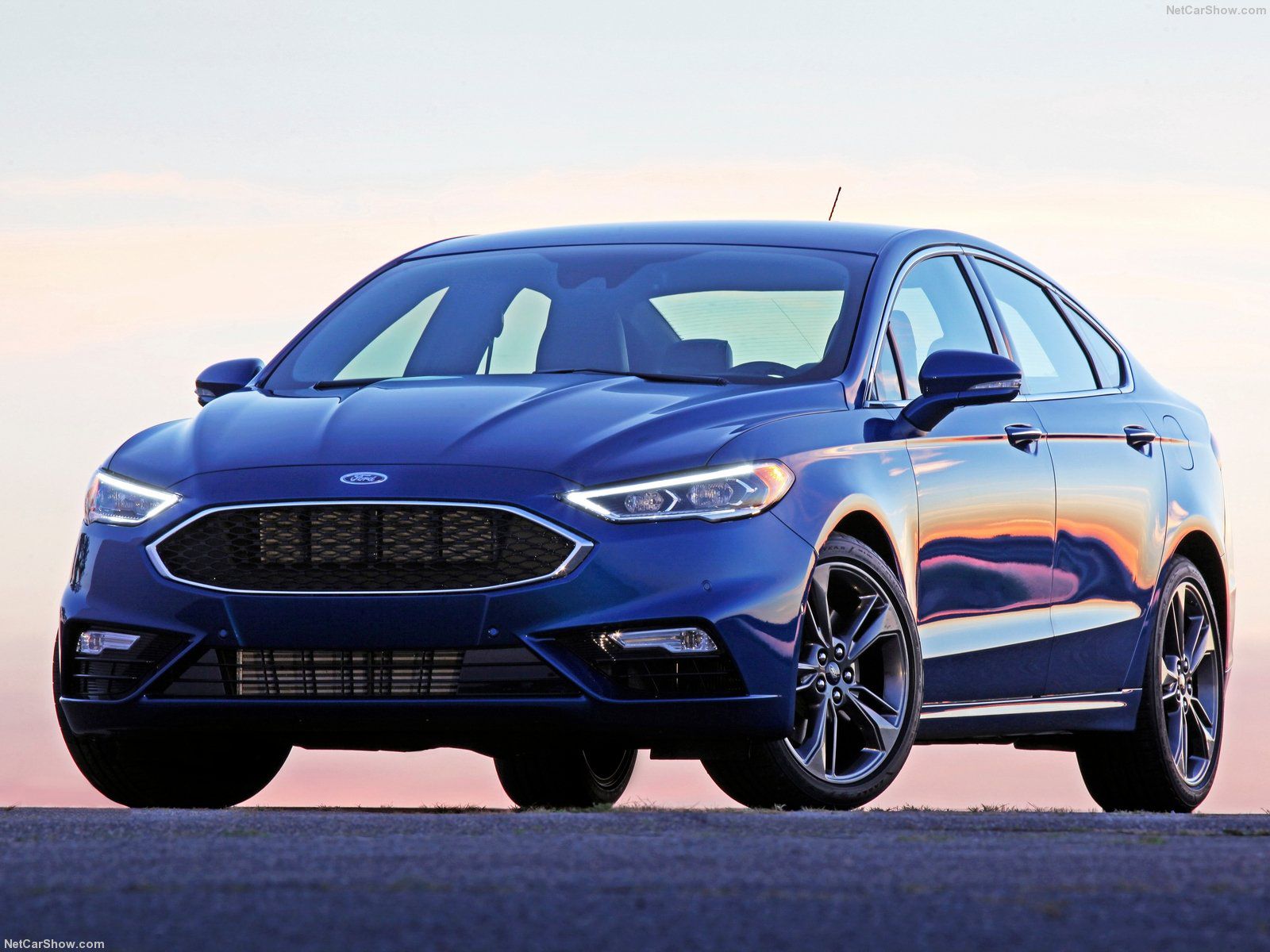 Guatemala vehicles market was shy in the 2017 losing 4.8% from the previous year and declining for the second year in a row. However, Ford shine and gained the second place, immediately behind the leader, Toyota.

Guatemala economic growth appears to have been more sure-footed in Q4 2017 and is likely to have accelerated slightly. Preliminary estimates released by the Central Bank ahead of Q4 GDP figures put full-year growth for 2017 at 2.8%, suggesting a pick-up in activity at the end of the year. Economic growth in Q4 likely benefited from healthy remittance inflows.

Guatemala’s vehicles market hit the best level ever in the 2015 with a record of 30.359 sales, before to start declining.

Indeed, according to data released by the local association of car manufacturers (AIDVA), total new vehicles sold in 2017 have been 25.620, down for the second year in a row, losing 4.8% from the previous year.