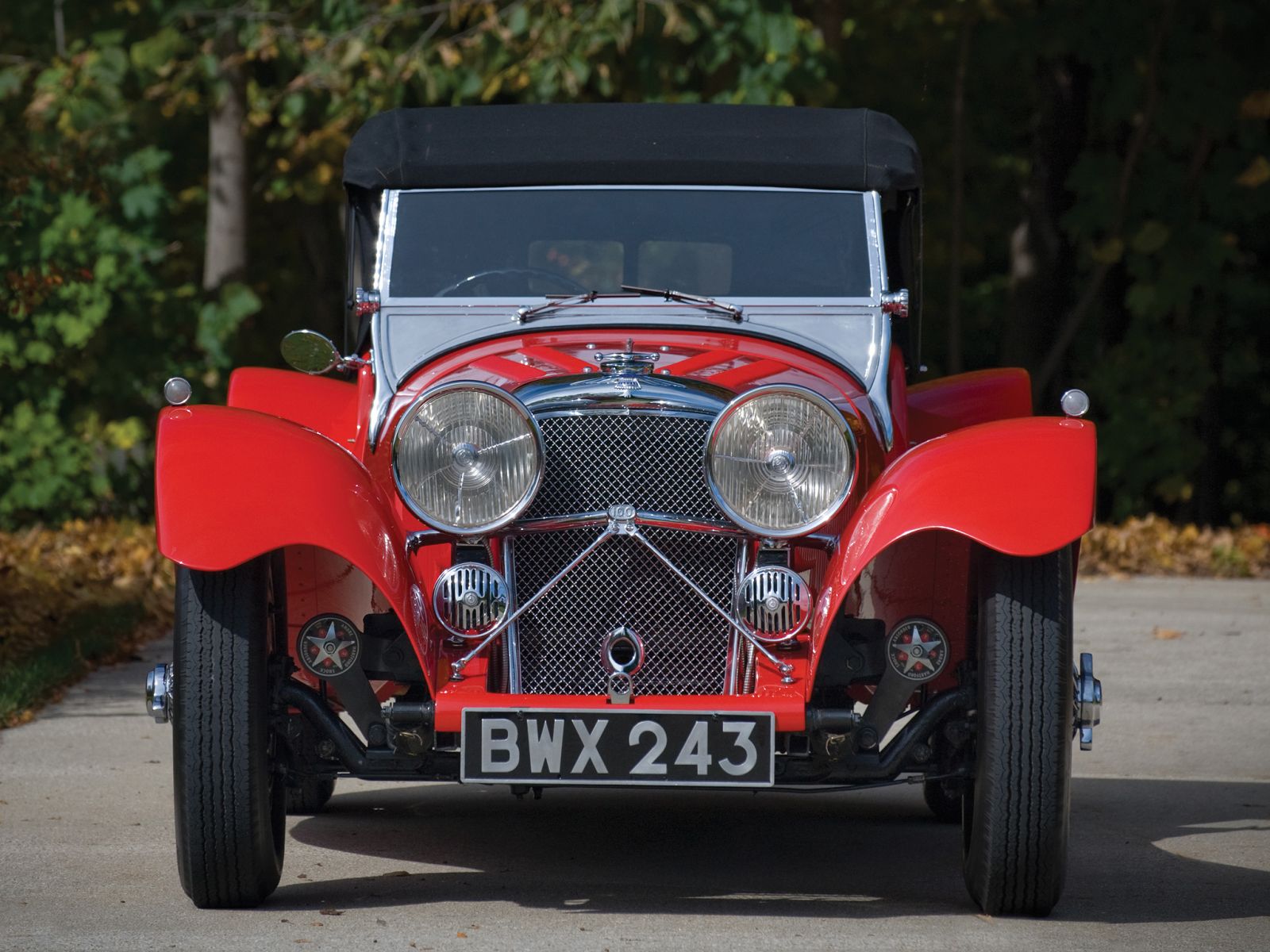 Guyana Automotive sector is almost stable with annual sales volume just above the 5.000 units. The record year has been the 2011 before three years of decline. Albeit the Republic of Guyana is the only English speaking country in South America, market is dominated by French makes.

The Guyanese economy exhibited moderate economic growth in recent years and is based largely on agriculture and extractive industries.

The economy is heavily dependent upon the export of six commodities – sugar, gold, bauxite, shrimp, timber, and rice – which represent nearly 60% of the country’s GDP and are highly susceptible to adverse weather conditions and fluctuations in commodity prices.

Guyana is one of the poorest countries in Latin America. Guyana’s economy is dependent on agriculture, mining (gold and bauxite), eco-tourism and foreign aid. Recent debt reliefs under the Highly Indebted Poor Countries initiative and the entrance into the Caribbean single market and Economy have enabled investment on infrastructure and broadened the export market.

The market is dominated by French makes. In the full year 2014, market leader has been Renault with 866 sales and 15.7% of market share ahead of Peugeot with 806 units and Citroen with 630.