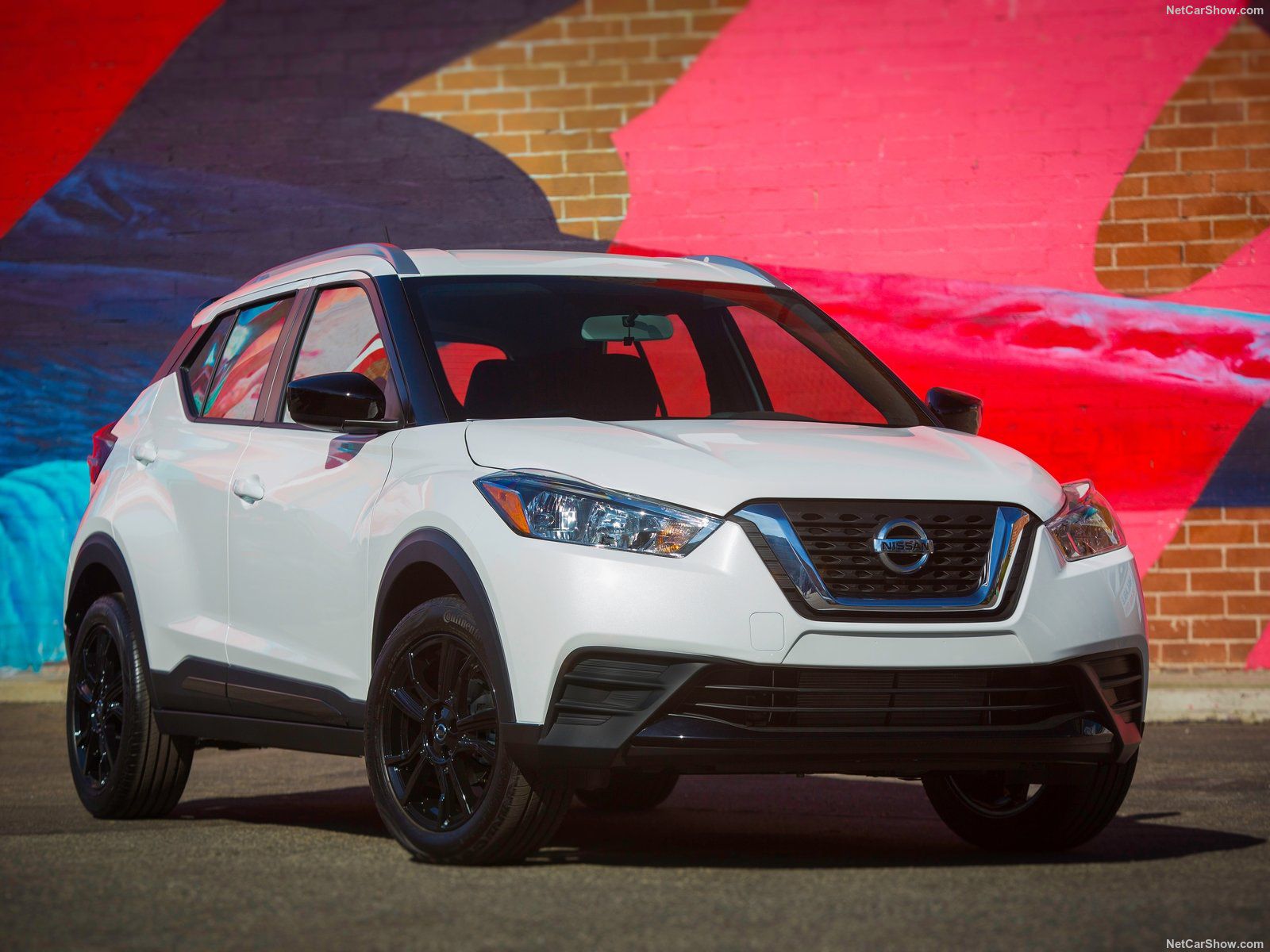 Honduras Vehicles Market in the 2017 was almost positive with sales up 19%, recovering the previous year fall. Sales were driven by Nissan, which boosted sales taking the leadership over Toyota. Outlook is positive.

Honduras is a low middle-income country that faces major challenges, with more than 66 percent of the population living in poverty in 2016, according to official data. In rural areas, approximately one out of 5 Hondurans live in extreme poverty, or on less than US$1.90 per day.Since the 2008-2009 global economic crisis, Honduras has experienced a moderate recovery, driven by public investments, exports and higher remittances. In 2016, the country’s economy grew by 3.7 percent, according to the latest estimates, the same growth expected for 2017. Despite the favorable economic outlook, the country faces the highest level of economic inequality in Latin America. Another major challenge is the rampant crime and violence.

Honduras vehicles market in recent years hit the all time record in the 2015, at the end of the too fast growth. Then inexorably sales declined. In the 2017, according to data released by the local association of car distributors, the ADHIVA, new vehicles sales have recovered after the deep fall reported in the previous year, with annual sales at 11.712 +19.5%).