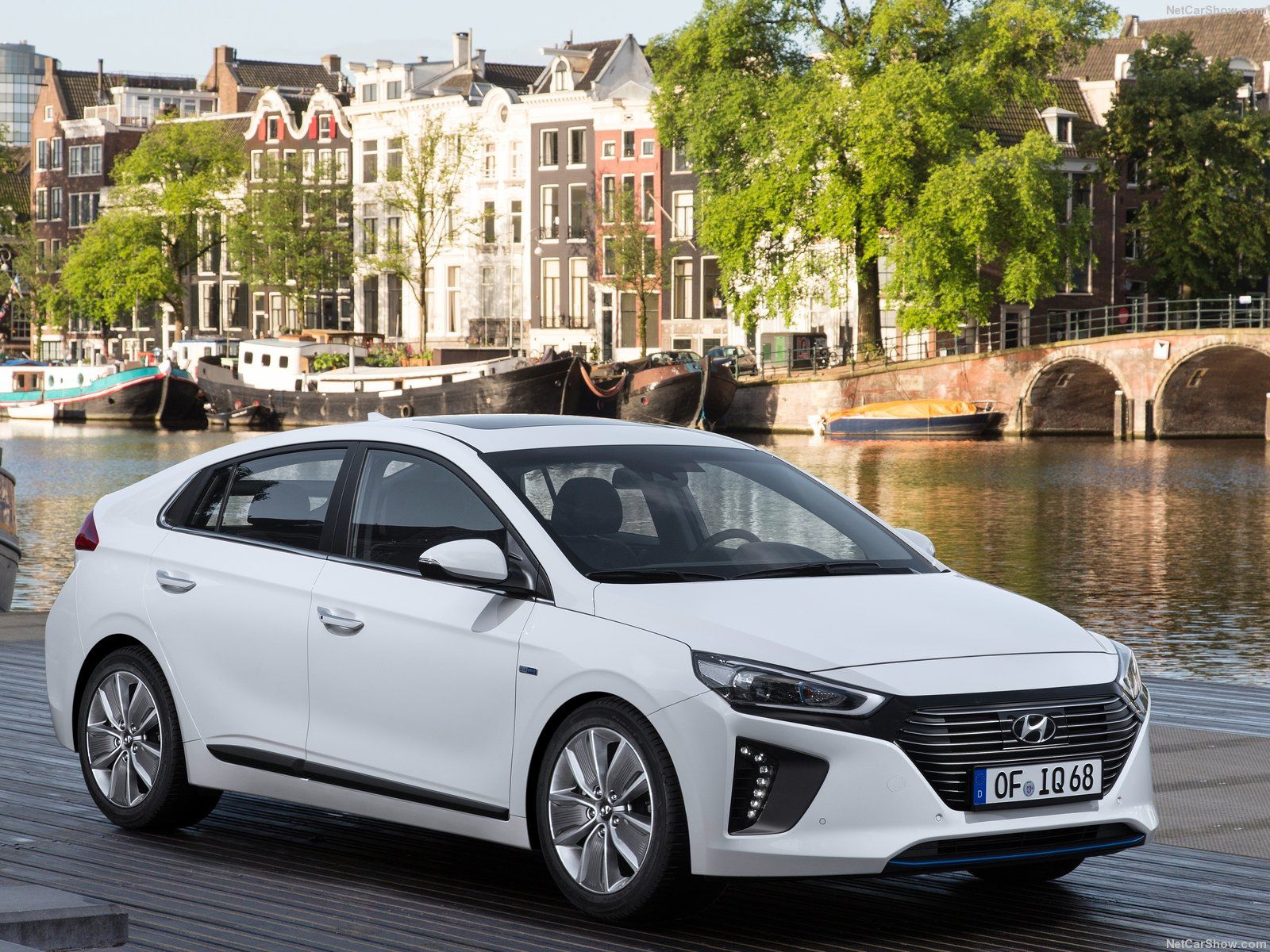 Iceland economy has continued to show signs of resilience through the 2017. Economic growth continued easing towards potential through year-end. The labor market appears to have rounded out the year in good shape, with tight conditions helped along by the crush of tourists that boosted the services sector. Tourism experienced another year of eye-watering annual growth, with tourist arrivals rising by nearly a quarter in 2017—to more than two million—despite the rapid appreciation of the krona following last year’s lifting of capital controls

The automotive industry is in a positive track since 2014 with last year at the best since 2009 and should be still positively influenced by the growth of tourist sector and national economy expansion. According to data released by the Minister of Transportation, in the 2017 car passenger’s sales have been 20.520 (+10.9%).