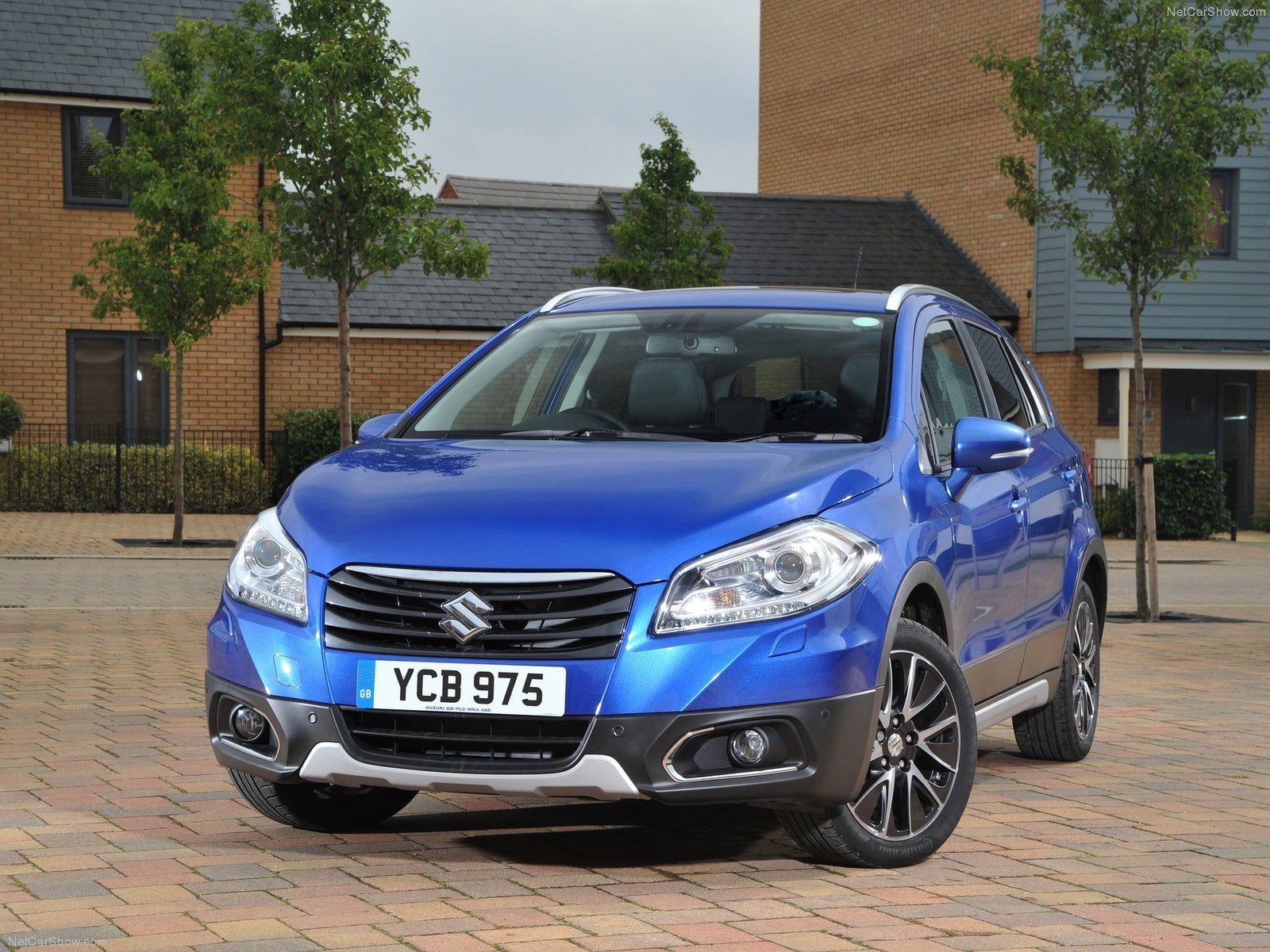 India Auto Market in 2015 hit the new all time record advancing in 5th place at global level. The market is fueled by a roaring domestic economy and by the introduction of several new models all having great success.

India’s economy picked up speed in the July to September quarter, growing 7.4% over the same period of last year. Strong fixed investment growth and robust government spending fueled the acceleration, while private consumption remained sluggish and the external sector’s drag on the economy increased.

Looking forward, government consumption is likely to wane in the coming quarters as much of the expenditure was front-loaded and more recent economic data is mixed: the manufacturing PMI fell to an over-two-year low in November but industrial production expanded at a multi-year high in October. The key for the Indian economy lies in enacting meaningful economic reforms, however, crucial bills remain stalled in Congress.

In December, legislation for the long-awaited Goods and Service Tax (GST)—designed to simplify India’s complex tax system and boost the business climate—was held up by protesting opposition members. The government lacks a majority in the Upper House of Congress, which has hindered its reform agenda.

December was the 19th month after the May 2014 political election that have changed the country leadership and the Indian Auto market celebrates the 18th year on year growth out of the last 19 months. It is not a case, as the new government has introduced more support for the industry and increased the consumer’s confidence.

In a booming economic environment (+7.4% in the Q3 is probably the best GDP increase worldwide) demand for new vehicles has fueled by new models as well and several new entry are already on top of a model ranking usually almost frozen.

In December new car passenger’s sales had been 231.635, up 10.4% from the correspondent month last year.

With additional 550.000 sales of the light commercial vehicles (data are not yet consolidated), the Indian Light Vehicles market in the 2015 was the 5th in the World, up 1 spot from the previous year.

As far as the performance at group level, Maruti-Suzuki led with 48.1% of market share ahead of Hyundai Group with 18.1% and Mahindra with 7.4%.

Wishing to see the best-selling cars ranking for the top 100 models, just read the dedicated report.

To know all about this market you can purchase the India Auto Book 2015 or the India Car Market 2020 Outlook: