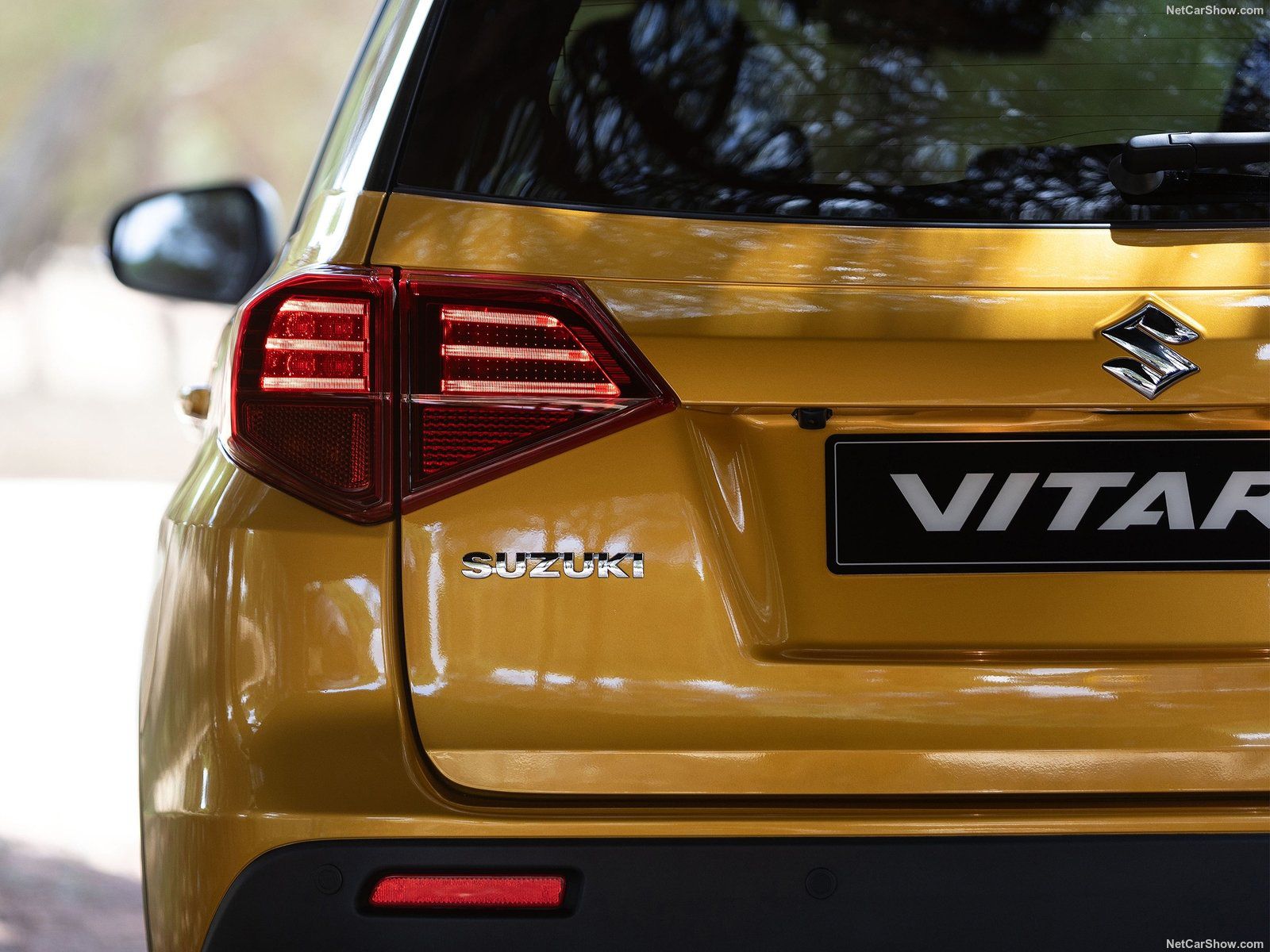 Indian Autos Market in 2018 registered a new all-time record, closing the year at 3.381.696 sales (+4.8%), despite a declining second half due to weakening Rupee, raising fuel prices and interest rates. However, Maruti managed to end up 8% ahead of Hyundai and Mahindra.

Indian economy slowed in the second quarter of fiscal year 2018, which ran from July to September, compared to the first quarter. The slowdown was due to a weaker rise in private consumption and substantially faster growth in imports of goods and services. Private consumption appeared to be weighed on by cautious spending among rural households amid a weak crop harvest and low agricultural commodity prices.

Imports, meanwhile, were likely stoked by higher oil prices. On a brighter note, there were stronger expansions in public consumption, fixed investment and exports in the second quarter. Turning to the third quarter, the outlook appears mixed: Although the private-sector PMI hit an over two-year high in November, consumer confidence slipped in the same month.

Overall, economic growth is expected to accelerate this fiscal year due to faster private consumption and investment growth. However, fiscal slippage in the run-up to the general elections next year, global trade protectionism and oil price volatility all cloud the outlook.

Indian vehicles market is the 5th largest in the World and is very close to outpace Germany for the 4th. In the last fourth years the market has taken a stable growing pathway hitting the all time record any year.

In the 2017,  on top of new GST effective for all sectors, the automotive industry was affected by the new Automotive policy, effective from July 1st, having the Government changed vehicles duties aiming to sustain vehicles of reduced dimensions (below the 4 meters) and to reduce the emission level. The new law is basically similar to the previous one and should not change the industry basic with the dominion of local-made small vehicles and the growth of SUV segment just in the compact derivatives. However, the law includes a sort of luxury tax for high cylinder engines, penalizing the sales for Premium brands.

According to data released by the SIAM, the local association of manufacturers, the 2017 ended with the new record level, at 3.223.429 car passenger’s sales, first time above the 3 million and up 8.7%.

In the 2018 the  car passenger’s market reached again a new all-time record.

Indeed, the market year has ended with 3.381.696 sales (+4.8%), not including light commercials, scoring a new record after the great performance registered in 2017. However, after a spectacular start, closing the first half up 13.2%, the second part of the year have weakened due to a fall in Rupee and an increase in interest rates and fuel prices.

As Annual Member, you are entitled to see the Top 100 selling models list for current and previous years.

F2M covers intensively this market with several products developed to help any investigation required. Market Researches in PDF are immediately available for download with study on the market since 2005 and with forecast up to the 2025. AutoData in EXCEL are immediately downloadable with annual sales volume, split by month, for all brands and all models distributed in the market. This year data are released year to date, but you will receive a monthly update until the year-end.  See details within  India Corner Store