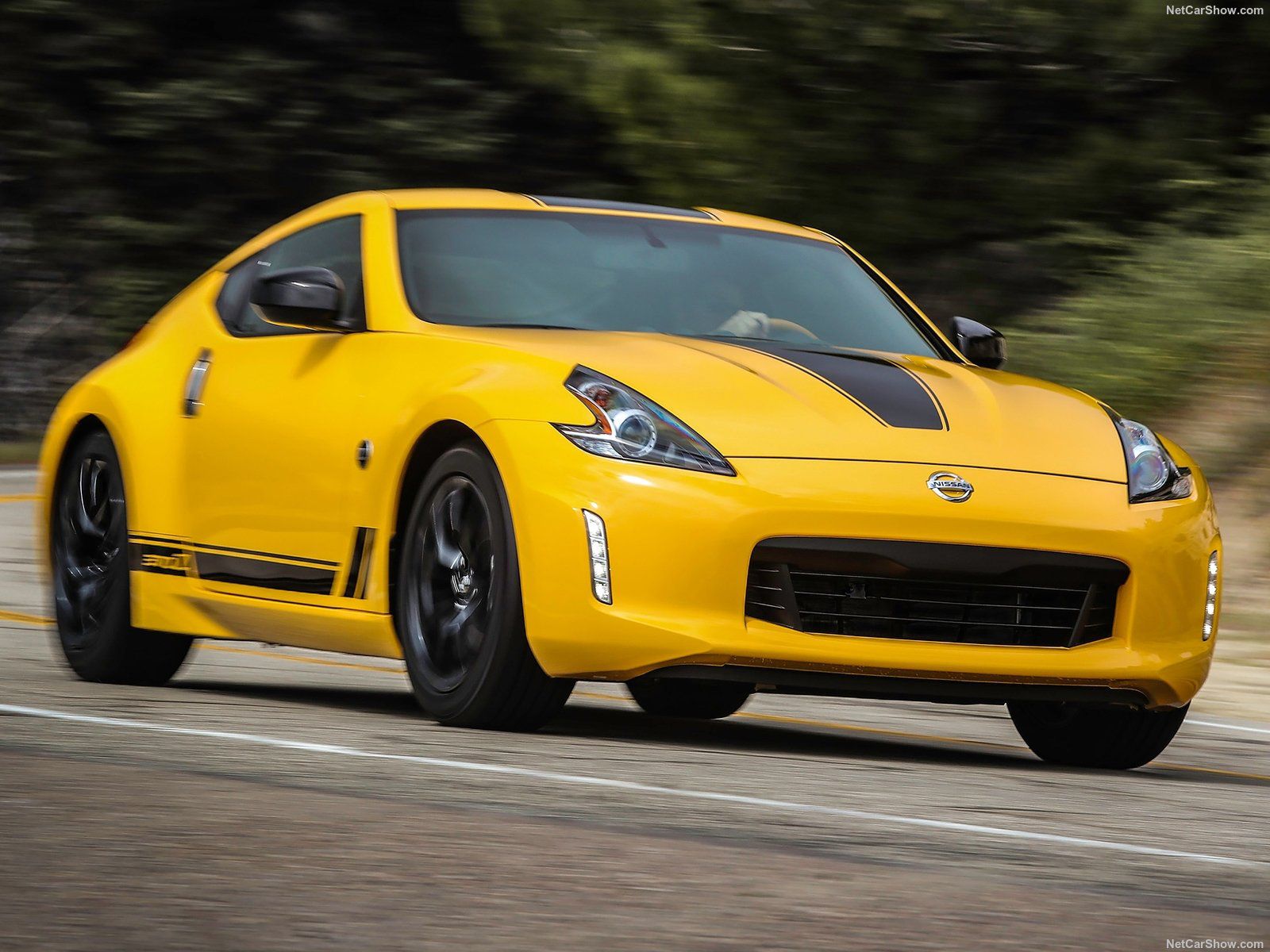 Japan Auto Market ended the 2017 with 5.25 million vehicles sold, up 5.3% supported by the economic growth momentum, Toyota was stable over 30% of market share, ahead of Honda. Importers are growing and Renault was the fastest growing in the year.

Japanese economy growth momentum appears to have carried over into Q4 as strong global demand propels demand for Japanese goods. This year’s stellar export performance is supporting manufacturing activity, as highlighted by December’s PMI figure, which hit a nearly four-year high. Investment is also benefiting from resilient global growth, with business confidence in Q4 climbing to an over one-decade high. Although weak wage growth is preventing the economy from achieving a more sustainable trajectory, consumers are increasingly confident that their incomes will increase in the coming months, providing a glimmer of hope to policymakers

Japanese vehicles market is the third in the World and really mature. In the recent years total sales had been between 5.0 million and 5.5 million (in the 2014). The 2017 was extremely positive and, according to the data released by the JADA, JAMA and JAIA, the total vehicles (including HCVs and Bus) sold in the country have been 5.26 million (+5.3%)

As Annual Member you could have access to the top selling car ranking in Japan.

F2M covers intensively this market with several products developed to help any investigation required. Market Researches in PDF are immediately available for download with study on the market since 2005 and with forecast up to the 2022. AutoData in EXCEL are immediately downloadable with annual sales volume, split by month, for all brands and all models distributed in the market. This year data are released year to date, but you will receive a monthly update until the year-end.  See details within Japan Corner Store