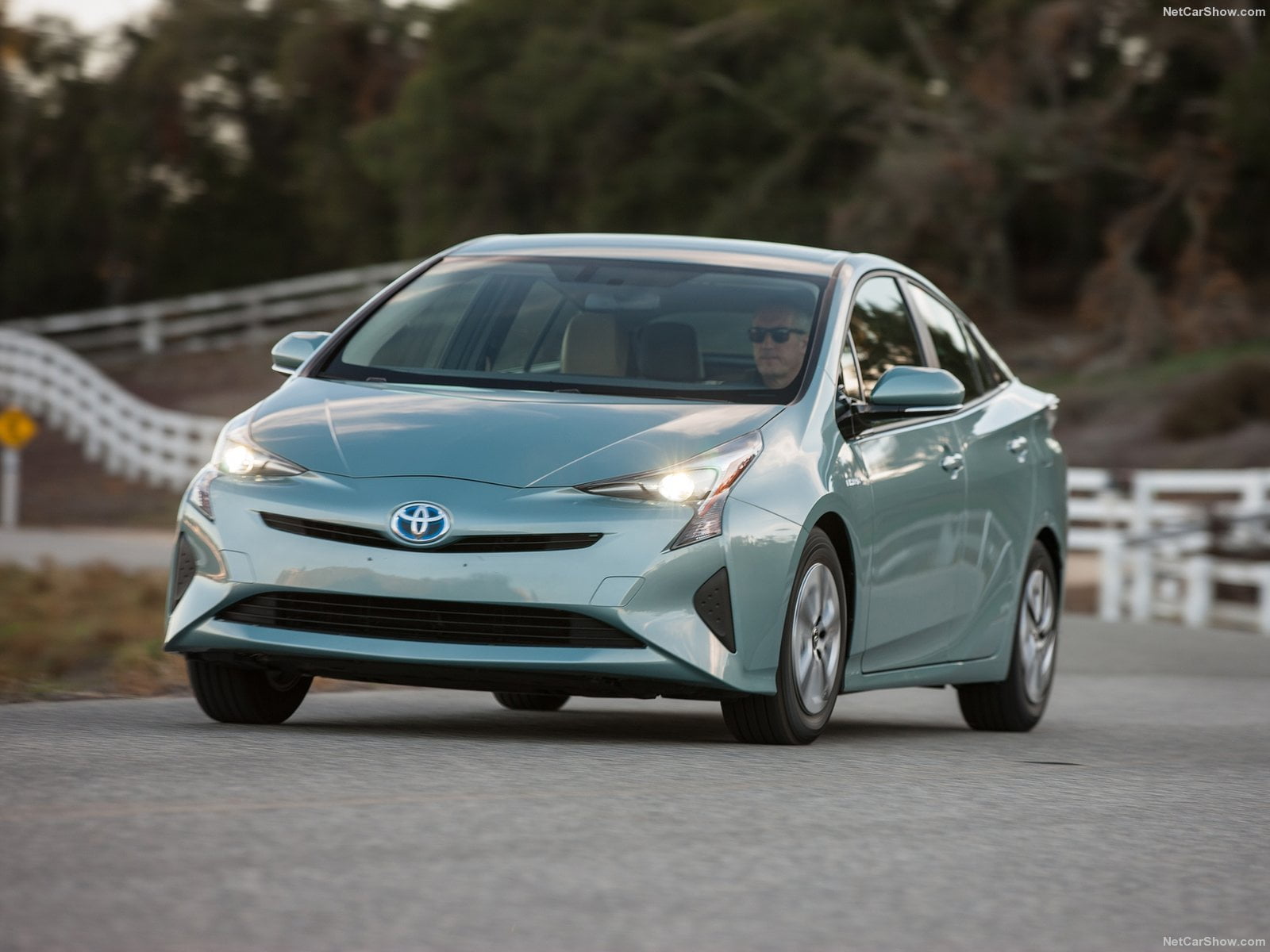 Japan Auto sales started 2016 weak in line with last period trend. However Lexus shines with a great increase and Toyota was positive thanks to the new Prius, running on top of model ranking at a double speed.

After rebounding in Q3 on stronger-than-expected dynamics in investment, GDP likely decelerated in Q4 as manufacturing activity was less robust and investment was less buoyant than in Q3. On the upside, continued low oil prices, coupled with stronger consumer confidence, likely acted as a cushion to support the economy.

In the political arena, Prime Minister Shinzo Abe faced his most serious challenge since taking office in 2012: Akira Amari, Minister of State for Economic and Fiscal Policy, resigned on 28 January amidst corruption allegations.

Amari was one of Abe’s most trusted allies and Japan’s chief negotiator for the Trans-Pacific Partnership (TPP) agreement. The scandal represents a significant blow for Abe and increases uncertainty regarding the future implementation of Abenomics policies.

According to the data released by the JADA, JAMA and JAIA, (the Japanese Associations of car manufacturers, importers and dealers), in January 2016 total vehicles sales were 382.200, down 4.6% posting the fifth year-on-year fall in a row and starting the year in a low tone, in line with expectations.

Double digit falls reported for Honda and Nissan, respectively down 19.5% and 11.2%, as for Volkswagen, BMW and Audi.

With the new generation production at full speed, the new Toyota Prius gained terrain on top of models list keeping 6.0% of market share, double than in the 2015, with 21.036 sales. The key car Daihatsu Tanto was second with 15.200 units and the Honda N-Box third with 13.754.