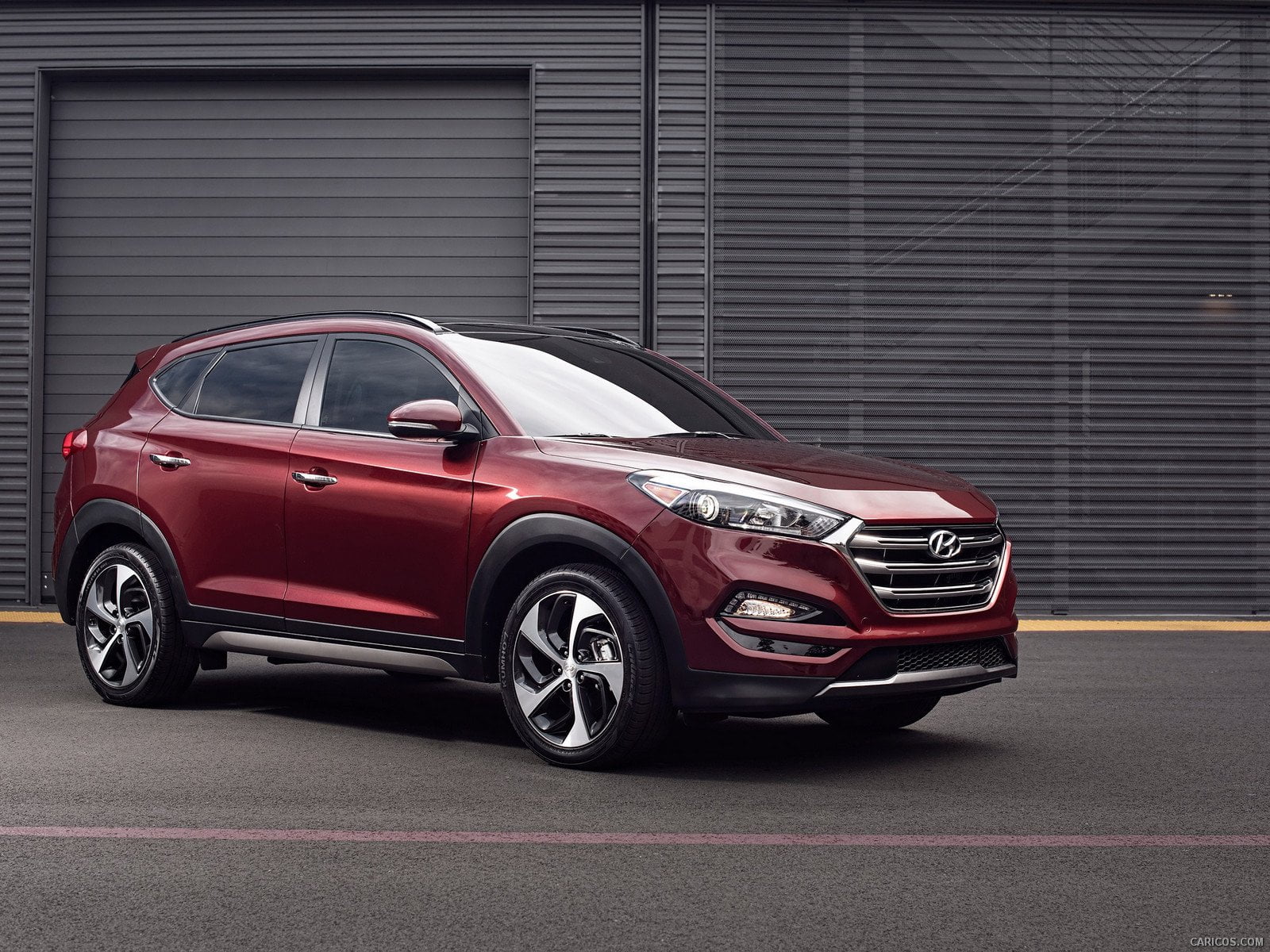 Jordan Auto Market ended the 2017 with a little 0.8% progress over the previous year thanks to the strong acceleration reported in the Q4. Three brands holds 70% of market share. However while Kia in second boosted 30%, Toyota in third heavily lost.

Jordan economy continues to perform resilient despite regional conflict, high public debt and creeping unemployment. Industrial production in the first ten months of last year dropped compared to the same period in the preceding year due to a weak manufacturing sector. Extractive industries, however, performed well, providing support to overall production levels. In the year to November, remittance inflows were broadly unchanged from the same period in 2016, while tourist arrivals were higher.

F2M covers intensively this market with several products developed to help any investigation required. Market Researches in PDF are immediately available for download with study on the market since 2005 and with forecast up to the 2025. AutoData in EXCEL are immediately downloadable with annual sales volume, split by month, for all brands and all models distributed in the market. This year data are released year to date, but you will receive a monthly update until the year-end.  See details within  Jordan Corner Store