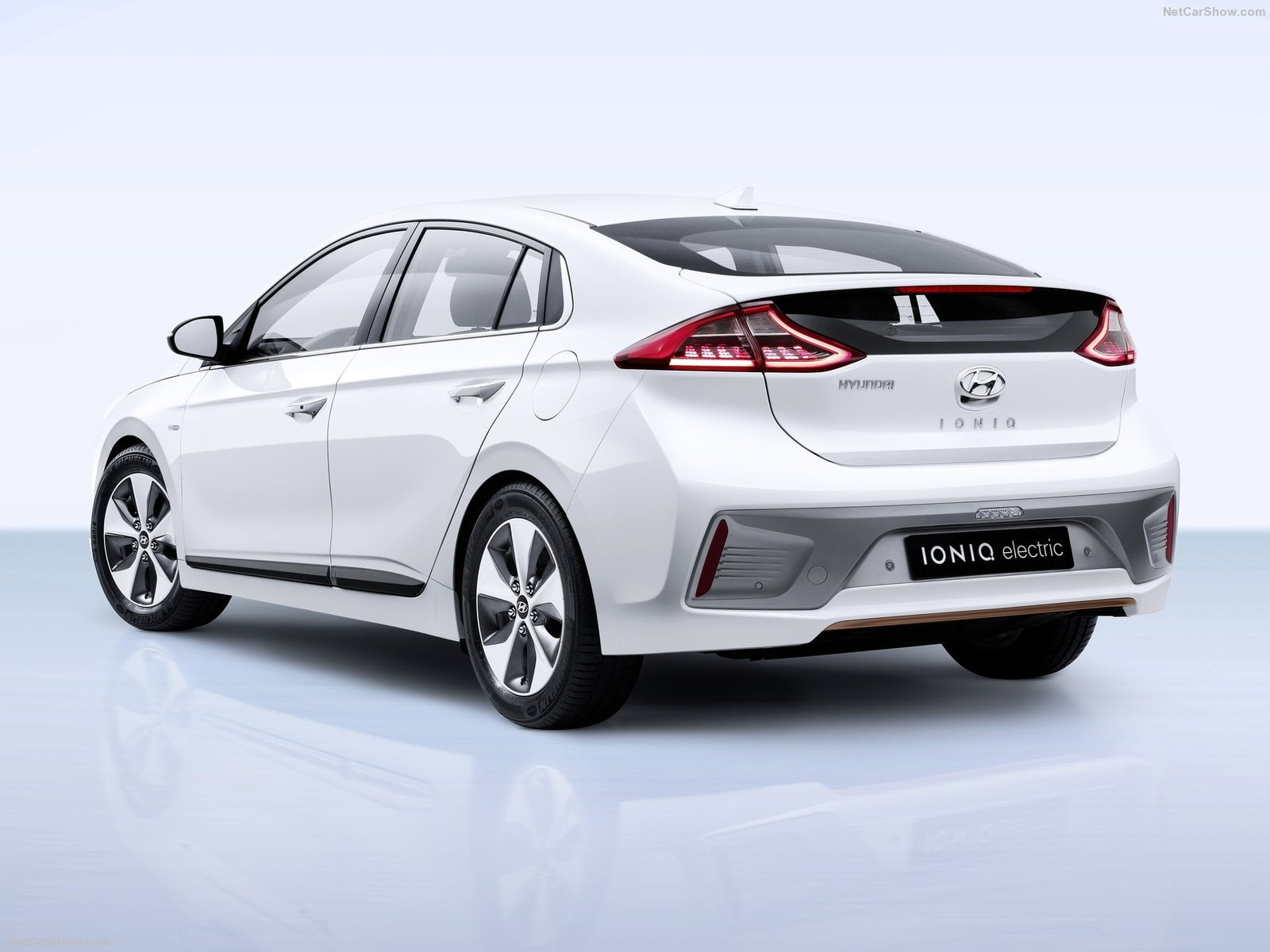 Jordan Vehicles Market in 2015 down in double-digit despite growing demand for mobility from the over 1.3 million Syrian refugee. The market is concentrated in the top 3 brands, holding 75% of sales.

Persistent domestic and regional challenges likely weighed on Jordan’s economic growth through 2015, as the country is burdened with hosting over 1.3 million Syrian refugees who have taken shelter in the Kingdom thanks to its open border policy.

Jordan had been receiving significant international and regional aid to help cope with the humanitarian crisis, but the cash flow has declined in recent months. In an official statement released on 3 February, King Abdullah II stressed the need for further support as the Kingdom’s capacity to handle the crisis is reaching its limits.

He also mentioned that a revision of the country’s border policy will be necessary should the international community fail to provide more support.

Jordan vehicles market is heavily influenced by effects of the huge immigration of Syrian refugees several of which has now started up their own activity in the new country as perspectives to came back at home are far and Jordan is a modern and welcoming state.

Following the negative impact over the market reported for the 2014, in case of the 2015 the market was really sustained by new consumer’s demand and albeit their focus was more on pre-owned than on new vehicles.

All these and more within our  Jordan Store