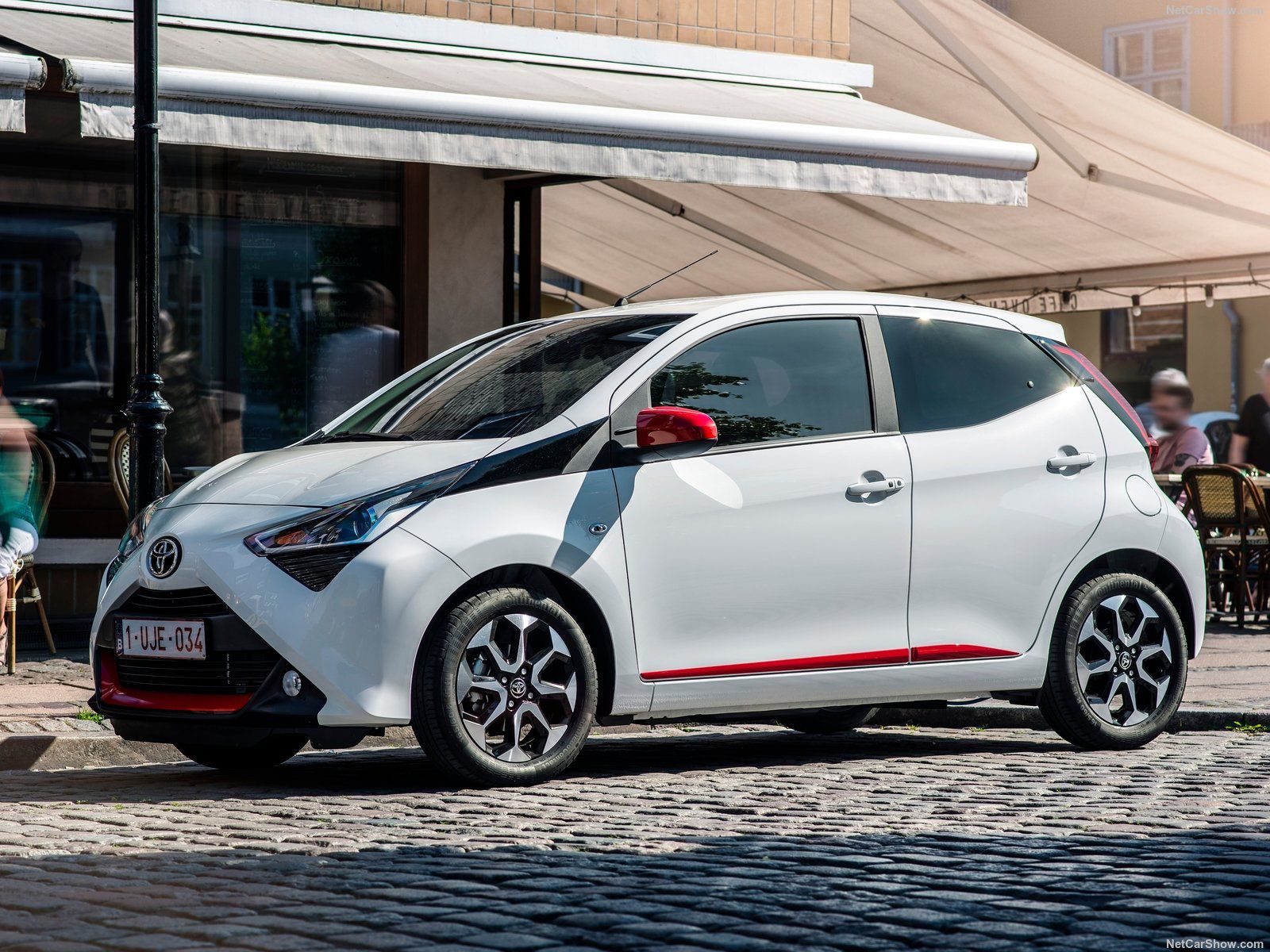 Jordan economy improved in 2018 according to preliminary data, despite a lethargic year for economic growth through to the third quarter—the latest period for which GDP data is publicly available. In late January, the prime minister announced that the fiscal deficit had fallen to 2.3% of GDP in 2018, down from 2.6% in 2017, and that public debt had notched down to 94.0% from 94.3% in the previous year.

In the 2018 the market trend changed immediately and light vehicles sales fell down rapidly since the first quarter, when sales were already down 17.0% and worsening period-by-period, ending the full year down 33%. Indeed, the market closed with registrations at 30.353, less than half of the 2014 All time record.

Three brands dominated the 2018 competitive landscapes, Hyundai, Kia and Toyota, which hold together over 60% of market share.

The impressive and sharp fall should be over since the second half of the 2019 and the market is foreseen to start a recovery, which however will be not fast as the fall was.  The increased tourism activity, the recent re-opening of trade routes with Iraq and Syria and the improved gas supplies from abroad should underpin economic growth in 2019 and in the following years sustaining the recovery of demand for new vehicles in the period 2019-2025.

Being interested to know more, give a look at this updated research. Clicking on the picture, you can see contents.