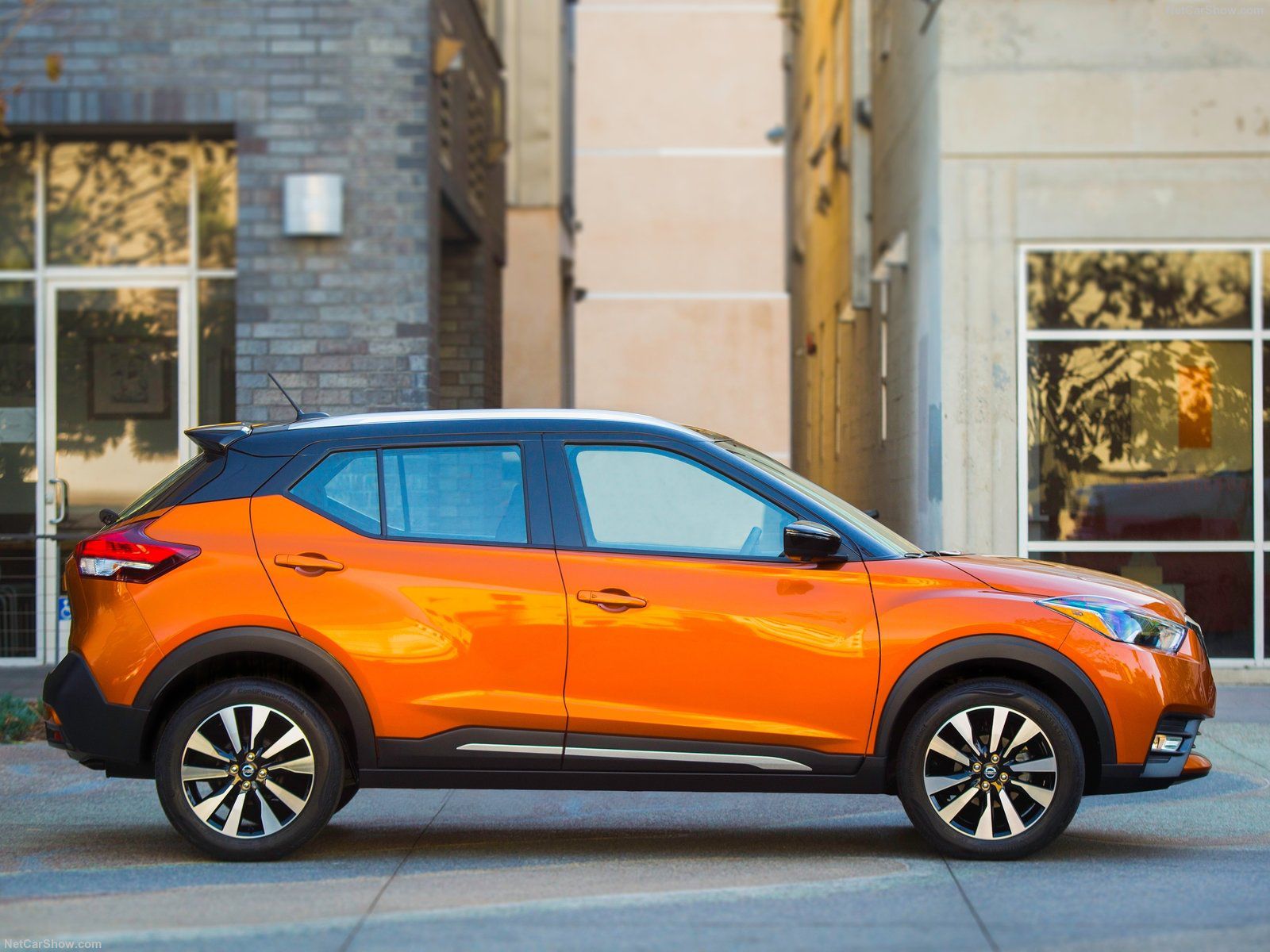 Kuwait’s economy accelerated in the third quarter of 2018 on the back of robust growth in the non-oil sector—thanks to the services and the agriculture sectors—and the oil sector, where increased production was accompanied by rising prices. The external sector has also continued to perform enviably through October. Exports increased over a third in the first 10 months with particularly strong growth in the July–September period, partly on the back of the strong rise in oil prices

Pro-business reforms to attract FDI and a large infrastructure investment push should buttress the economy this year. However, a prolonged and marked drop in oil prices will weigh on growth, while domestic political tensions hampering diversification efforts cloud the outlook.

Kuwait vehicles market hit the all-time record in the 2014 with 162.719 sales ending a long positive path. Then, the sudden economic crisis generated by the fall of oil price hit the sector with sales declined for three consecutive years. According to data reported by the Kuwaiti Authority for Transportation in the 2017 light vehicles sales have been 106.913, down 7.8% from the previous year.

In the 2018 the market has finally changed mood breaking the falling trend and scoring a positive second half with allowed to the end year with 107.534 sales, up 0.9%.

Looking ahead, the introduction of VAT in the country, have been postponed and this would allow the market to run in positive territory across the 2019, with our forecast for a market up between 7 and 10 percent.

Indeed, back in June 2016, all six Gulf Cooperation Council (GCC) member states signed the Common VAT Agreement. It was agreed that each GCC Member State would introduce a VAT system at a rate of 5%. In March 2018 the Kuwait National Assembly pushed back a vote on the implementation of a VAT system. While no definitive date has yet been set for the introduction of a new VAT system, Reuters reports from Kuwait have suggested the possibility of the VAT system introduction being postponed until 2021.

F2M covers intensively this market with several products developed to help any investigation required. Market Researches in PDF are immediately available for download with study on the market since 2005 and with forecast up to the 2025. AutoData in EXCEL are immediately downloadable with annual sales volume, split by month, for all brands and all models distributed in the market. This year data are released year to date, but you will receive a monthly update until the year-end.  See details within Kuwait Store.