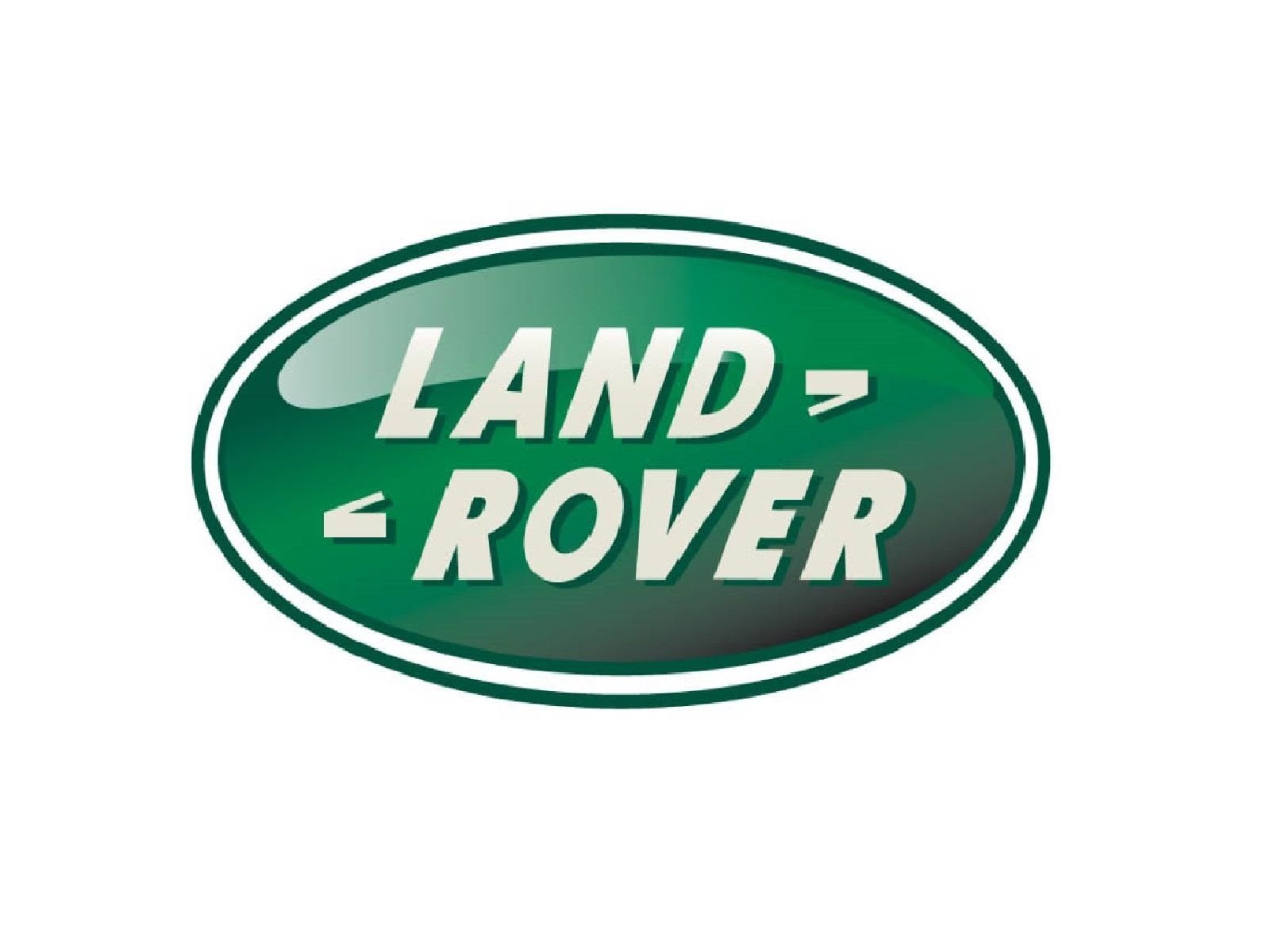 Land Rover Global performance in the 2017 has been sustained by growth in Asia while declining in all others regions, Africa over all. The best-selling model was the Discovery Sport.

Following the outstanding performance reported in the period 2010-2016, during the first nine months of the 2017 Land Rover has reduced the speed improving only 3.3%, however hitting the all time record with 439.000 global sales.

At regional-wise, sales are pulled up by the fastest increase reported in Asia (including China, Korea, Japan and India), up 20.8% while are losing in all others regions, specially in Africa (around -30%).

In this period, Land Rover has gained 10 steps within the Global Car Brands Ranking landing in the 43rd place.

Sales split at regional level confirmed the supremacy of the European region counting the 44.5% of total sales (it was 43.5% in the 2010).

In our report we figure out this brand’s sales data in 119 different countries, with forecast up to the 2022.