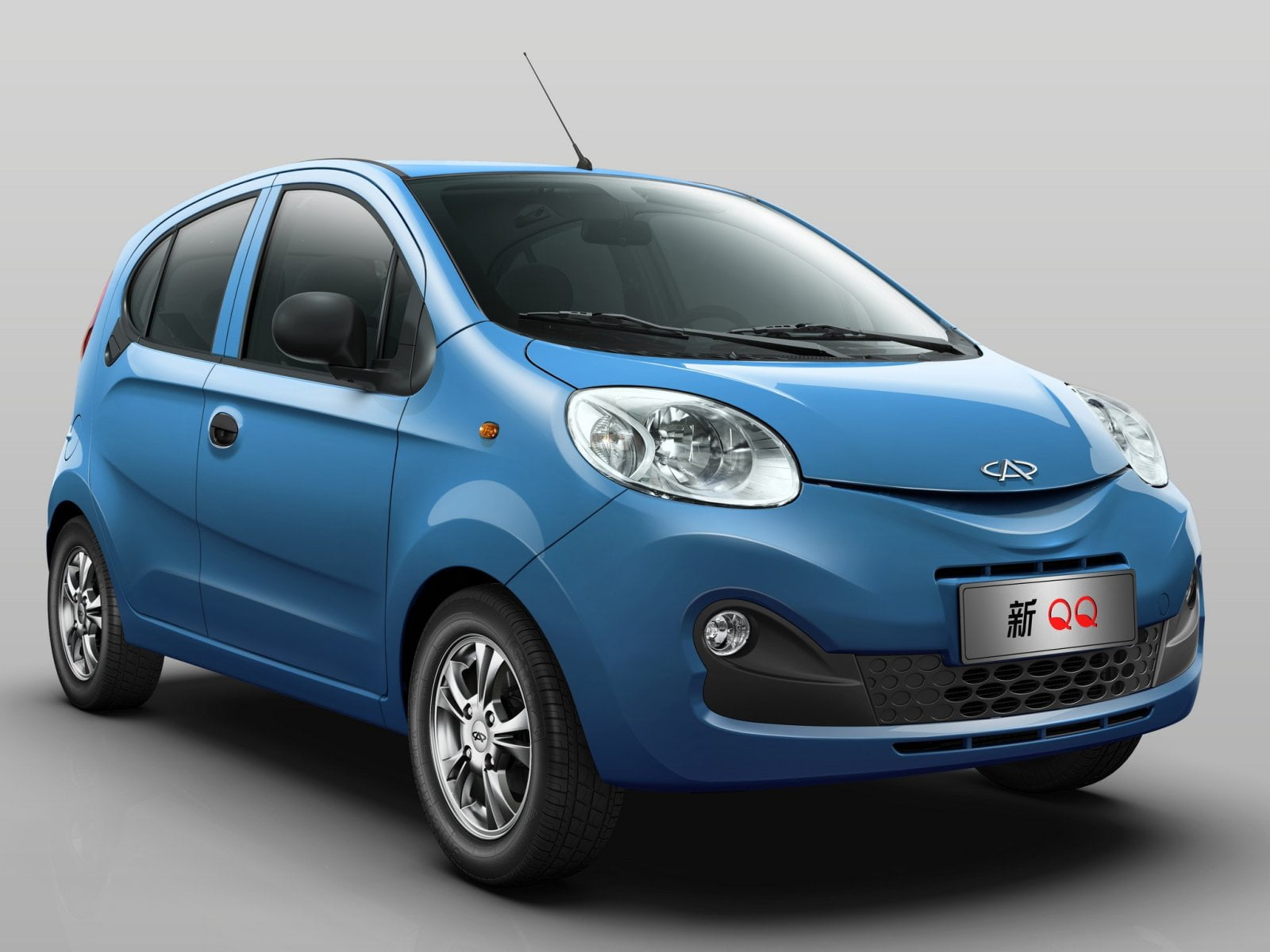 Laos Car Market boomed in the 2014 thanks to the new limits and duties at the pre-owned vehicles import. In the second half of the year, grey market collapsed focusing demand on ne vehicles. Toyota and Hyundai fight for leadership.

Despite losing some steam, Laos’ economy recorded a healthy 7.5% expansion in 2014 (2013: +8.5%). Economic growth was supported by strong construction activity—particularly related to construction of large-scale hydropower projects.

However, fiscal tightening measures and a low gold price limited the expansion. Going forward, the hydropower sector is expected to continue driving the economy, as the government is promoting exporting energy as an economic development strategy to take advantage of its location bordering five countries.

Laos represents one of top 10 opportunities worldwide for the automotive sector, as the country has now been stabilized and the new democracy is flourishing with booming economic expansion.

There are 6 millions people driving over 1 million very obsolete vehicles to replace fast and the government it taking the right actions to take the import of high emission, low safety vehicles.

The effect of new rules had been phenomenal during the 2014, mainly in the second half, when the import of used vehicles was killed by new rules and duties focusing the new car buyers to the wide offer of new vehicles.

The effect was a tremendous growth of new car market that in the year jumped at 14.811 units, from the near 4.000 scored in the previous years.

The half of the market is now concentrated in the top 5 players with Toyota and Hyundai face to face on top of the ranking, followed by the Chinese Chery which has sold hundreds QQ as taxi. Others strong players were Chevrolet, Kia and Ford.

All these and more within our  Laos Store