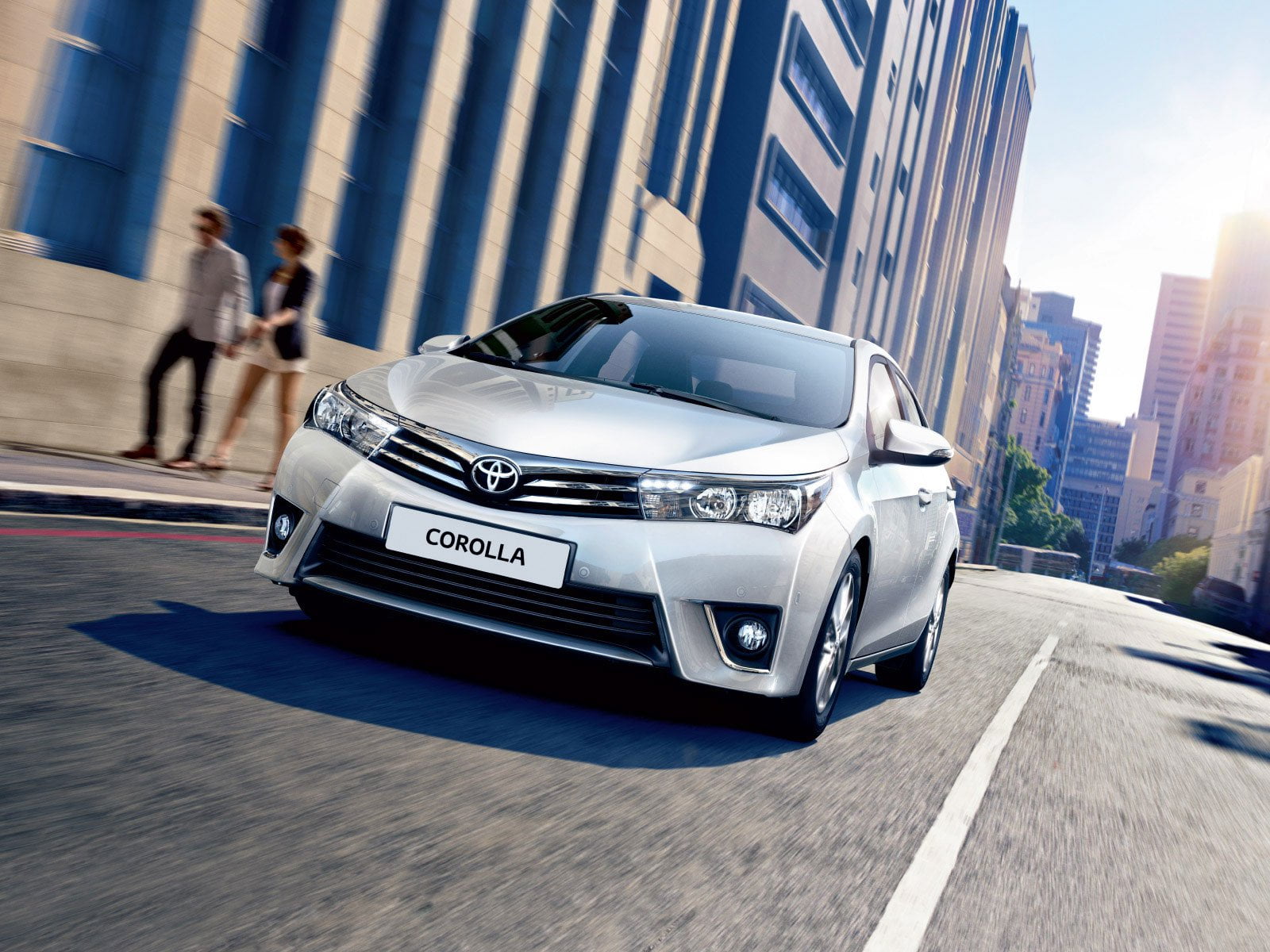 Lebanon Cars Market in 2017 was almost positive fueled by strong demand on light commercial vehicles, albeit the country is again inside a full of risks politic crisis, after Prime Minister Hariri resignation. The market is dominated by Koreans.

In September, the Constitutional Council rescinded a new tax law that was meant to finance the recently approved public sector pay rise. The move risks endangering already weak government finances as officials claimed that greater taxation is the only way to finance the wage hike.

On 4 November, Prime Minister Saad Hariri announced his resignation from Riyadh, Saudi Arabia, plunging Lebanon into political uncertainty and sparking concerns that he was being forced to resign by the kingdom amid escalating tensions between Saudi Arabia and regional rival Iran. By 22 November, after returning to Beirut, Hariri had put his resignation on hold and implied that he would withdraw it altogether if Hezbollah would commit to staying out of the region’s conflicts. Tensions with Saudi Arabia are high, and Lebanon remains vulnerable. As many as 400,000 nationals work in the Gulf and send home remittances. Moreover, Saudi Arabia holds considerable deposits at Lebanon’s Central Bank. Domestically, October’s PMI hit a one-year low as output sharply declined.

Lebanese vehicles market in recent years has been stable despite tensions within the the region and was sustained by a resilienr economy. Indeed between 2012 and 2016 sales were between 32.000 and 38.000 units, before to find new propellent in the 2017, when demand for light commercial vehicles was strong, to jump up. Indeed, according to data release by the local Association of Car Manufacturers, in the 2017 light vehicles sales have been 52.120 (+

F2M covers intensively this market with several products developed to help any investigation required. Market Researches in PDF are immediately available for download with study on the market since 2005 and with forecast up to the 2025. AutoData in EXCEL are immediately downloadable with annual sales volume, split by month, for all brands and all models distributed in the market. This year data are released year to date, but you will receive a monthly update until the year-end.  See details within Lebanon Corner Store.