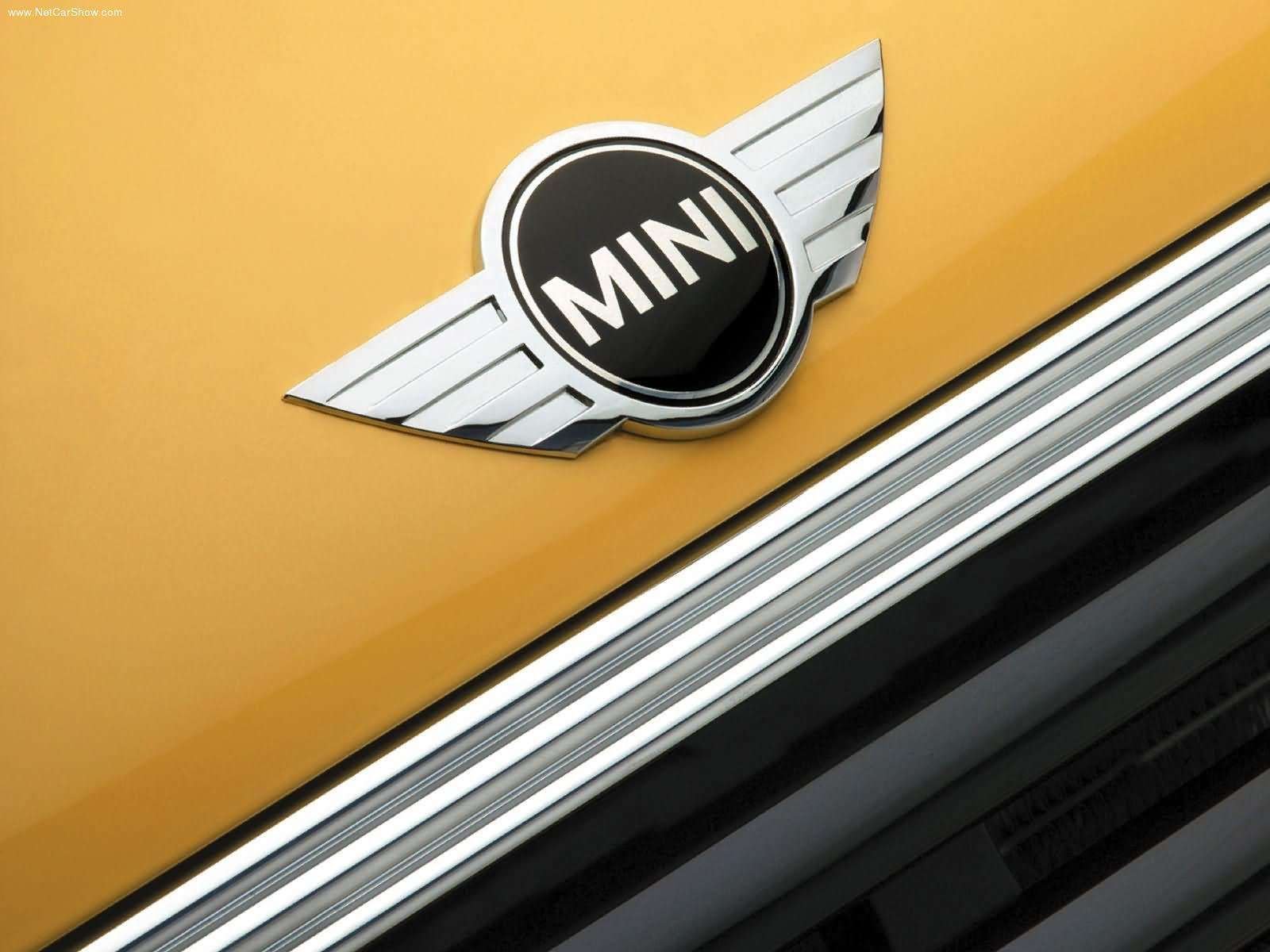 Mini Global performance in the 2017 has been moderately negative following the stable growth shown in the previous 7 years. Sales had been penalized by the lost in North America. The best-selling model is the Mini.

At regional-wise, the best performance was reported in the ASEAN region with sales up 24.9% from the previous year, with the C.I.S. region up 12.7% and Latin America up 4.2%.

In this period, this brand has gained 1 step within the Global Car Brands Ranking landing in the 48th place.

In our report we figure out this brand’s sales data in 98 different countries, with forecast up to the 2022.