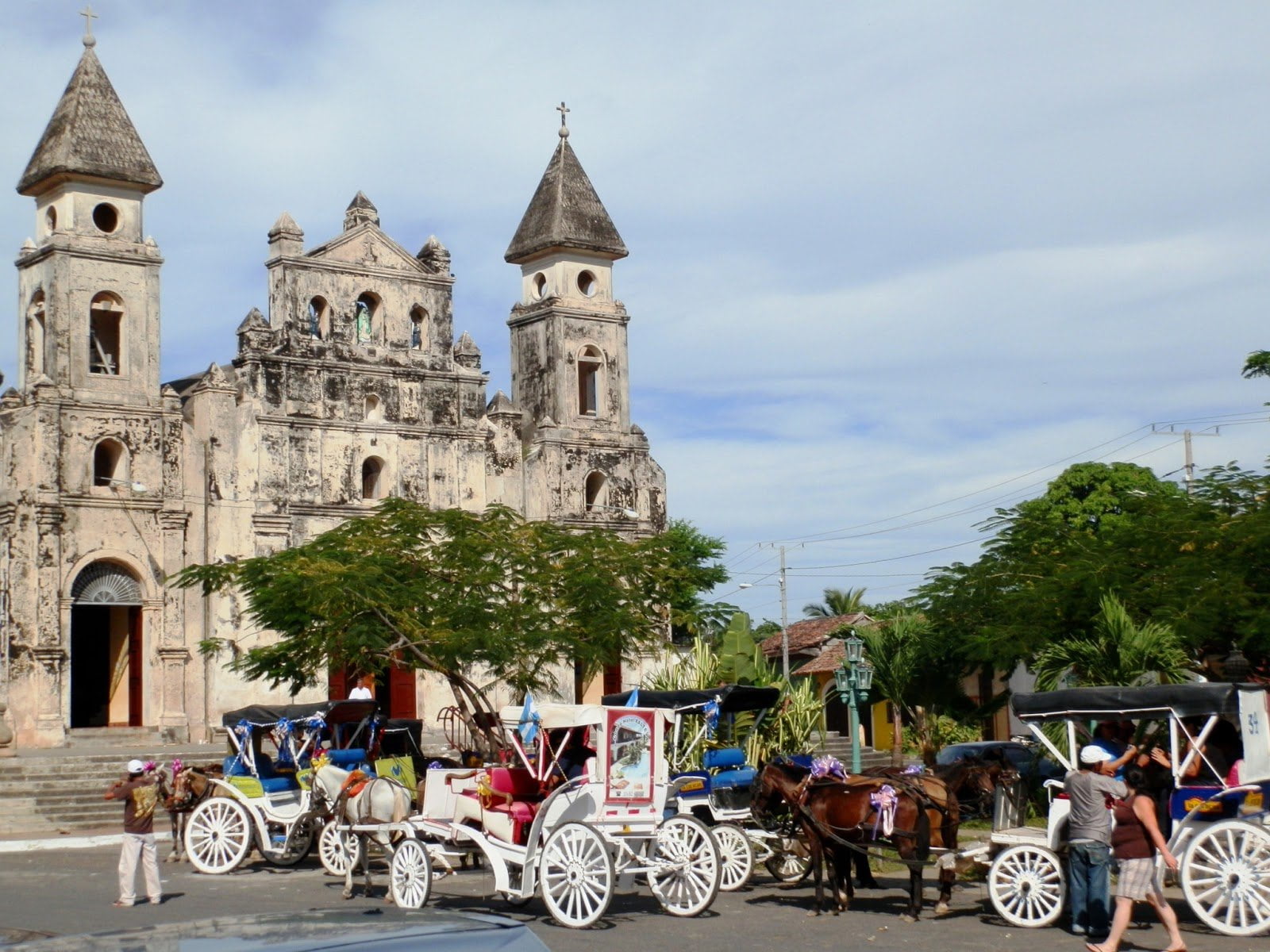 Nicaragua Vehicles market in the 2015 hit new all time record, the fourth in a row. The industry is fueled by fast economic expansion and increased regulation on the import of pre-owned vehicles.

GDP growth likely decelerated last year as agricultural output was hampered by drought and exports were dragged down by depressed commodity prices and the expiration of a trade agreement with the U.S. Conversely, private consumption and investment remained healthy. Regarding dynamics throughout the year, following Q2’s slump in GDP, higher-frequency indicators point to a pickup in H2.

Following Standard & Poor’s (S&P) decision in February to assign a credit rating to Nicaragua for the first time, the country is now rated by all major rating agencies. S&P gave Nicaragua a B+, citing solid economic growth, low public debt and political stability as positive aspects. The agency also highlighted some weaknesses, including low-income levels, rigid monetary policy and vulnerability to external shocks.

The development of the automotive sector is one of the best indicator of the level of economic development of a country. Thus, reading at the seventh annual increase in a row with all the last four years posting a new all time record is a clear thermometer for this country.