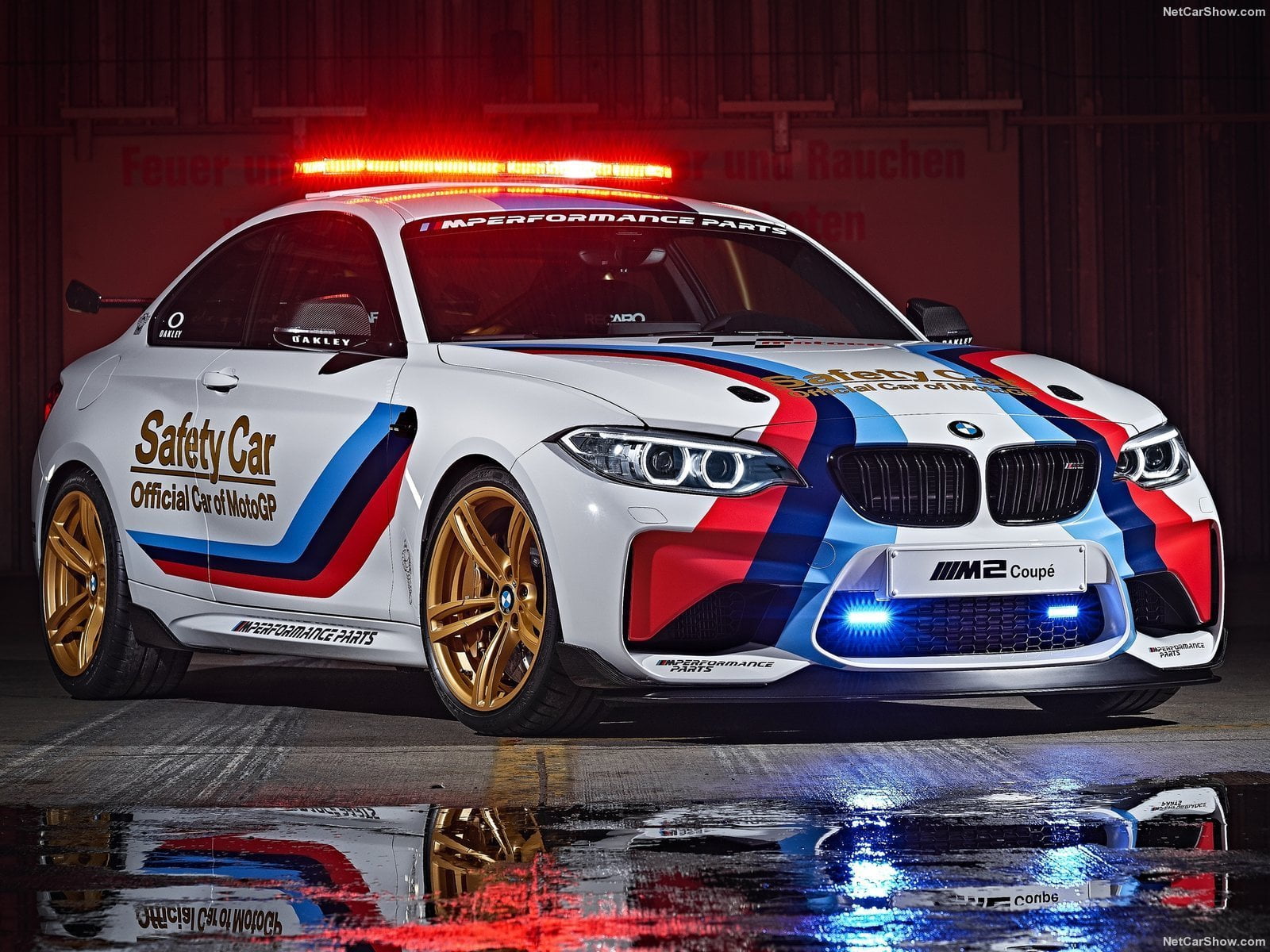 Oman Vehicles Market in 2015 dropped down 22.5% Revised total vehicles sales are at 166.530, the lowest in the last five years. Toyota has lost market share while Koreans gained.

To tackle the widening budget gap, in January, the government announced a more austere budget for this year, which centers on cutting state spending for costly subsidies, capital expenditures and the oil and gas sector. Moreover, the government lifted gasoline and diesel prices in January and a conversation on broader economic reforms was started.

Measures currently under discussion comprise an increase in several taxes, including the corporate tax, along with the abolition of some tax exemptions.

We have just revised the full year 2015 data after found the evidence of a huge export activity mainly focused on Toyota top models (Land Crusier, Prado, Hilux) few Nissan, Lexus and Hyundai. These models are very interesting for the African continent and had been exported after the purchasing to the OEM.

We have no evidence of the destination neither if this activity was in place in the previous year. We have not modified the 2014 data while we have to suppose data had been effected by export as well.

The market in the last decade was one of the best performing in the World and now risk a sharp decline hit by a mix of taxes, low consumption and negative expectations.

In the 2015, the market has grown up for the first 9 months during the period of calm optimism following the huge reduction of oil price revenues. Just after the August Chinese crisis it was clear that the global economy was not sustaining demand for oil and prices would not recover. creating panic and with government involved in studying cuts and pains.

According to data release by the Omani Authority for Transportation, full year 2015 sales for total vehicles had been 166.530, losing 22.5% of the volume we account for the 2014.

Mitsubishi was the best performer with sales up 25.7% sustained by last generation of Lancer.

Albeit Mercedes fell down, the premium brands were reported up with Lexus, BMW, Jeep and Land Rover gaining over the 2014.

All these and more within our Oman Store