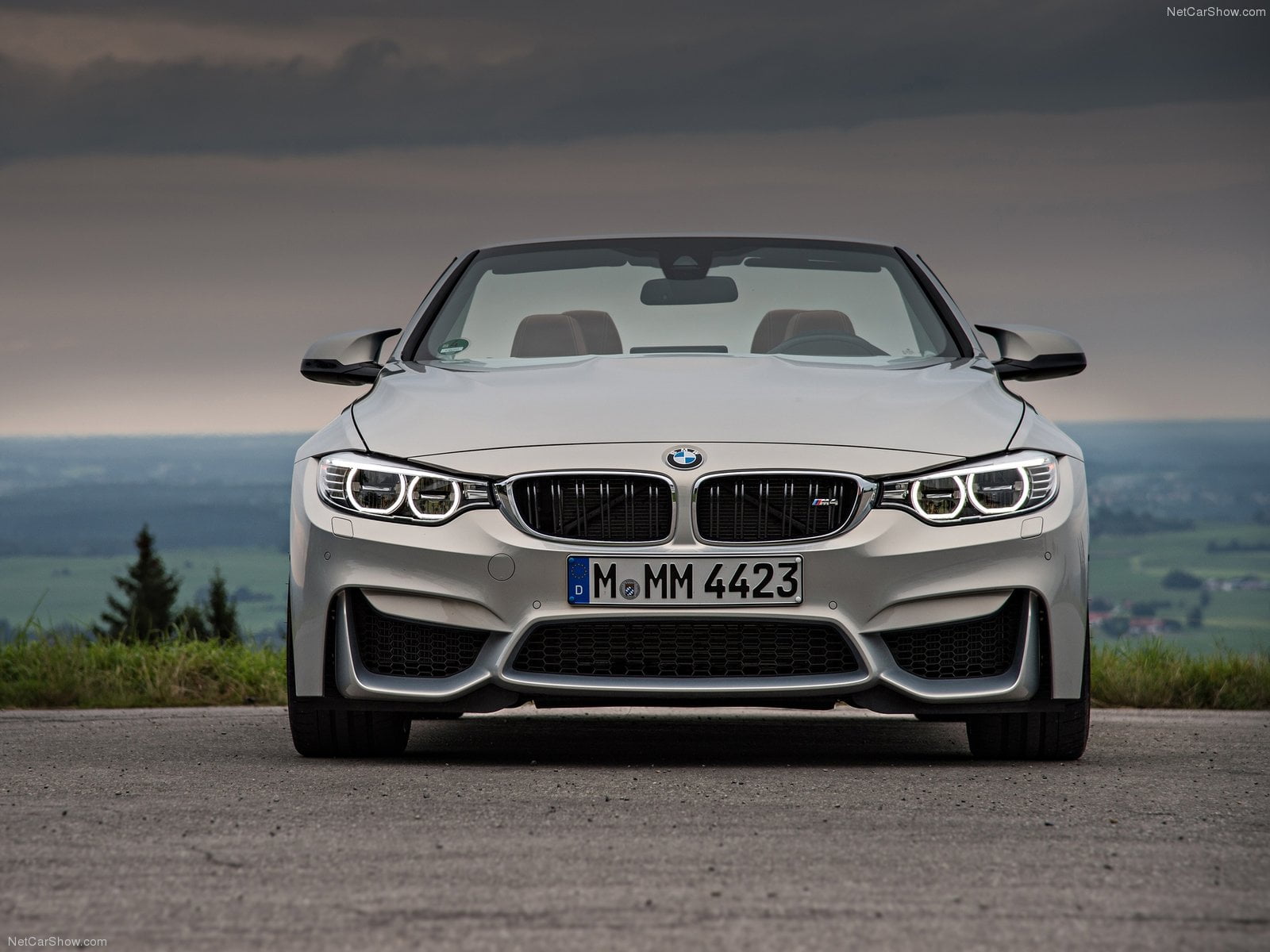 Oman Vehicles Market down 2% in 2014 hit by disappointing performance scored by Nissan and Kia. New protagonists are growing in the market with Renault and BMW shining.

In 2014 according to data released by focus2move Research Team collected through local sources and Omani Authority for Transportation, total new Light Passengers Vehicles sold have been 213.451, down 2.1% compared with the 2013 that had been the highest ever.

Following a series of four consecutive record with the market surged in the top 40 largest global car market, in the 2014 the market slipped marginally. Today the Omani market should be considered mature with a high ratio of circulating fleet per people and the trend is dictated by the economic environment.

Last year, the International Monetary Fund estimated that Oman needed oil to trade at $99 a barrel to balance its budget. So actually any day the State is acting in deficit.

The automotive market in 2015 should be positive in the range of 3-5 percent.

Looking back at the 2014 results, two of the best four carmakers have scored disappointing performance.

The year was outstanding for Renault and  BMW.

Above you can sort our interactive tables to see data regarding best-selling models. Please bear in mind that sales data are subject to adjustments as sources will update their information. This report is updated at the publishing and will not be modified while the next on this subject will.